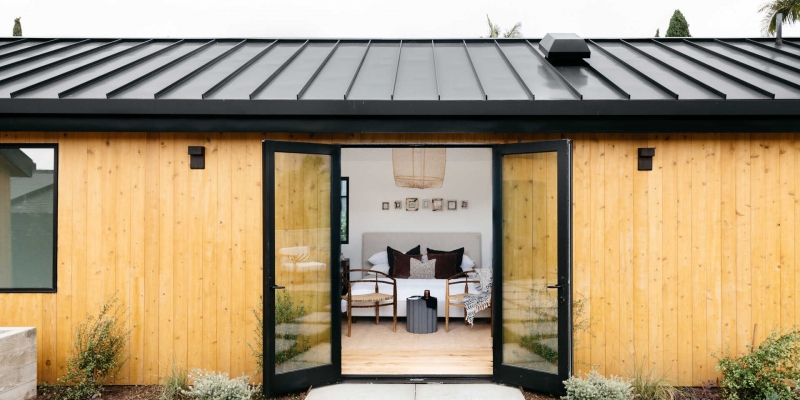 “El Segundo has maintained its small-town charm throughout the resurgence of property values, and buyers from around the state are starting to take notice,” says Michael Grady, Managing Partner of The Agency’s Venice office. He notes that the 5.4-square-mile city has seen its strongest growth in just the last few years, since about 2011. 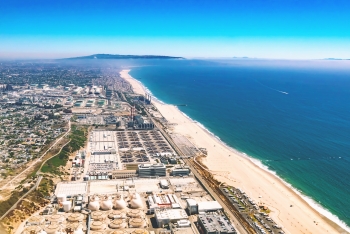 Buyers’ burgeoning interest in El Segundo is a multifaceted phenomenon driven in part by an influx of major tech and digital publishing companies, as well as future-minded start-ups to the area. Next to San Francisco, El Segundo boasts the highest concentration of Fortune 500s in the state—companies like Mattel, Boeing, TechStyle and Raytheon all call the SoCal city home. The L.A. Times—which long held its headquarters in Downtown—relocated its offices to El Segundo in late 2018; Beyond Meat, which began trading publicly on the New York Stock Exchange earlier this year, started in El Segundo and still maintains a local office. Tech, creative and production studios sit alongside craft breweries in the Smoky Hollow District, an area that was once occupied by the aerospace industry. 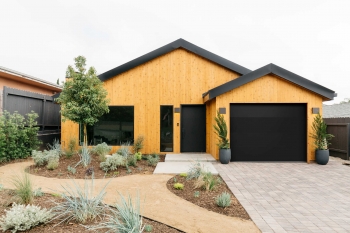 Highly-rated public schools, proximity to LAX (for those with travel-heavy jobs) and a quiet, neighborhood feel add to El Segundo’s appeal. While there is a smattering of townhouse and condo projects in the region, agent Jagger Kroener notes that most buyers are seeking single-family homes with yard space.

Properties such as 430 W. Walnut Avenue—a four-bedroom, three-bath, single-story home—often garner significant interest among buyers. The 2,437-square foot home boasts a spacious backyard, custom interiors by Nicole Palczynski at Vein Design and numerous unique decorative elements, including accents made with reclaimed wood from the Santa Monica Pier and a custom concrete waterfall feature. The home is also moments from the shops and restaurants on Main Street. 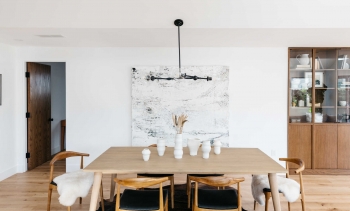 “El Segundo has traditionally been known as a quiet family-oriented beach town with great schools and a backbone of professionals in the aerospace industry,” says Jagger, a native of Manhattan Beach who works from The Agency’s Venice office. “The area has since grown to include more restaurants and retail, which have sparked new life on Main Street in downtown and attracted more businesses to the area. This splash of life, coupled with El Segundo’s proximity to Silicon Beach, has created a diverse community of families, older couples who have lived there for decades, as well as younger couples and first time home buyers.” 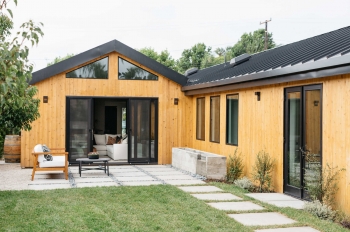 “Recently, we have sold homes in El Segundo to young buyers who work at Facebook and Snapchat,” notes Jagger. “These couples were house-hunting for an affordable, safe neighborhood in hopes of starting a family in the coming years and sending their kids to the great schools that El Segundo has to offer.”

“Being born and raised in Manhattan Beach, I have personally seen the beach cities completely change,” says Michael. “El Segundo is one of the last cities along this stretch of SoCal that has really maintained a feeling of yesterday while still evolving and staying relevant.”