Game On - The Agency Staff Faces Off in Spirited Kickball Match 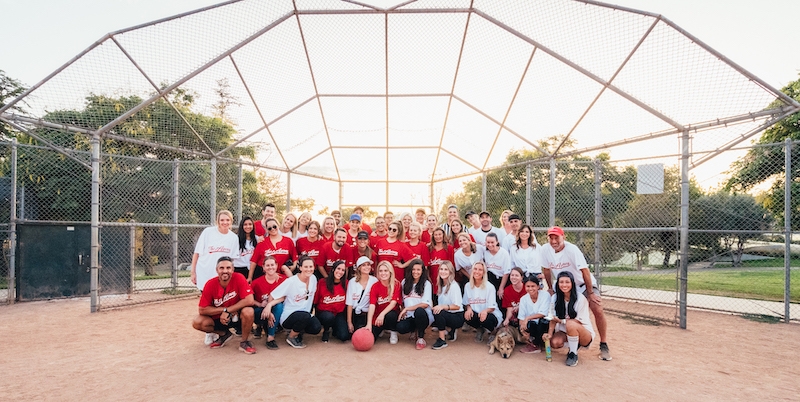 On a warm L.A. evening earlier this month, team members from across The Agency’s departments—including graphic designers and account managers from The Agency Development Group and The Agency Creates—took to Pan Pacific Park’s kickball field for a fast-paced game with numerous nail-biting catches, outs and hard-won home runs. 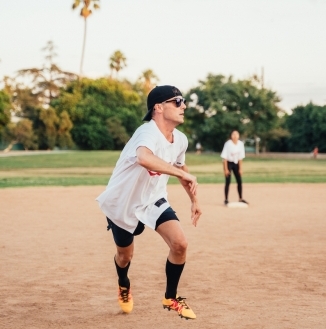 Led by team captains Mauricio Umansky and Billy Rose, the red and white teams took turns kicking, bunting and manning the bases and outfield. The game marked the start of The Agency’s first-ever Forum conference, which took place over two days at the 1 Hotel West Hollywood and was attended by more than 400 agents from around the globe.

“I love seeing our staff come together and embrace their competitive spirit,” said Mauricio. “We all work so hard, so it’s important to have events like these to remind ourselves that life is a balance between work and play.” 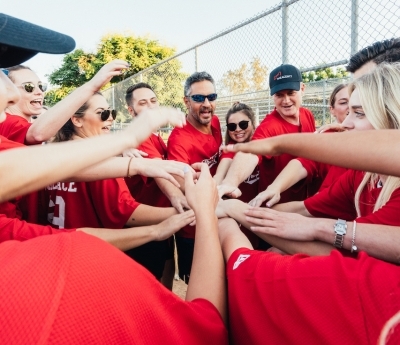 Over the game’s five innings, several jaw-dropping kicks and runs were made. Among the match’s standout MVPs: director of human resources, Monica Button; project manager for The Agency Development Group, Violet Tudas; assistant to Mauricio, Jane Katzenberger; creative director Rodney Jones-Parnell and The Agency Creates’ account director, Kit Landry—all of whom stunned the crowd with play-making kicks, catches and base runs.

During the fourth inning, after several close calls by the referee (and general counsel) Brandon Braga, Mauricio and the red team edged ahead and were victorious over Billy’s white team.

“While the white team lost on the scoreboard, this game was a victory for all of The Agency staff,” said Billy Rose. “I am so proud of the collaborative culture that we have here at The Agency, and it’s great to see that, as we continue to grow, we hold true to our core values.” 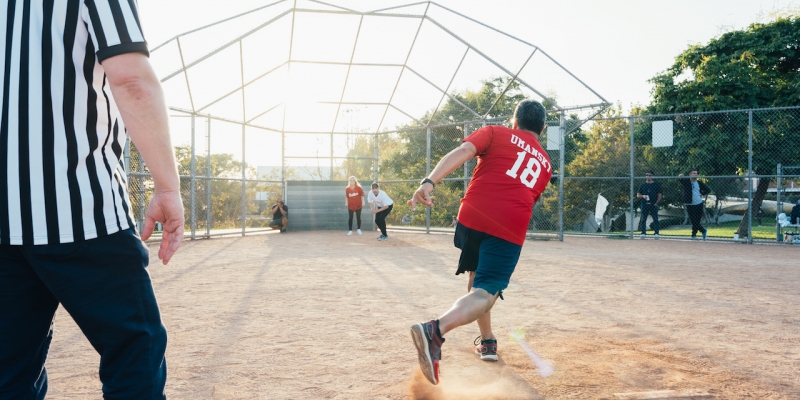 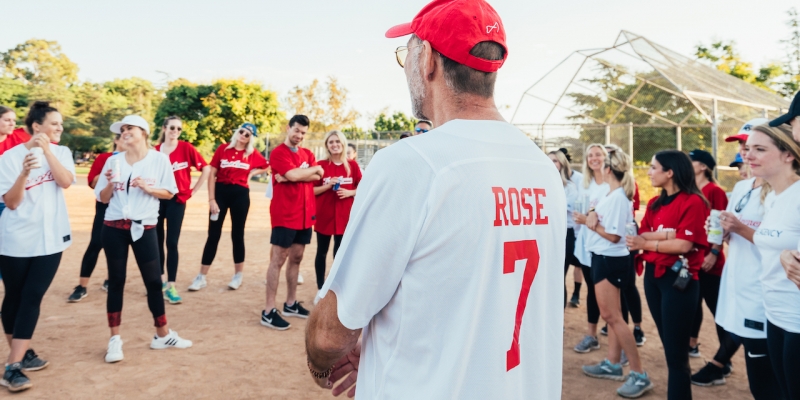 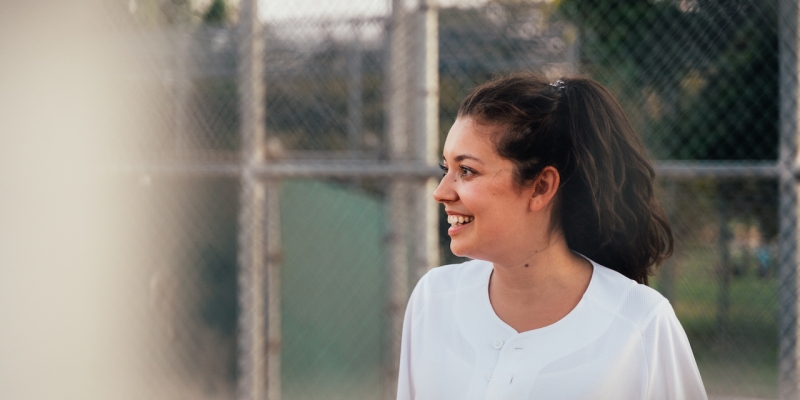 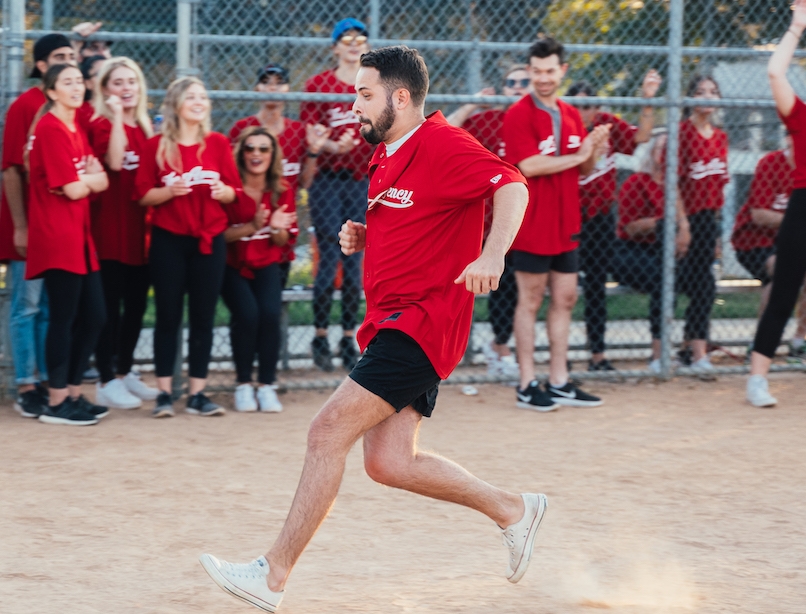 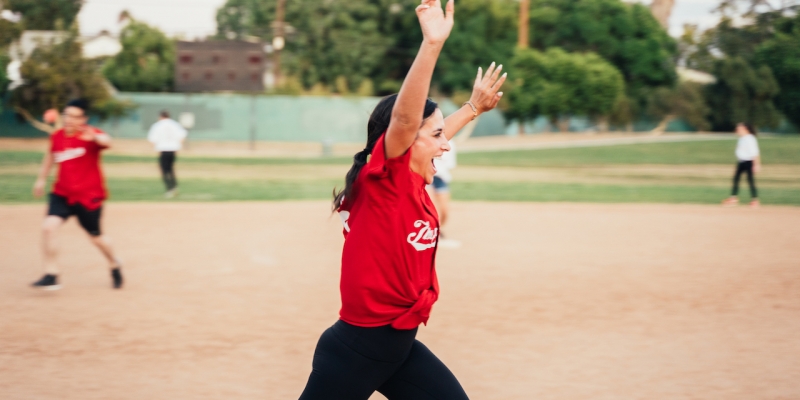 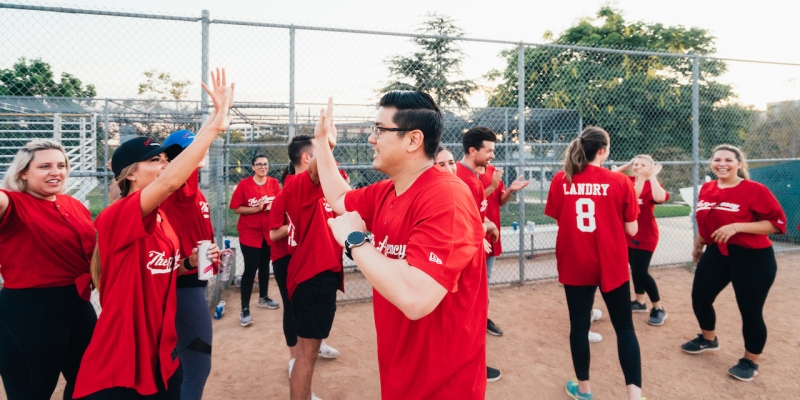 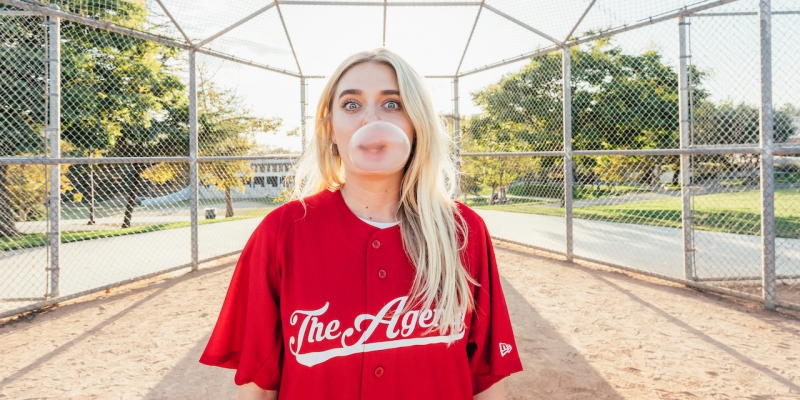 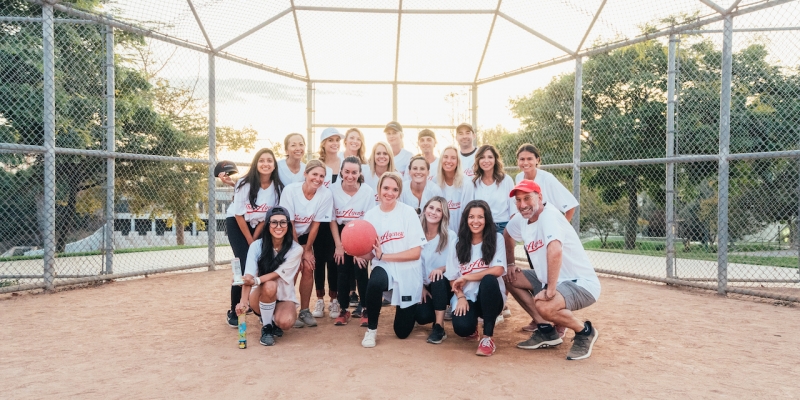 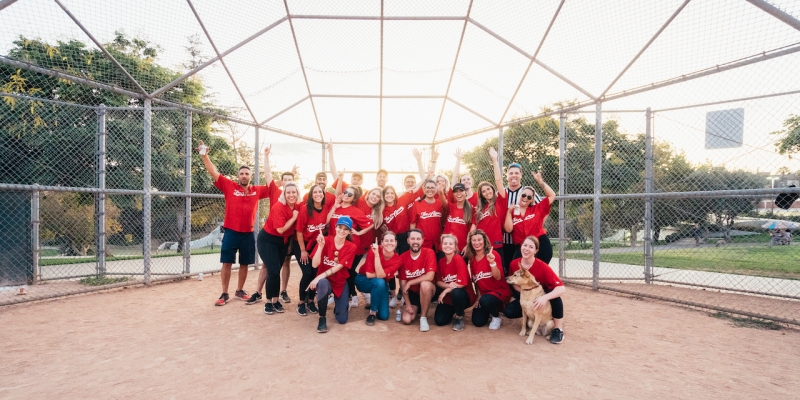 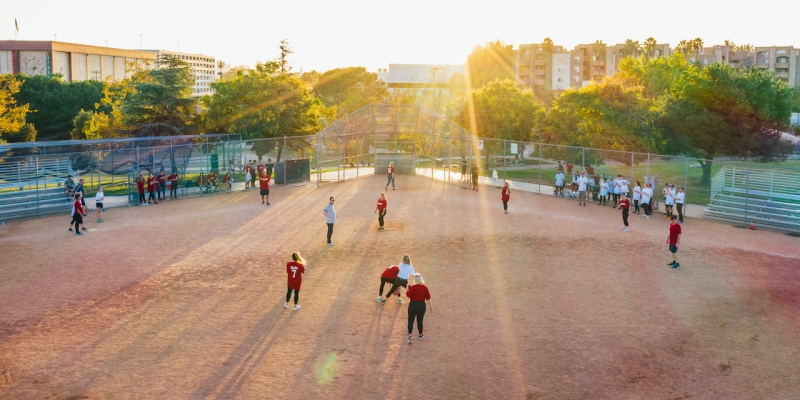