The Agency marked its incredible success and growth over the past eight years by hosting its inaugural Global Forum. The two-day conference brought together hundreds of agents from across the U.S., Canada, Mexico and the Caribbean, as well as leading industry specialists and paradigm-shifting innovators at the 1 Hotel West Hollywood. The conference gave agents an opportunity to learn and network, and brought together some of the best and brightest minds in real estate today.

Day two kicked off with a 30-minute meditation session led by mindfulness coach, Sherly Sulaiman, who got attendees mentally prepped for the busy day ahead as they sipped kombucha from Health-Ade.

The Agency’s Co-Founders, CEO Mauricio Umansky and President Billy Rose, gave a rousing company address in which they reflected on the past eight years and looked to the future.

“I see the love and the bond between all of you. And that, to me, is our competitive advantage,” said Billy. “You don’t get happiness from success, you get success from happiness.” 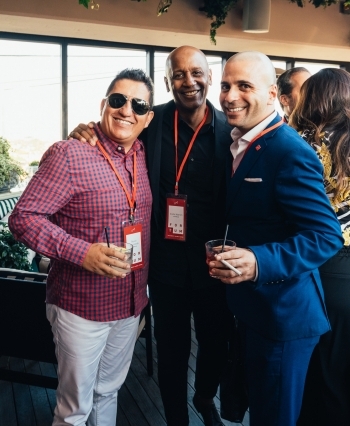 “This company was built for agents, by agents,” Mauricio said. “It’s so important to surround yourself with great people—people with passion and grit—who will lift you up. We are meant to be the few. And what makes us special is how we all come together.”

In his remarks, Mauricio pointed to the numbers, reminding the crowd that while The Agency represents less than 1% of agents in L.A., the firm’s market share is an astounding 22%. Plus, Mauricio noted, The Agency has sold 50% of L.A. properties priced over $100 million and is credited with selling 6 out of 10 of L.A.’s biggest real estate transactions. 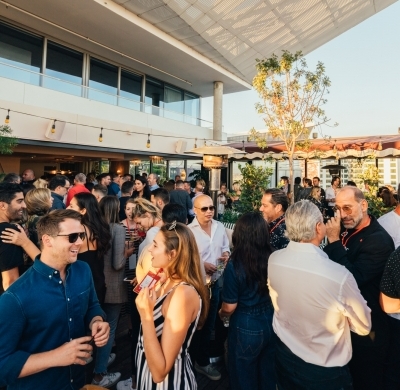 The celebration continued the following afternoon at The Agency’s eighth annual anniversary party, which took place at a historic home in Encino. 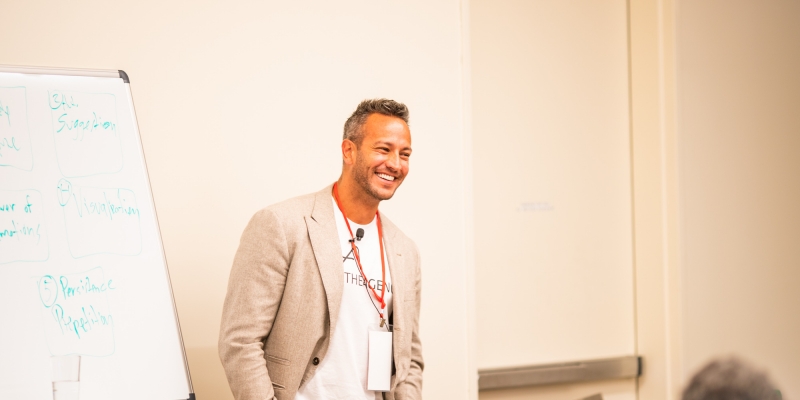 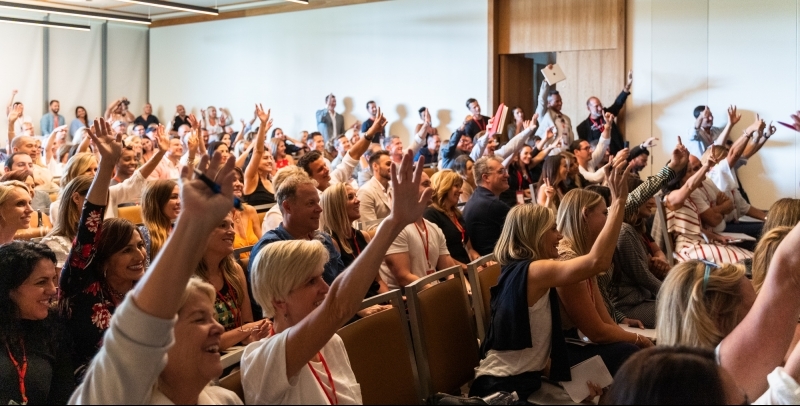 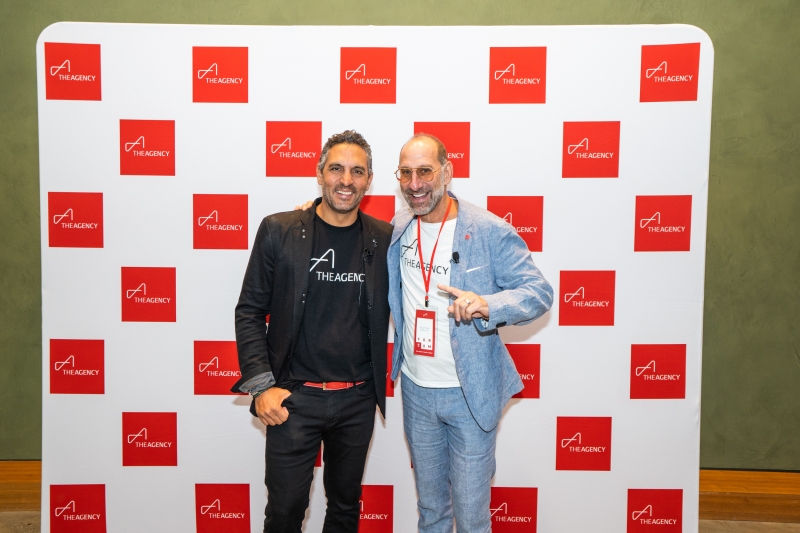 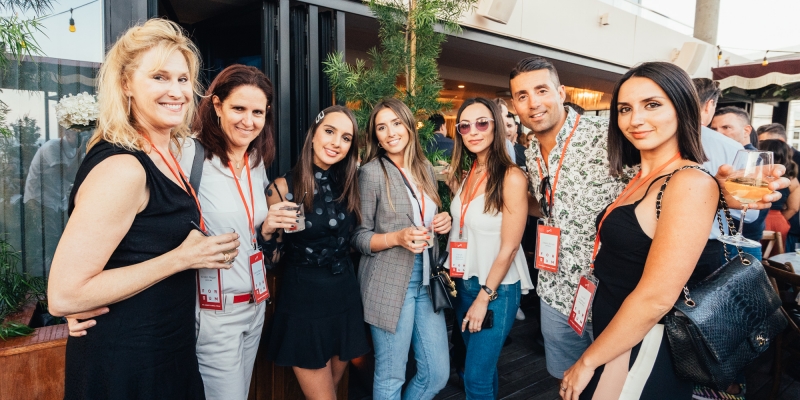 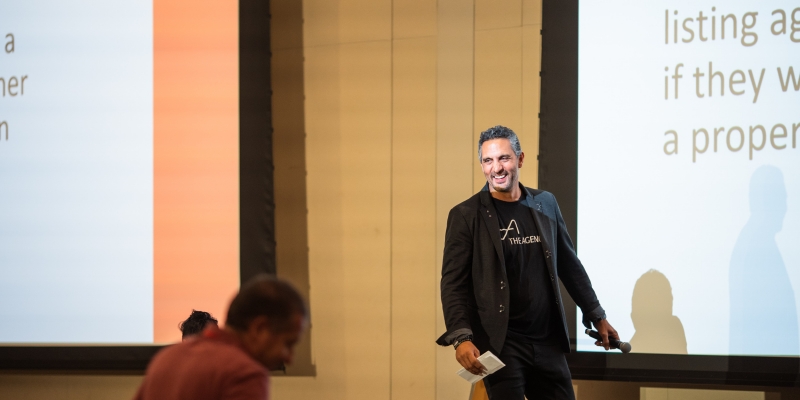 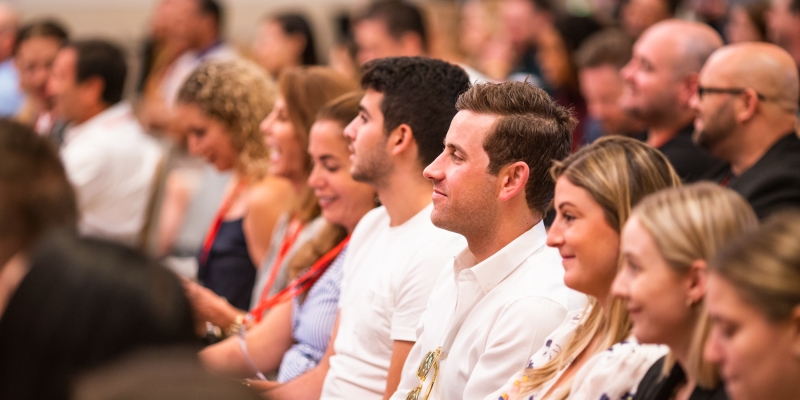 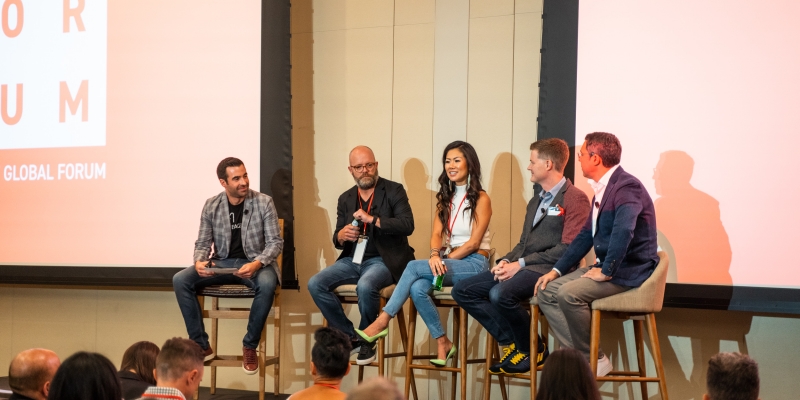 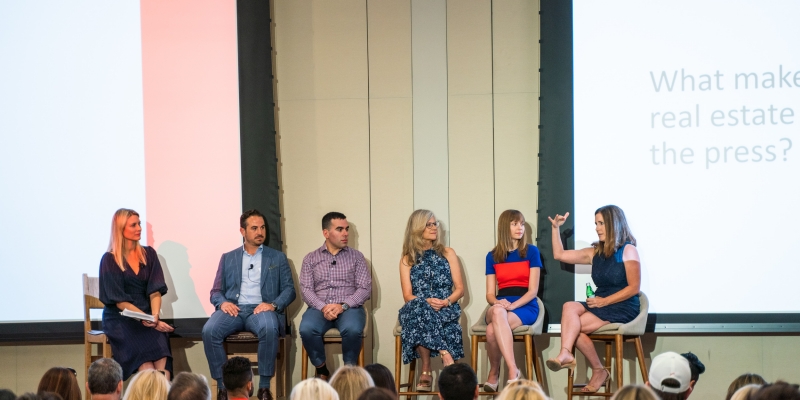 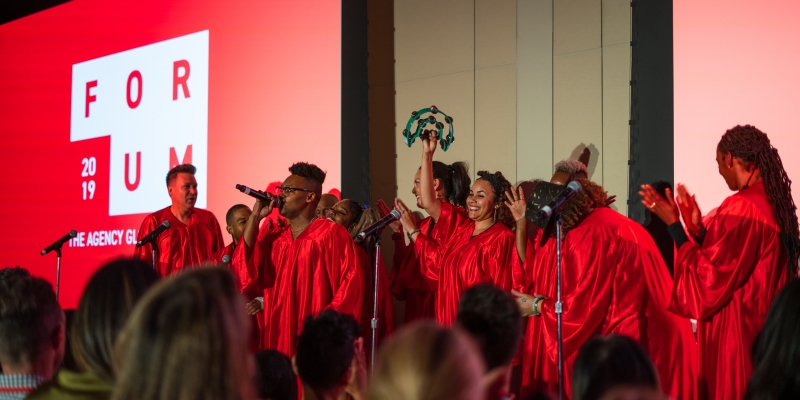