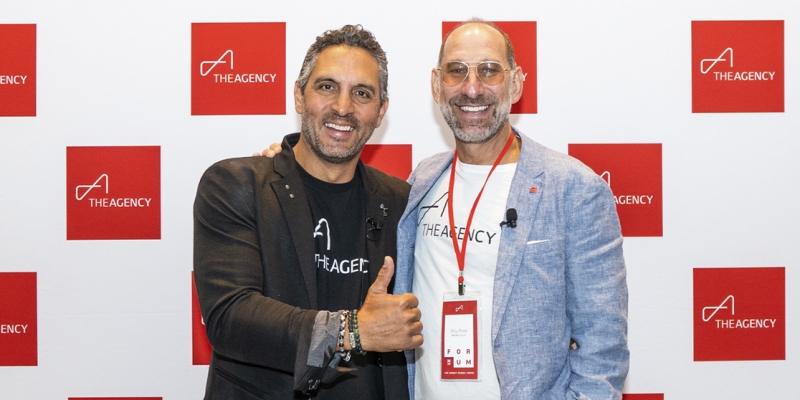 We’re on the list. The Los Angeles Business Journal has named The Agency on its 2019 list of L.A.’s 100 Fastest-Growing Private Companies. Representatives from the firm were on-hand at the publication’s 23rd annual event, which took place at the Loews Hollywood Hotel. The fête revealed the rankings for all 100 businesses to an audience filled with CEOs and executives from the honored companies, all of which are exhibiting the highest revenue growth in the L.A. area.

The Agency came in at #81, rubbing elbows with local heavy hitters from the legal, accounting, media and hospitality industries. The combined revenue of the businesses on the list tops $7.4 billion.

“We are thrilled to be included on this list as we have worked so hard from day one when we were just starting out with some big dreams and goals,” says Mauricio Umansky, Founder and CEO of The Agency.  “We are poised for even more growth in the coming months and new year and looking forward to revealing our new locations shortly.”

“It’s an honor to be noted among the fastest-growing private companies in Los Angeles,” said Billy Rose, President and Founder of The Agency. “We congratulate those who made the list and are excited to be a part of the city’s dynamic growth.”