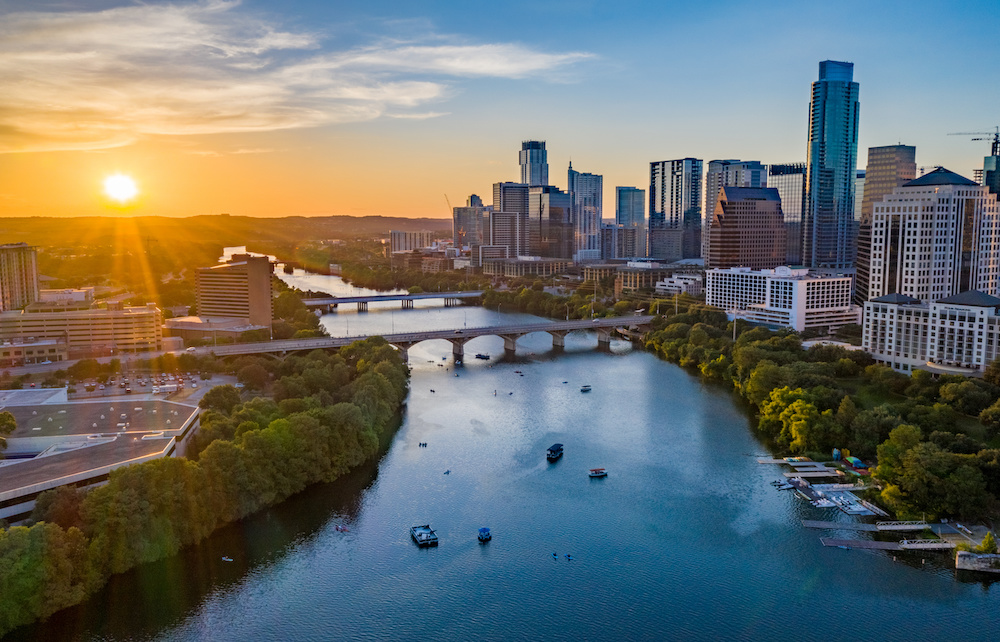 The Agency has launched its first-ever office in Texas, marking the firm’s 37th franchise among its growing network of offices in the U.S., Canada, Mexico, the Caribbean and Europe. The Austin office, founded by Ana Ruelas in partnership with Todd Reed and Gus Ruelas, will be led by esteemed luxury real estate agents Leslie Gossett and Noa Levy, in the founding roles of Managing Partner, and Broker of Record respectively.

A true original, Austin is eclectic and exceptional in every way—a perfect fit for The Agency. The ever-evolving capital of Texas attracts active outdoor enthusiasts, music-lovers, foodies and techies alike and is home to the headquarters of corporate industry leaders—including Google, Facebook, Apple and Microsoft. Austin boasts a lively downtown with restaurants, parks and 250+ music venues and its surrounding suburbs offer a broad range of residential options plus access to year-round outdoor recreation.

“Over the past several years, Austin has become one of the most sought-after real estate markets in the country and we’re thrilled to introduce The Agency brand to the city with a powerhouse group of managing partners at the helm,” said Mauricio Umansky, CEO and Founder of The Agency. “With its vibrant entertainment offerings, growing culinary scene and highly coveted lifestyle, Austin was a clear choice for The Agency’s next franchise office location.”

The Agency has rapidly expanded its presence across the globe throughout the past year. In 2021, the firm’s global expansion reached new heights with a record-breaking launch of 11 new franchises in one year, making it one of the fastest-growing luxury boutique brokerages in the world. In the past twelve months, The Agency has already showcased impressive franchise growth in the U.S., Canada, and Europe, opening offices in Amsterdam, Downtown Toronto, Montréal, Ottawa, Muskoka, Brantford, Naples, Florida, Bal Harbour, Florida, Birmingham, Michigan, Seattle, Washington, North Atlanta, Georgia and now Austin, Texas.

“The Agency Austin will bring an exceptional level of service to buyers and sellers seeking to put down roots in this booming metropolis,” said Jim Ramsay, Executive Vice President of Franchise Sales at The Agency. “With a never-before-seen number of people flocking to Austin, The Agency’s cutting-edge approach, unparalleled marketing, and solution-based tools and technology will offer unmatched client services to meet the area’s growing demand.”

“I’m grateful for the opportunity to bring The Agency to Austin and showcase the power of our brand,” said Ana Ruelas. “Working with Leslie and Noa, two of Austin’s most renowned real estate agents, I’ve seen first-hand their professionalism, the esteem in which they’re held by the industry, and the respect they enjoy in this community. I could not be more confident about our future in Austin,” she added. 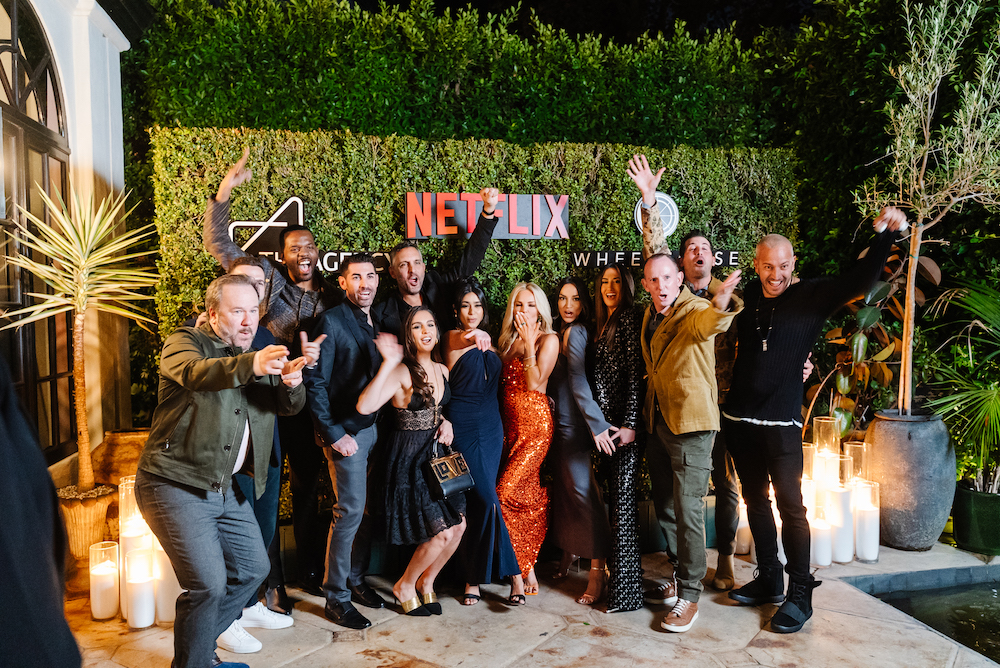