Home » Properties » Which Furniture Style Are You Based On Your NYC Neighborhood?

Which Furniture Style Are You Based On Your NYC Neighborhood? 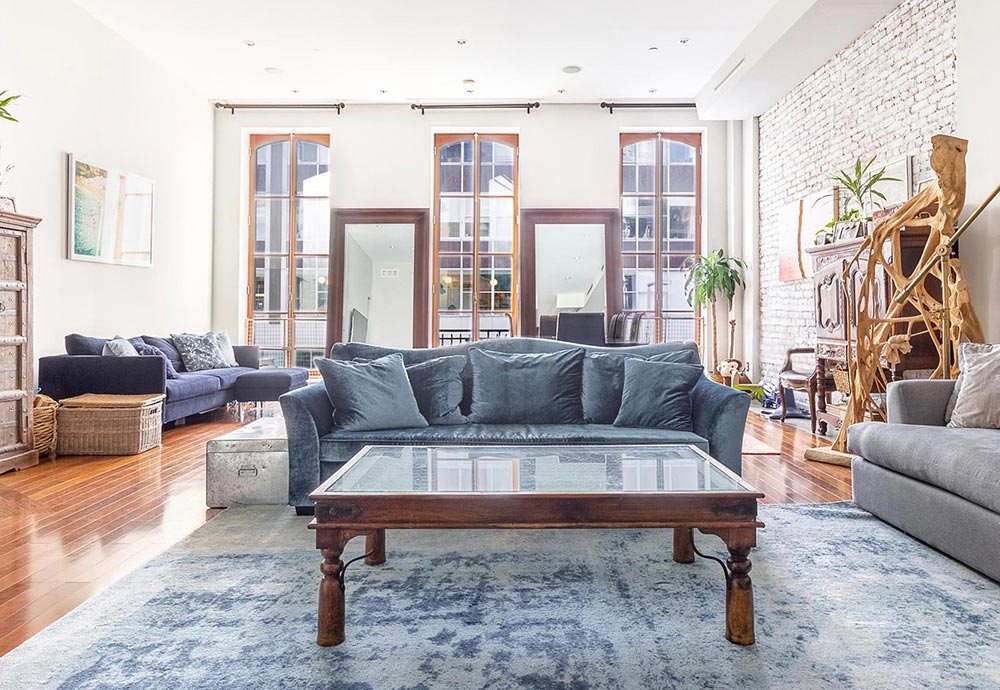 Let’s be real, every neighborhood in New York City has its own reputation. As much as we may want to deny it, it’s clear that certain things come to mind when someone mentions a neighborhood.

Seven times out of ten, a New Yorker’s neighborhood is also home to their favorite brunch spot, stores, and office. We know a lot about you just from where you live!

You see, walking the streets of New York City everyday gives you this unspoken authority. You can claim yourself a perfect people reader, kind of like how Buzzfeed claims to know when you’ll get married based on your favorite Game of Thrones character. Somehow you just trust this authority.

So, in that same breath, we present to you: Give us your neighborhood and we’ll give you your furniture style! That’s right, we’re guessing how you’ve decorated your New York City apartment based on your neighborhood. We’re just tackling a few neighborhoods in Manhattan to keep it short and sweet! If you’re in college, or just a 20-something trying to figure things out, you’re sweating because you know we’re talking about you (relax). The East Village and Lower East side are fun neighborhoods because they’re painted with youth, culture, and some of the coolest spots to hit in the city. When it comes to these neighborhood’s dwellers, we picture a vintage furniture style.

Whether you’ve moved to the city with a side table that was your great aunt’s, or you regularly hit up flea markets in Brooklyn, we imagine your space being filled with pieces that aren’t easy to replicate, which is what makes New York City homes in this area so great!. Does anyone live in Soho? We dream of Dominique Ansel’s cronuts, but aren’t certain who actually lives in this beautiful neighborhood. If you Dwell in TriBeca, we’re holding you to the same standard and are incredibly jealous of your cool neighborhood (P.S. when it comes to New York City Real Estate, these are two of the most expensive neighborhoods to live in).

Not just anyone can cut it in New York City, and even fewer can cut it in Soho & TriBeCa, so we have high expectations of your furniture.

If you reside here, we imagine you rocking the trendiest high-end furniture pieces (probably from Blu Dot, with a few vintage herman miller pieces mixed in as well). While the rest of us sit in our replica Eames chairs, we’d bet good money the one in your living room is real. The style here is a mix of modern and contemporary. Where to next? We’re thinking West Village & Chelsea. While the neighborhoods are different, the commonality is that dwellers of both are trendsetters and live in a great part of the city.

We think West Elm and mid-century modern vibes for these neighborhoods. We’re talking geometric shapes, sleek silhouettes, and somehow managing to pull off an uncluttered looking space while mixing in cool materials and color. We know these areas aren’t filled with just associates and banking executives, but we feel a lot of them dwell here. While not as playful as the previous neighborhoods, we picture a very simple style of furniture for these apartments. Picture classic contemporary meets transitional, with clean designs and muted colors. Moving across Central Park we find the Upper West Side. If you’re looking for a New York City apartment, let us lure you into this neighborhood with Gray’s Papaya and Levain cookies for dessert.

If you’re wondering what the New York City Apartments look like in this neighborhood, they reflect the cool, older demographic that resides here (picture your favorite social media couple with kids and a dog).

In this quiet, relaxing New York City neighborhood, we also would expect transitional style furniture, mixed with a few eclectic finds. The spaces are mostly family oriented and classic with a few fun twists. If we had to give you a brand, we’d say Crate & Barrel, Pottery Barn, with some quirky kids pieces from Oeuf (quite possibly the coolest brand you’ve never heard of with influences from Paris). Finally, we make our way up to Harlem! Harlem is one of the coolest neighborhoods if you’re looking for an apartment in New York City. Filled with rich culture and jazz influences, this is the spot to be.

Because this neighborhood is so large, we can’t just pick one style. We picture Eclectic and vintage with some rustic pieces mixed in as well. Cool colors, distressed materials, and tons of personality!

Let us know where you live and what style you feel your space is! If you’re moving and looking for pieces like the ones we mentioned above, be sure to check out AptDeco.com, a platform for buying and selling furniture in New York City where you can find tons of top brands and styles without having to pay full price!

Thinking about moving to one of these NYC neighborhoods? Check out Triplemint’s New York City apartment listings for rent and for sale!

END_OF_DOCUMENT_TOKEN_TO_BE_REPLACED 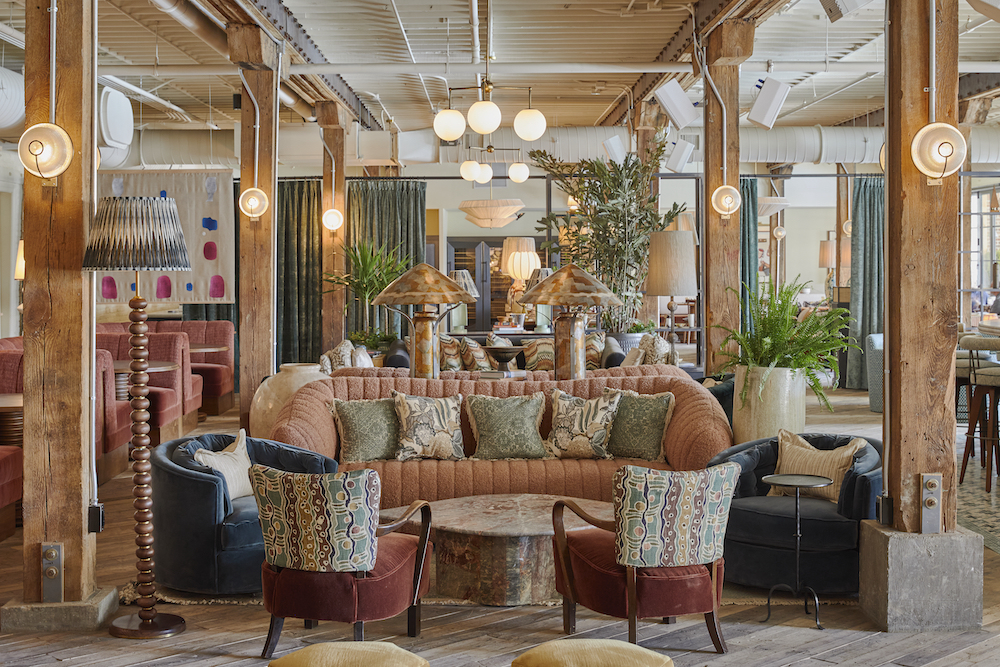