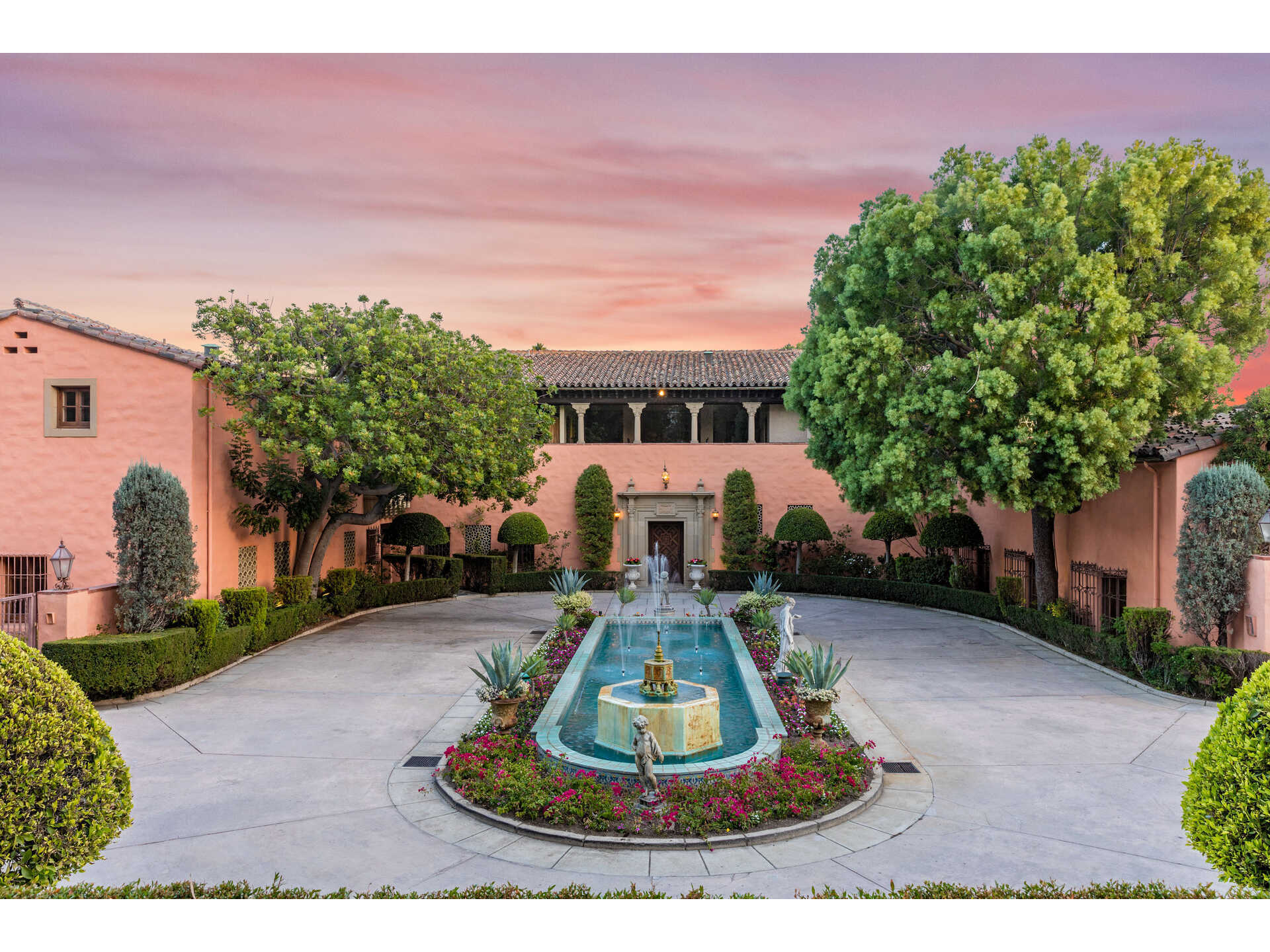 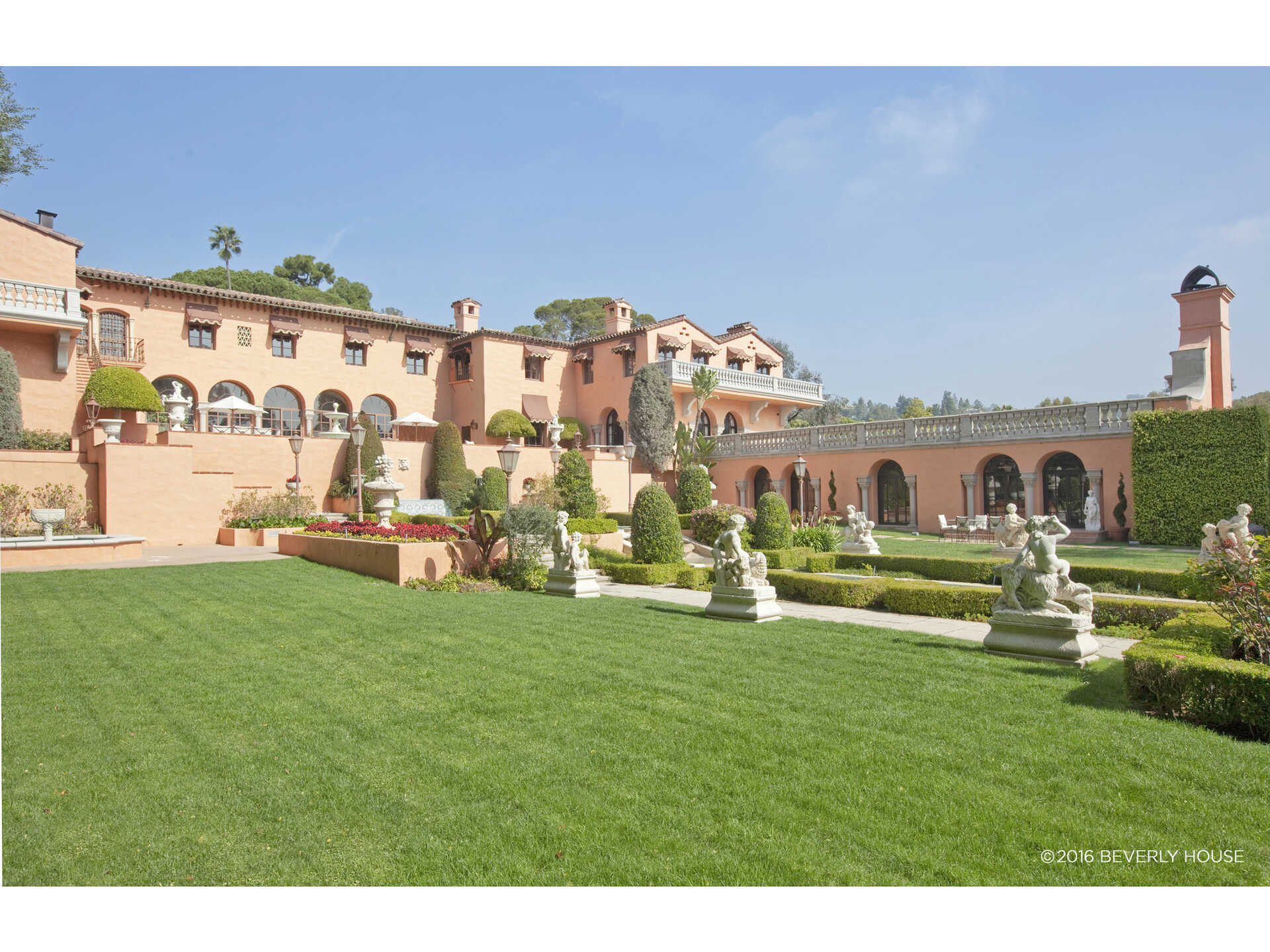 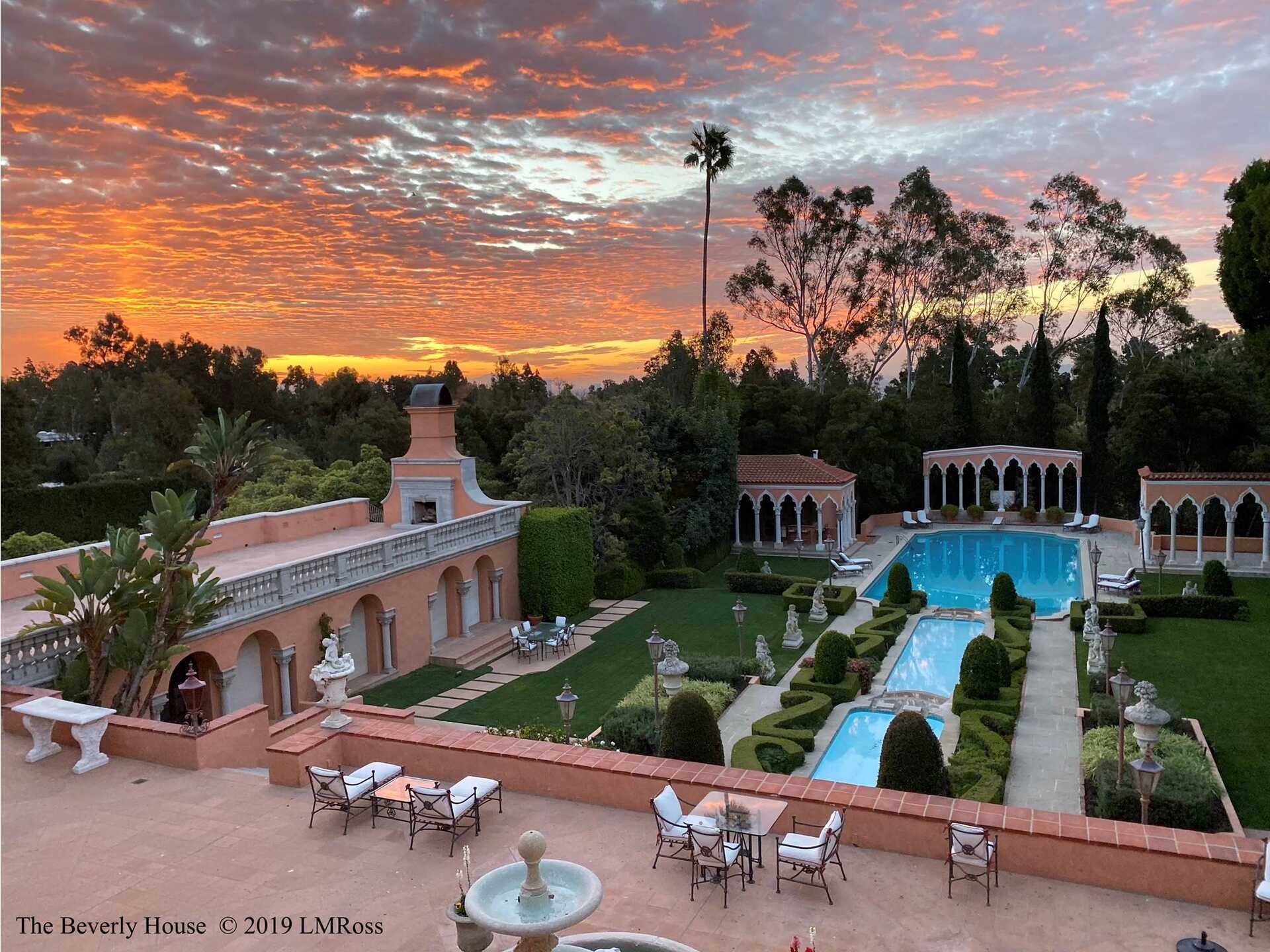 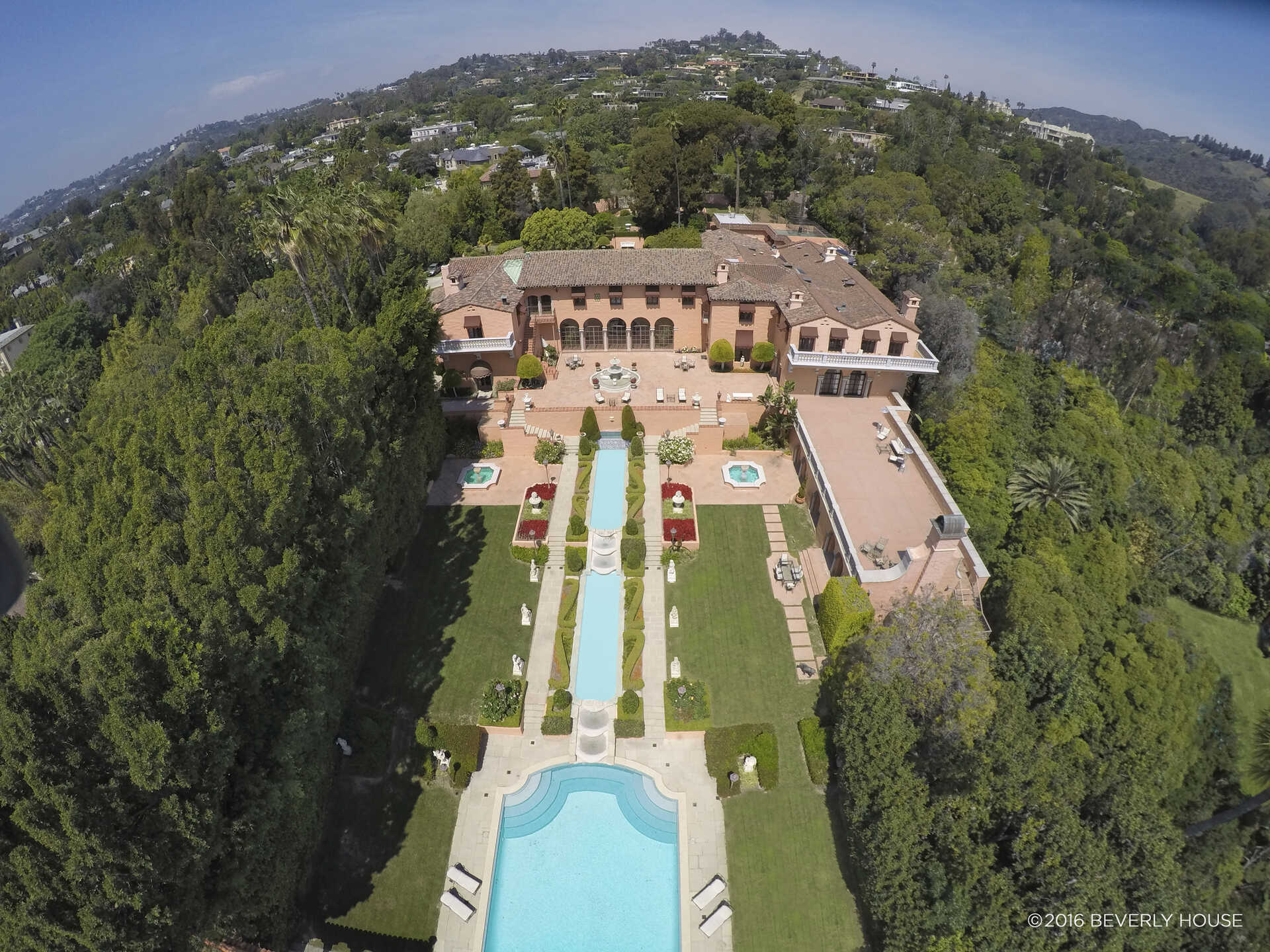 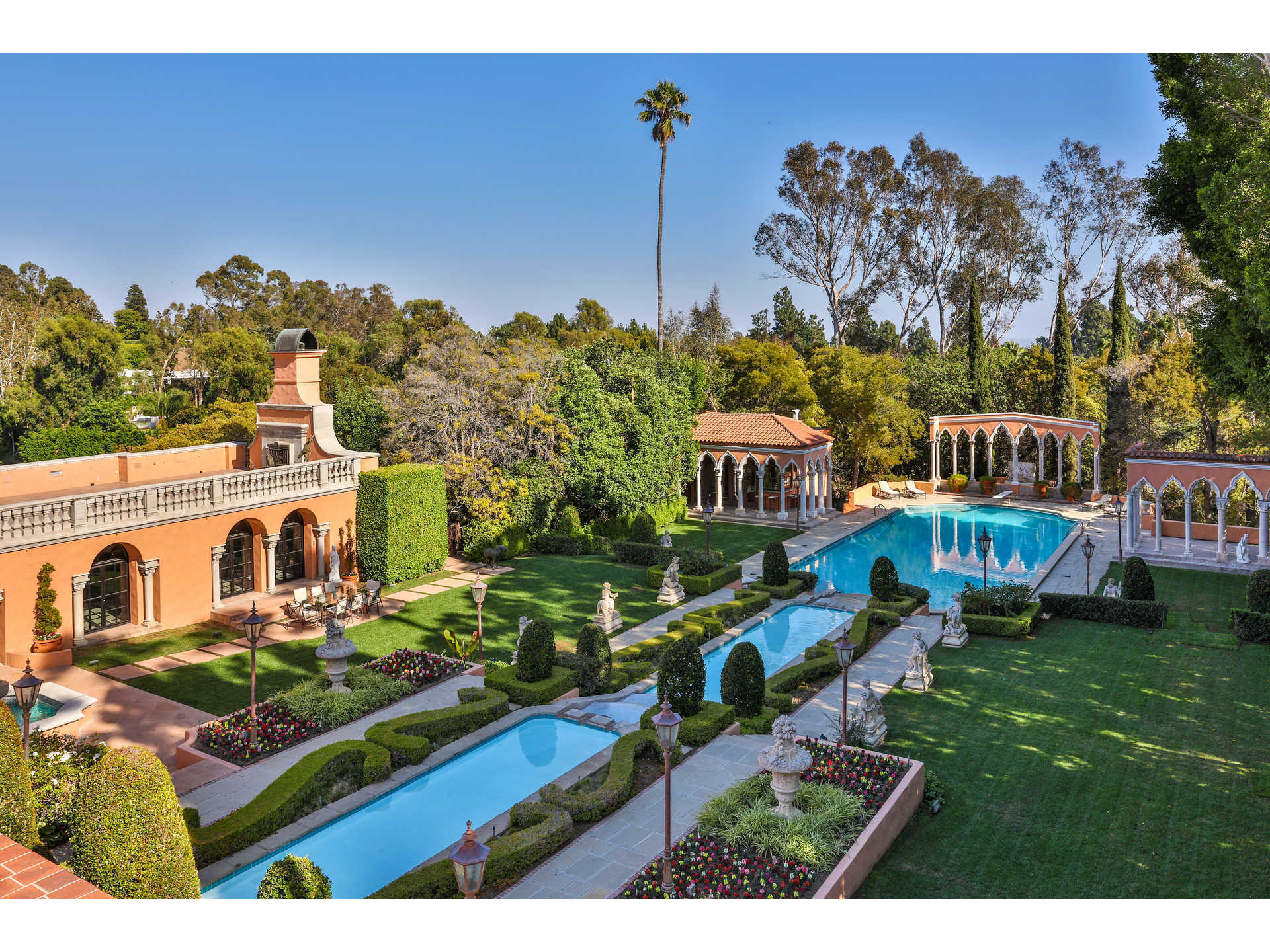 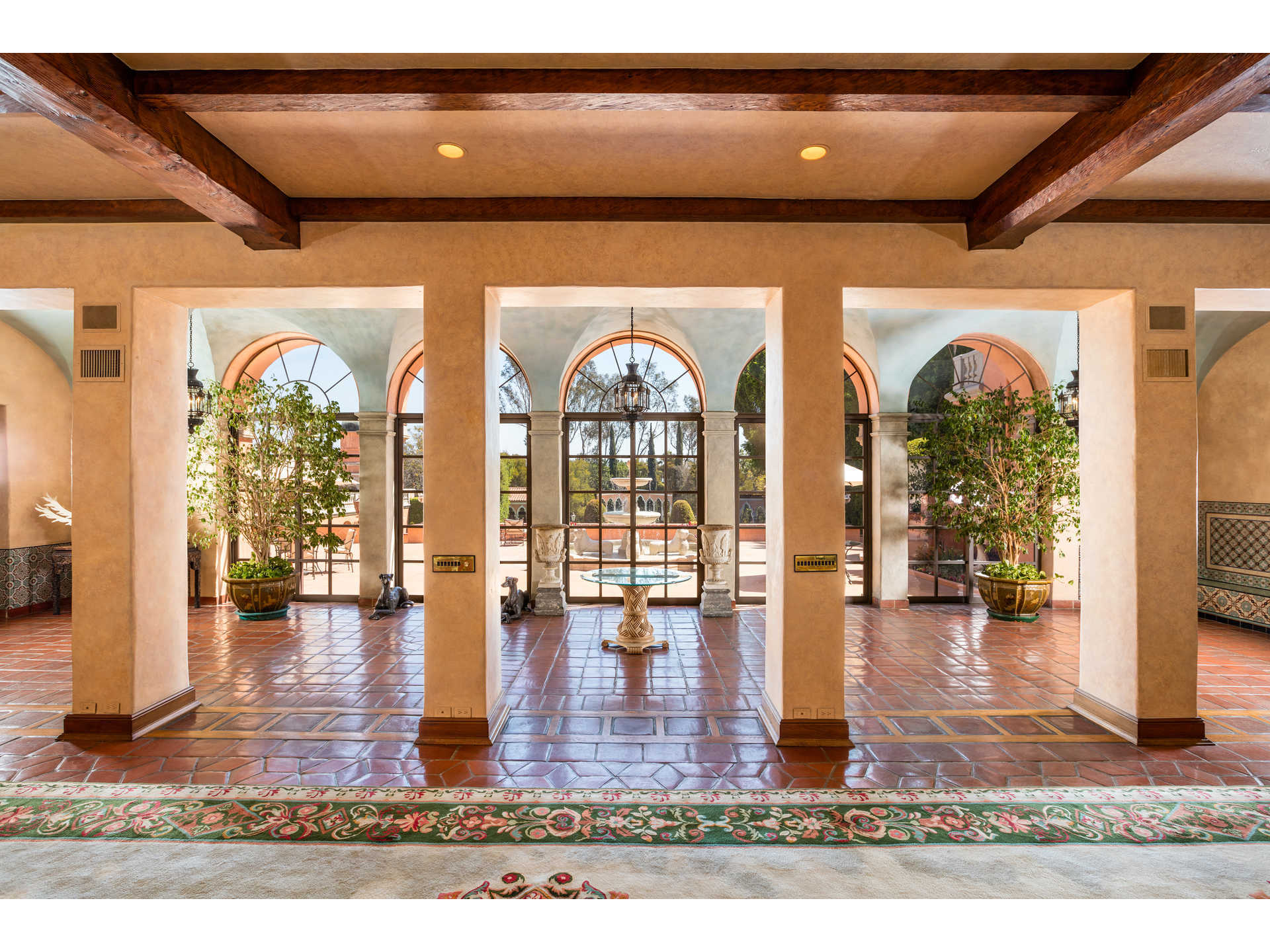 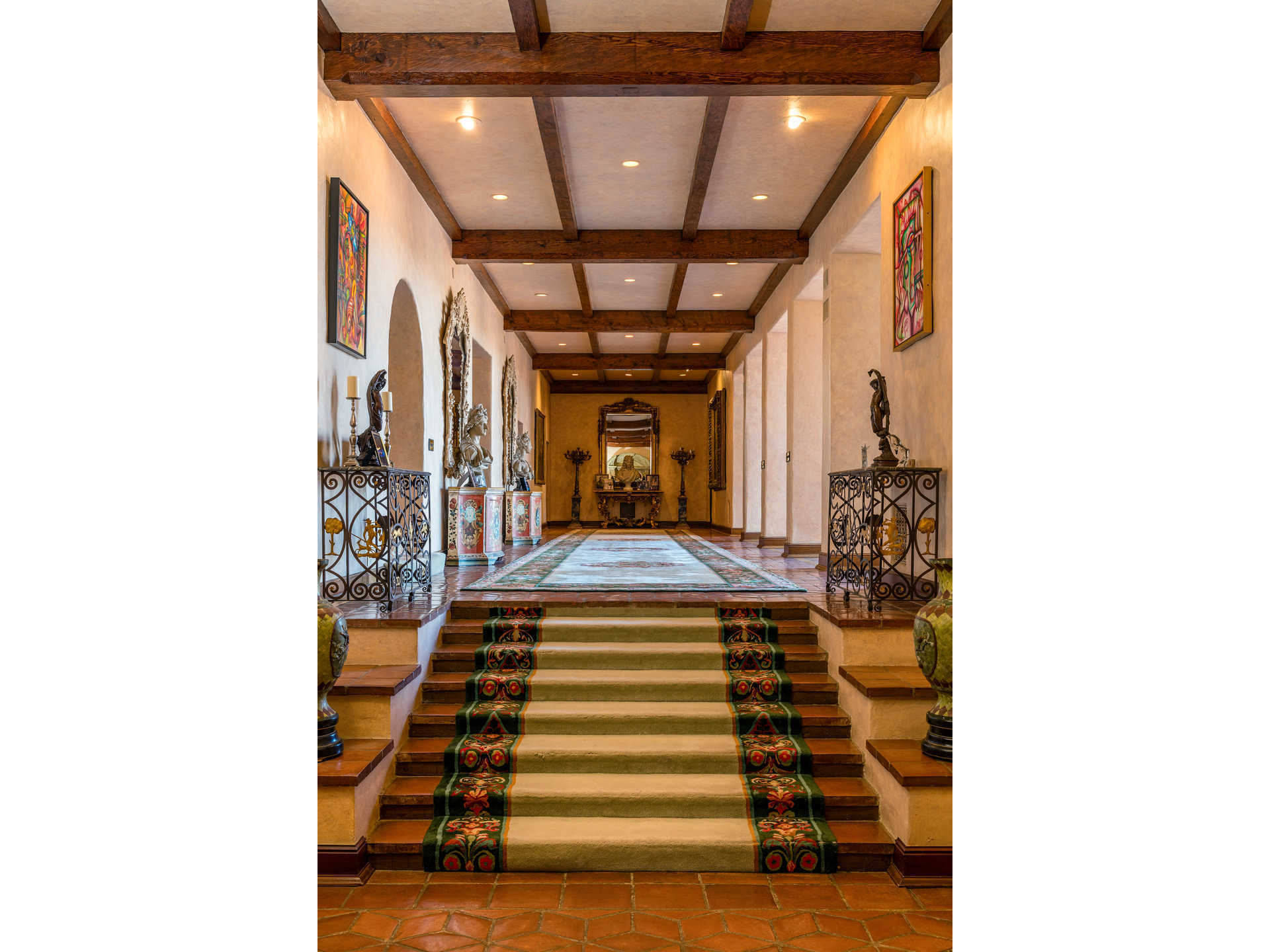 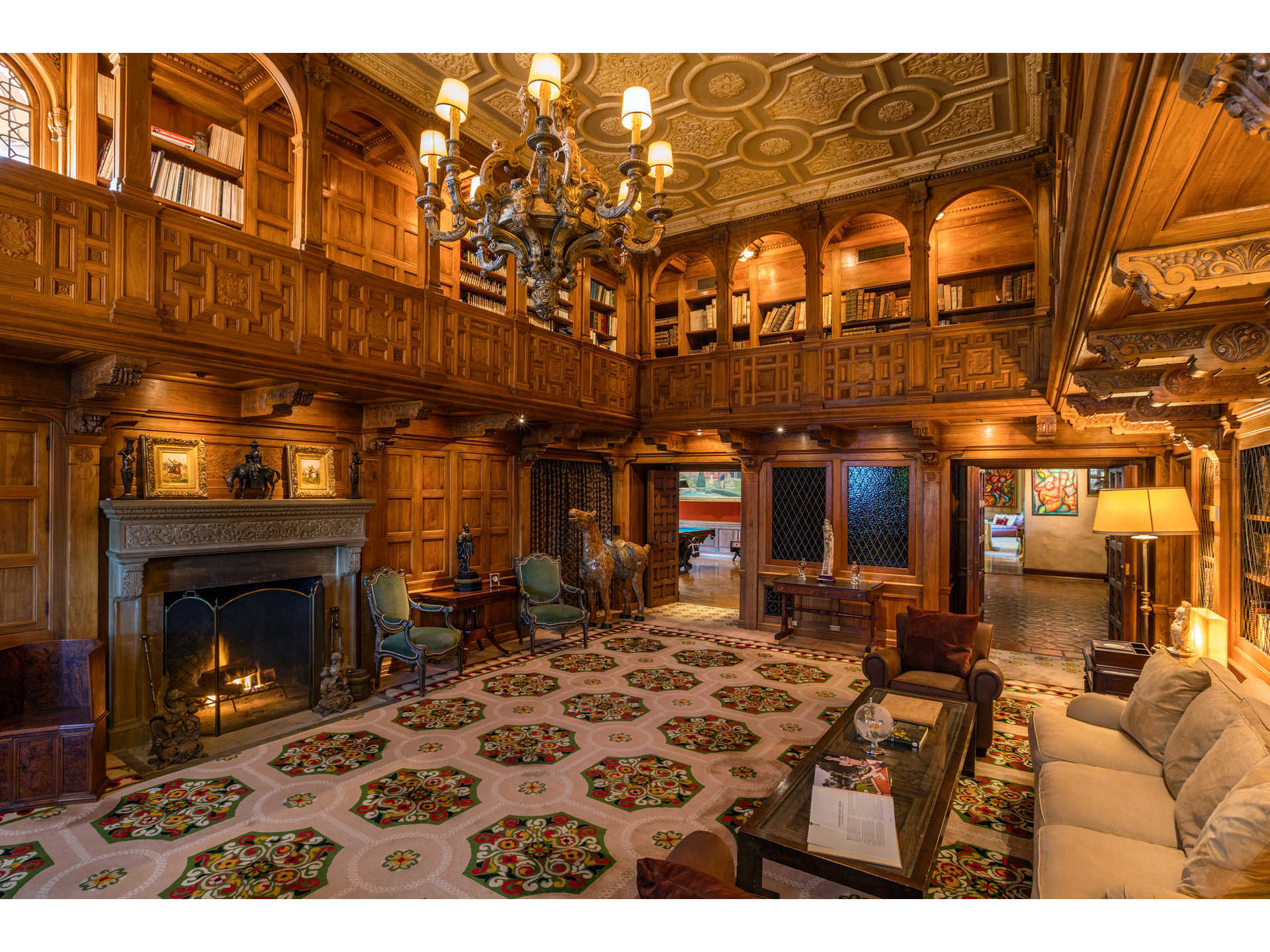 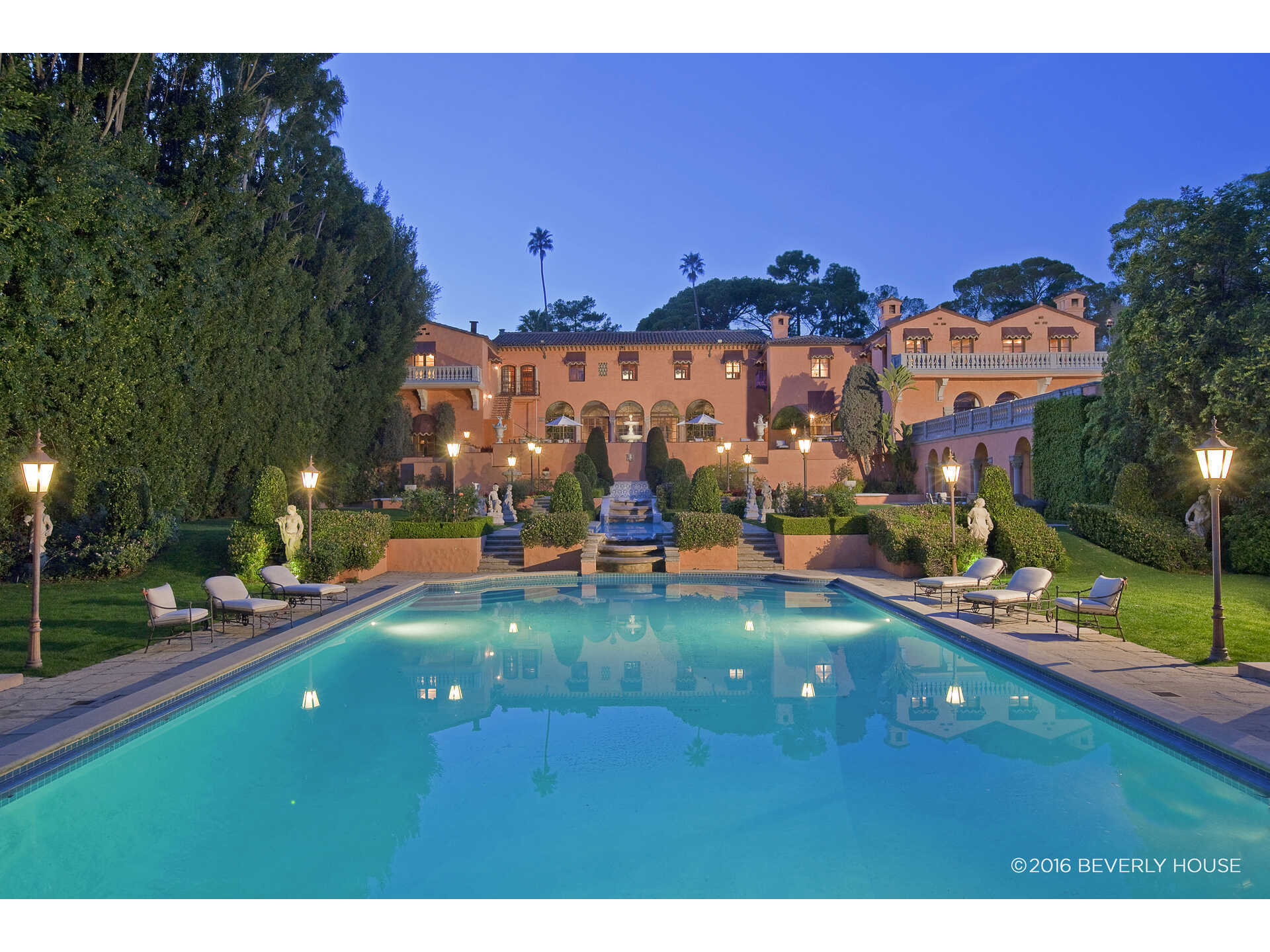 $119,000,000Price
18Beds
25Total Baths
-Sqft
Among the most unique trophy properties in the United States is The Beverly House™, the former estate of world-renowned newspaper magnate, William Randolph Hearst and famed actress, Marion Davies. The Beverly House is well known for its memorable scenes in the movies The Godfather and The Bodyguard.

In a coveted location only three blocks from Sunset Boulevard and the Beverly Hills Hotel, The Beverly House features 18 bedrooms and suites, a near Olympic-size swimming pool, lighted tennis court, two projection/screening rooms, a commercial grade kitchen, terraces to accommodate 400 or more guests for a seated dinner and grounds to accommodate more than 1,000 people, among other attributes. Sitting on its own promontory, The Beverly House offers extreme privacy and security with four security gates and several perimeter housing structures.

Designed by Gordon Kaufmann, the famed architect behind the Hoover Dam and some of the most important estates in the Beverly Hills area, The Beverly House stands as an emblem of Hollywood’s Golden Era. The estate is famed for its H-form architecture, characterized by long colonnades, wide balconies, arched floor-to-ceiling windows, and its spaciousness: a stunning two-story library with hand-carved paneling and a wraparound walkway; a formal living room with its 22-foot-high, hand-painted, arched ceiling; a state-of-the-art spa; and a billiards room with herringbone parquet floors and an intricately designed ceiling and carved fireplace, both from the Hearst Castle in San Simeon. The main level hallway is a staggering 82 feet, seven inches up to the 32-foot billiard room, which is open to the main hallway, for a total of 114 feet and 7 inches visible upon walking into the entry. The grand upstairs hallway is more than 102 feet long and features a stunning 40 feet wide, nearly 9-foot-tall Dennis Abbe mural. A substantial addition was made in the 1990s, expanding the size of the building as seen in The Godfather. The gardens, designed by landscape architect Paul Thiene, include cascading waterfalls to the pool as well as impressive, mature, trees.

Serving as both a destination on Jacqueline and John F. Kennedy's honeymoon and the West Coast Presidential Election Headquarters for JFK, The Beverly House is truly anchored in American legend. Together with the adjacent property, This is an incredible opportunity to own one of the country’s most treasured properties, with unparalleled luxury, privacy and grounds to roam.