Licensed Associate Real Estate Broker
evan.roth@theagencyre.com
(516) 456-2590
Evan is a Licensed Associate Real Estate Broker with The Agency. Prior to joining The Agency, Evan was a member of a top-producing team at another brokerage. He has been involved in over 200 sales transactions equating to more than $300 million in sales, and has worked with every type of transaction from New Development to Resale; condominium, Co-op, Townhouse, Multi-Family, and Commercial, Landlord and Tenant. Evan understands that the many facets of a real estate transaction, especially in a unique marketplace like New York City, can be complicated and often overwhelming, even for the most discerning individuals. His priority is to ensure that his clients flourish and are confident throughout the process. Evan accomplishes this by maintaining a vast knowledge of the market, cultivating the strongest team of attorneys and lenders, and most importantly, leads with the invaluable asset that is his integrity. His ability to troubleshoot and negotiate deals, combined with his creative approach to narrative-driven marketing campaigns continue to yield success for his clients.

A gymnast from the age of five, Evan attended UC Berkeley, where he earned numerous honors as a scholarship athlete. In 2009, Evan won the NCAA National Championship title on the Rings. Nearly two decades as a competitive athlete has instilled in Evan the ability to work efficiently under pressure, endure challenges, and understand the results-driven actions necessary to achieve goals. Now, Evan’s clients are the beneficiaries of the commitment and discipline forged by that type of lifelong training.

Evan grew up on Long Island, and with Manhattan just a stone’s throw away, he’s been soaking in the fabric of the city for three decades making him a true local expert. Outside of work, Evan enjoys spending time with his wife, son, and two Vizslas, Stanley and Billie. 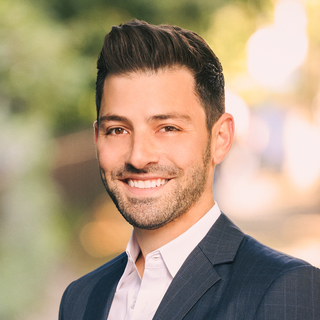 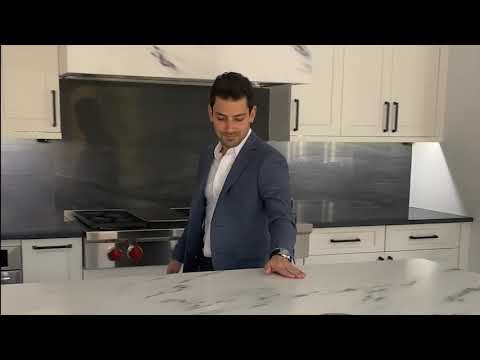 I've Trained my Entire Life for This

We had an amazing experience working with Evan and Alexa. They were highly knowledgeable and put in the extra work to find us exactly what we were looking for. Together they proposed thoughtful, creative solutions to any challenges that came up, and did extensive research to get us the answers we needed. They always went above and beyond, and we'll definitely turn to them for our future real estate endeavors.