Licensed Associate Real Estate Broker
lawrence@theagencyre.com
(917) 804-3385
Lawrence is an experienced real estate professional, having overseen some of Manhattan’s largest real estate transactions in a nationally-ranked top-producing team for 10 consecutive years. Completing well over $2 billion in transactions, it was ranked second in the nation by the Wall Street Journal.

Born in Tokyo, Japan, Lawrence has traveled the world, living in Indonesia, Hong Kong, and Qatar and visiting London, Paris, New Delhi, Berlin, Rome, Athens, Istanbul and Sydney, among others.

Lawrence lives in LIC with his wife, two young sons and Boston Terrier, Mei. He also owns an investment property in Manhattan’s Central Park South neighborhood. His generous spirit, warm sense of humor, and indefatigable energy are a perfect match for the city that never sleeps. In his spare time, he volunteers at the Big Brother Program in Harlem as well as God’s Love We Deliver, runs along the East River, roots for his Philadelphia 76ers and indulges his interests in horology and menswear. 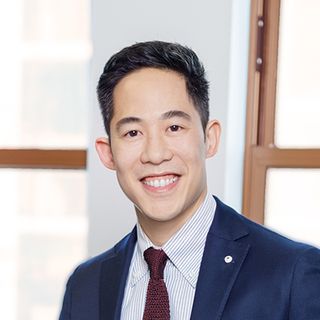 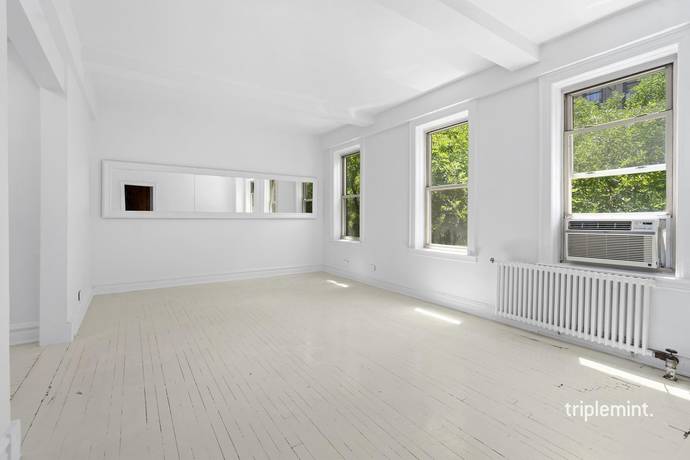 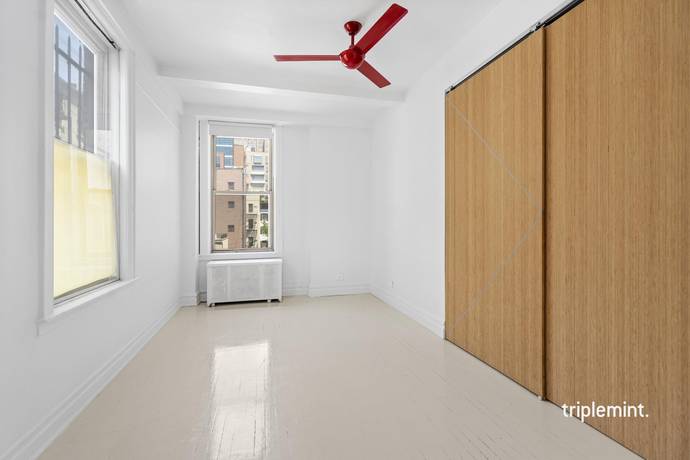 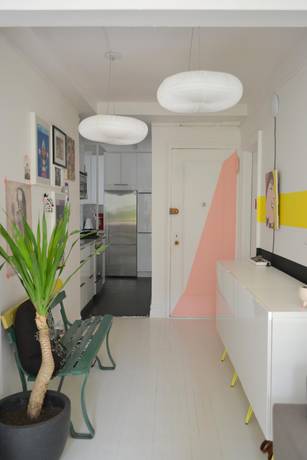 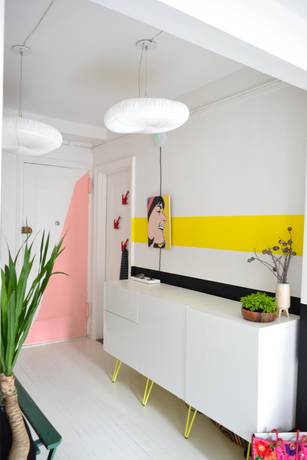 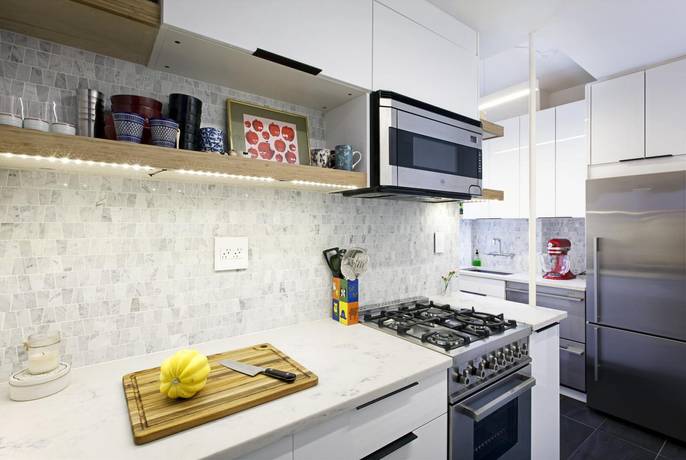 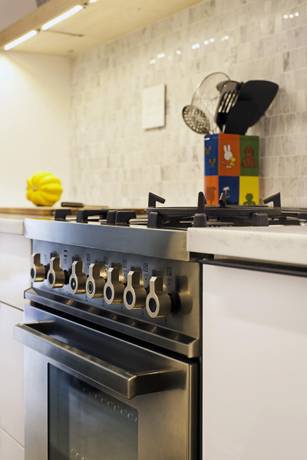 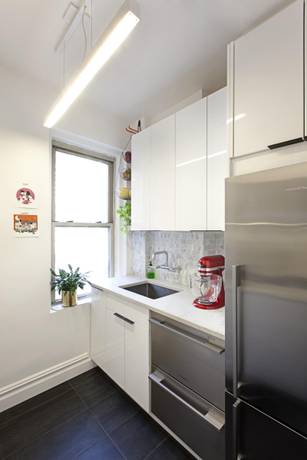 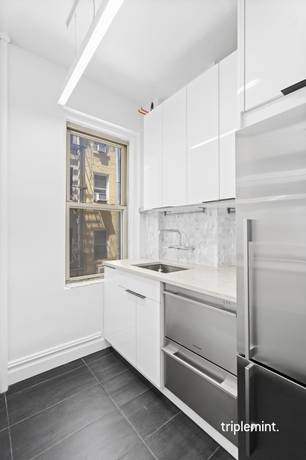 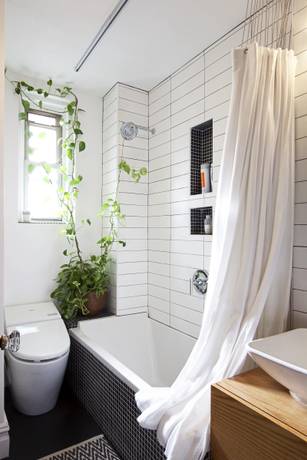 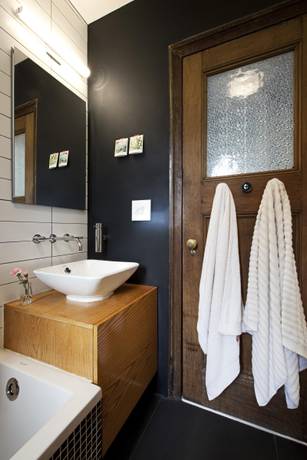 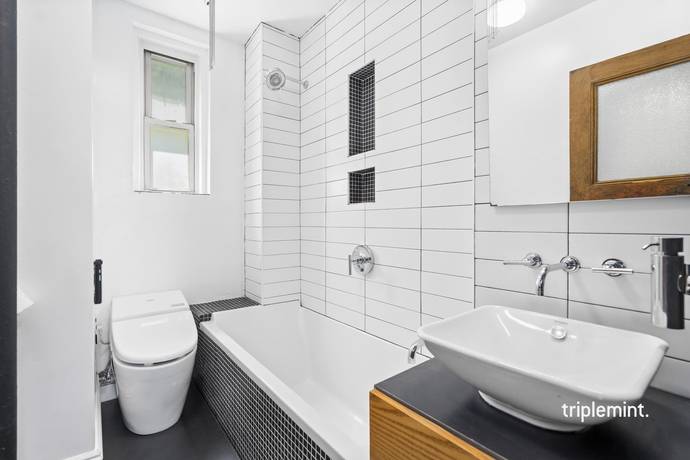 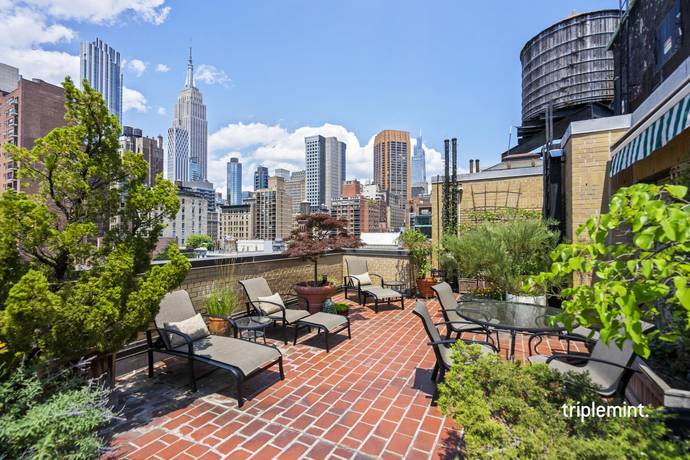 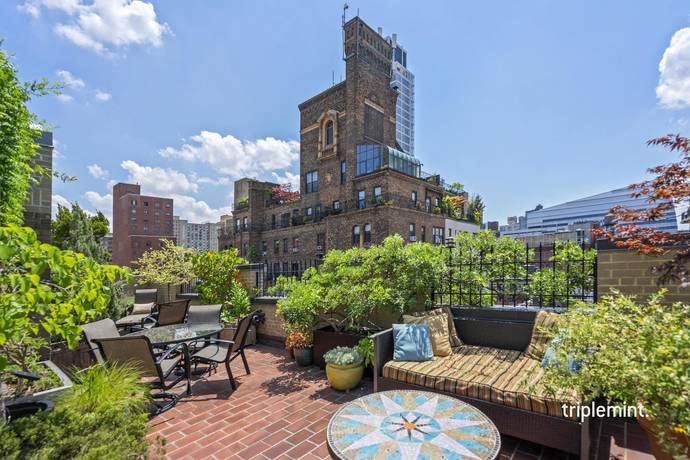 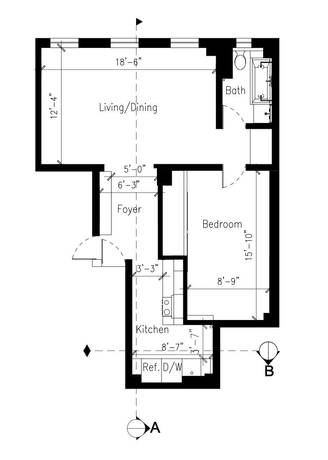 I have purchased two new development properties through Lawrence Lee. He was able to get me an offer on one of my properties for a record sale price in the building without even having to list the unit. Lawrence was able to work respectfully with my tenant to allow the buyer to see the unit and work out a closing of the property with the tenant still in place. Through the proceeds of that sale, I was able to make a purchase of another property. I have been very happy with the level of service and attention to detail that Lawrence has provided throughout each of my transactions.