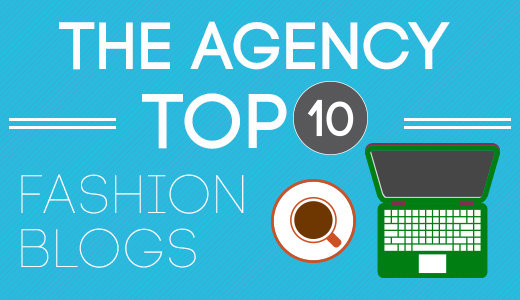 Fashion magazines create the fantasy, but fashion blogs present the reality – and they’re what most of us turn to for both real-life sartorial advice and day-to-day, show-to-show coverage of the international fashion weeks, which recently drew to a close in Paris. Here are 10 of our favorite fashion blogs for your enjoyment.

With street-style photography by Scott Schuman, this blog is widely seen as the blog that started it all for street fashion. Initially Scott captured fashionable people on the streets in addition to fashionistas at fashion shows. More recently he’s been tapped to shoot for various magazines including Vogue and Fantastic Man. Based in NY. 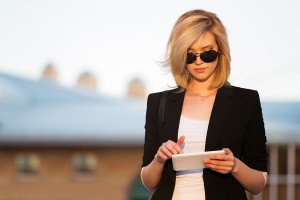 Leandra Medine is a New York-based journalist and fashion blogger who’s collaborated on films with the designer Michael Kors and Barney’s Simon Doonan. “My blog started as a simple ‘Would this repel men or not?’,” Leandra told The Telegraph. “Now it's more about questioning whether or not what I'm featuring is aesthetically pleasing and wearable art.'” Some of the outfits are definitely insane, and Leandra now has a huge fan-base of both women and men.

For high-end, luxury fashion, this blog is a must see. With a sleek, elegant design to match its fashionable eye candy, The Coveteur provides an exclusive peek inside the minds and closets of celebrities, tastemakers, luxury brands, etc... Even if you can’t afford items like the Proenza Schouler Woven Sandals for $895, you’ll feel in the know.

Who What Wear features amazing look-books showcasing the latest trends and street styles. The influential blog was created by two former Elle Magazine editors who are super relatable and always on point.

Founded by Canadian Imran Amed, this site was initially a simple blog that talked about the business side of fashion. As fashion is a multi-billion dollar industry, the blog covers buyouts, shut downs, controversies as well as participating in luxury panels, interviewing CEOs and creative directors, and hosting opinionated/critical articles on the state of the fashion industry. Based in London. 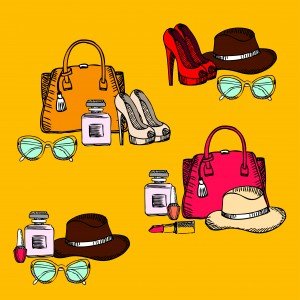 Covering a wide range of fashion, HonestlyWTF beautifully curates crazy high-end fashion along with collections from popular shops like H&M and TopShop. Plus, they have an amazing DIY section where you can make your own piece straight off the runway! They also started HonestlyYum, which is awesome in its own right.

One of the first pioneers of fashion blogs, Susie Bubble (aka Susanna Lau) is a prolific fashionista who discovers anything and all things fashion. She’s mostly known for her outfit posts and regularly contributes to Business of Fashion as a columnist, among other publications. Based in London.

Rumi Neely is widely known for her outfit posts and has a massive following on social media. She’s also known for her laid back LA-style. She and Bryan Boy are well-regarded among the fashion circuit as celebrity fashion bloggers who are themselves famous for being fashionable. Based right here in LA.