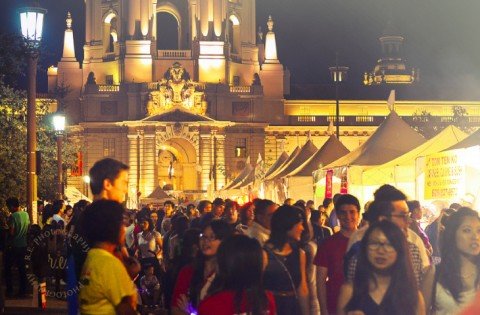 Throngs of people will be flocking to downtown’s L.A. LIVE and STAPLES Center over the coming weekend, although this time, it won’t be to see the LA Kings become the 2014 Stanley Cup Champions (congratulations, team!). On Friday and Saturday, Lot 7 will light up with DTLA’s installment of 626 Night Market, North America's largest Asian food market. 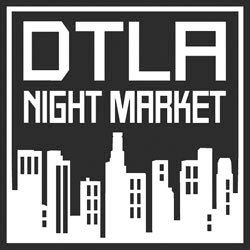 After getting its grassroots start in Old Town Pasadena in 2012, 626 Night Market has grown to accommodate more than 200 vendors and an averaged attendance of 50,000-plus per event. That’s a whole lot of dumplings. Yet besides a heavy emphasis on Asian street fare, organizers are also incorporating businesses local to each location, like fusion and pan-Asian offerings for downtown. The market has also expanded to include more than just food but live entertainment, art walks, even a science festival.

Set against the dramatic backdrop of downtown’s skyline, with invigorating new smells and sounds, don’t be surprised if you start to feel like a traveler navigating the night bazaars of Asia. Crafts, merchandise, art and music will also be on deck to round out the event’s festival quotient. Of note to all you looking to get a buzz: downtown will be one of the few locations allowing vendors to sell alcohol. For a preview, watch their trailer.

Where: Lot 7 at L.A. Live and Staples Center

Tickets: $7 admission for presale, $10 at the door; children 6 and under get in free.