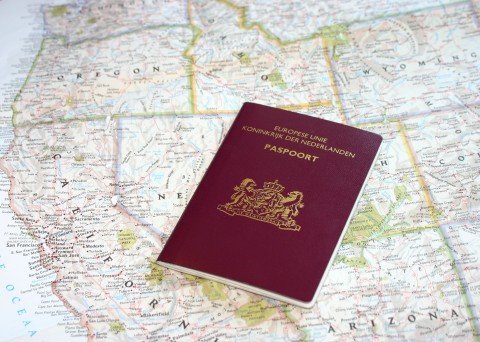 from the previous period’s level of $68.2 billion, according to the National Association of Realtors' (NAR) Profile of International Home Buying Activity report. The amount accounts for approximately 7-percent of the total U.S. existing home sales market of $ 1.2 trillion during the same period.

According to the report, buyers from Canada, China, Mexico, India, and the United Kingdom accounted for the majority of purchase, with Chinese buyers leading the way in terms of sales dollar volume -- $22 billion. That's a 72-percent increase from the same period in 2013. As Bloomberg notes, Chinese home purchases account for 24 cents of every dollar spent by international homebuyers.

The NAR attributes the relative affordability of U.S. real estate as a leading factor for the increase in foreign purchases. Both the Chinese yuan and the British pound continue to rise, and foreign buyers, who generally pay cash for homes, are not hindered by tight credit standards.