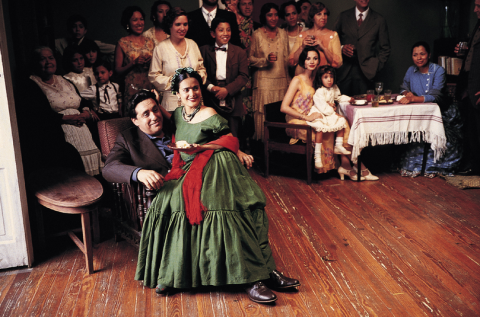 The iconic characters from Hollywood’s past and present are dressing up a little earlier for Halloween this year. Hollywood Costume, a touring exhibit that left its London outpost to return to its roots here in Los Angeles earlier this month, pays homage to some of the most memorable get-ups in film history. 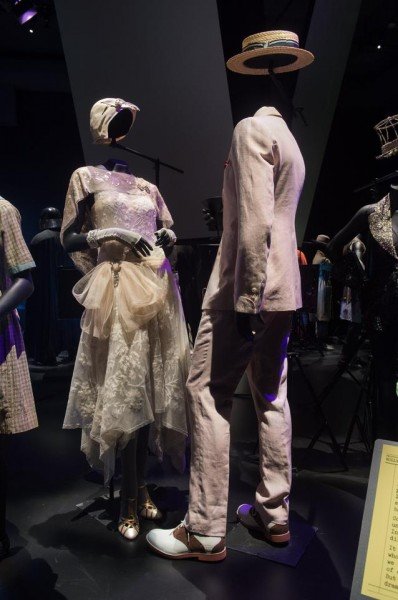 Presented by the Victoria and Albert Museum, London and the Academy of Motion Picture Arts and Sciences, Hollywood Costume is a ticketed exhibition “exploring the central role of costume design – from the glamorous to the very subtle – as an essential tool of cinematic storytelling.”

The show includes ensembles from the Golden Age of cinema as well as from more recent releases like Dallas Buyers Club, The Hunger Games, The Wolf of Wall Street, and The Great Gatsby. Each of the four galleries trace a century’s worth of movie costumes. An interactive display screen features quotes and interviews with the designers, actors and directors themselves to tell you about the story behind the clothes. 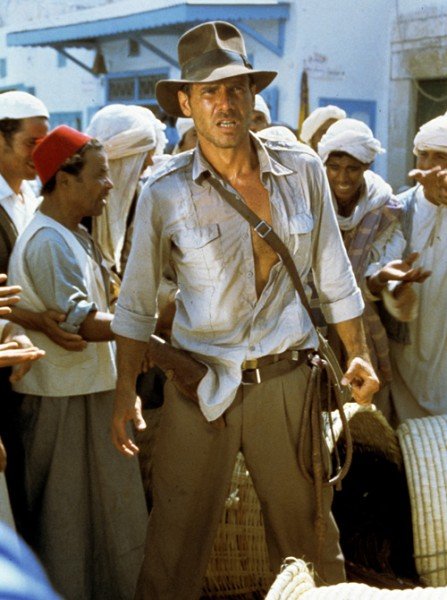 “We are thrilled to bring this innovative exhibition to Los Angeles,” said Cheryl Boone Isaacs, Academy President, in a press release. “Hollywood Costume invites visitors to see some of the most well-known costumes from their favorite movies and explore the impact designers have in creating our most beloved characters.”

Showcasing more than 150 costumes, from Marilyn Monroe’s white dress in Some Like It Hot to Tony Stark’s cool protective suit in Iron Man, Hollywood Costume goes beyond the silver screen to bring us closer to the legacy of design. Though you’ll attend for pure viewing pleasure, you may leave inspired to create your own version to wear for Halloween.

The exhibit runs through March 2, 2015 at the Wilshire May Company building—the future home of The Hollywood Museum—and will be offering parallel programs including screenings, discussions with costume designers, and educational programs. Snag your tickets here.