The Sommelier Selection With The Agency's Ben Belack 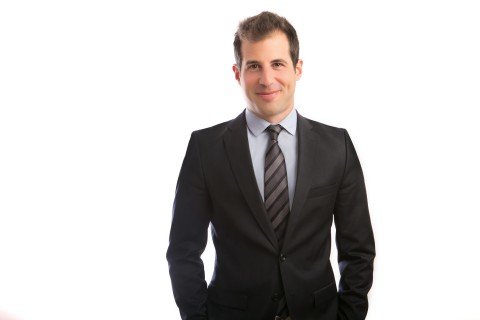 Remember the last time you were out to dinner, feeling a sudden rush of anxiety as you were presented the wine list? Need to gift a bottle of wine to your future father-in-law who is grooming you to take over the family empire and has an affinity for Brunello Di Montalcino? Frequently resorting to “This tastes oaky” as your go-to description of ALL wines? Have you ever said, "I can’t tell the difference between a $10 bottle of wine and a $100 bottle of wine," as if that’s a good thing? If you’ve answered yes to any of the above questions, A. You need some help. And, B. You’re in luck.

Now, I won’t beat around the bush. I know about wine. A ton, actually. And, I’m going to teach it to you like you’ve never been taught before. You’ll actually understand why Paul Giamatti screams, “I’m not drinking MERLOT!!!” in the movie Sideways. 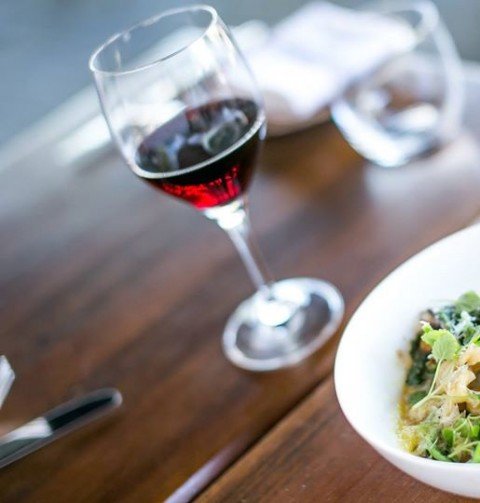 A smidge on me – Long before I entered the exciting world of residential real estate, I spent the majority of my life working in hospitality. Initially, it was a way to make some extra cash in the summers as a teenager, but then it subsidized my life as I studied at university. Who am I kidding? I went to San Diego State, and we needed beer. A lot of it actually.

Eventually, I left behind all my nights spent serving dinner in franchise restaurants to enter those with ironed white table cloths. It was jarring, to say the least. I went from chicken wings to $65 veal chops, accompanied with fruit compotes and agnollotti - which took me a year to pronounce properly. And suddenly, I was surrounded by Europeans with perfectly tailored suits and huge tie knots, who not only took food and wine culture seriously, it was their life’s passion. These guys were unrelentingly opinionated, and upon learning that I grew up eating cheesesteaks and soft pretzels in Philadelphia, I became their pet project. Their singular goal: Transform my pedestrian grade palate into one of supreme sophistication. I dove in head first, and by the end of it all I completed a five year stretch of blind tasting wine five days a week.

A decade later, it culminated in holding sommelier status for Wolfgang Puck at his flagship institution, Spago Beverly Hills. He’s still there every night of the week, shaking the hands of regulars and celebrities as if he was running for a political office. The wine list is 130 pages long, in 6 different languages, and has received the coveted Grand Award from Wine Spectator. At any point in time, we stored about a million dollars worth of wine in the cellar. My daily focus was to know it, line by line. 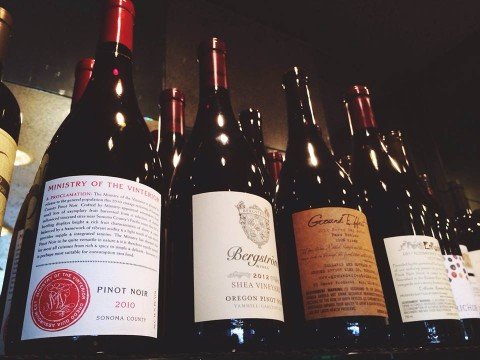 Because of my mentorship with one of the world’s youngest master Somms, the architect of our wine program, I was tasted on everything. If someone ordered a $10,000 bottle of liquid velvet, I was granted a taste. By the time I left, our wine director would enter the room with a random white wine in a decanter and I would call out its identity and origin based solely on its hue. They hated it – because I was right. And, they loved it, because I became one of them. A pretentious, opinionated bastard with a huge tie not, and a suit that looked like it was painted on.

Selling wine is a tricky thing though. It’s not like an open house where a buyer previews a home before they buy it. And, the only inspection that occurs, is a quick sniff to rule out a flawed bottle. To be successful, I had to learn an effective skill set to communicate all that I had learned over the years. It was shocking to me how little the vast majority of people knew about wine. I was teaching every single night. Eventually, I realized that the majority of wine professionals explain wine terribly, which is why everyone is so darn confused all the time and people say things like, "I’ll just have a Pinot Grigio." Translated: I’ve thrown in the towel.

When I’m done with all of you, you’re going to get it. Quickly and easily. You will relish in your own glory as your friends call you a wine snob in an attempt to disguise their total envy of your understanding of a world they’ll never grasp. You will do your happy dance (hopefully in a private place) after blowing your boss’s mind by requesting that the wine captain tell you what they have that is NOT on the list - their "pocket-listings," if you will. And lastly, you will indulge in the power of everyone you know handing you the wine list and saying, “Please choose for us, oh holy exalted master of fermented grape juice.”

My singular goal: To make wine ordering, buying, and tasting no longer an enigma to you. We’re going to impress your loved ones and dispel myths. I vow to make wine easy. It’s okay, you can thank me later for making you that much cooler and interesting.

In our first class, we’re going to discuss the fundamental divide of wines between the Old World (Europe) and New World (everywhere else). It will change how you buy and order wine forever. Perfect, I think, as we head into the holidays. In the meantime, please feel free to email me with any wine-specific questions or ideas you’d like me to cover. Cheers for now!