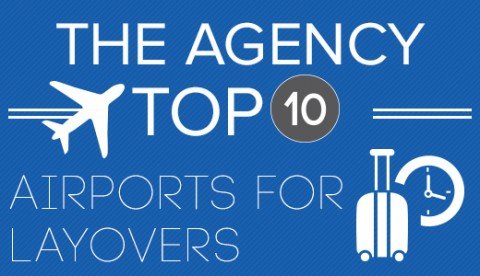 In between home and your holiday, there’s the airport. It’s your least favorite part of the journey – until now. For most travelers the less time spent in terminals the better, but recently airports have been stepping up their game in an effort to make the travel experience more enjoyable and efficient for an ever-increasing number of passengers. Hit up one of these top-notch airports, (the 10 best in the world according to our agents) and you’ll find yourself having the trip of a lifetime before you’ve even left the ground.

It's no surprise that Changi is our top choice.  The international transit hub has incredible amenities, such as a butterfly garden, rooftop pool, hotels, showers — and even a four-story slide. Changi is designed to alleviate the stress of travel by offering passengers the opportunity to enjoy fresh air and lots of greenery. For those who prefer to stay inside, it also houses movie theaters and even a spa. 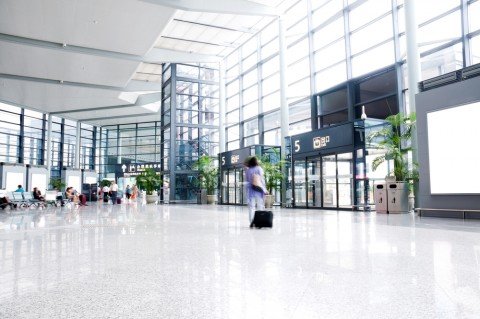 Business travellers can’t do better than London Heathrow Airport. Terminal 5’s Heathrow Boutique offers complimentary personal shoppers to help select a gift or expand your travel wardrobe. When bidding for retail space at the Queens Terminal, each of the 52 shops and 17 bars and restaurants had to show how they could personalize the guest experience, as well as incorporate technology and social media to help customers on the move. Even the environment was designed with a focus on guest experience. Skylights and floor-to-ceilings maximize natural light (with solar-controlled glass and angled louvers preventing it from getting too warm), and water-efficient fittings help reduce waste.

Two airports serve the Greater Tokyo Area, but Haneda is our winner by far. Haneda is known as the most punctual airport in the world, with 94.3% of its flights departing on time and 88.6% arriving on time. Terminal 1, called “Big Bird,” contains a six-story restaurant, shopping area, and rooftop  observation deck with an open-air café. Terminal 2 also features an open-air rooftop restaurant, as well as the 387-room Haneda Excel Hotel Tokyu. There’s even a pet hotel for your furry friends. 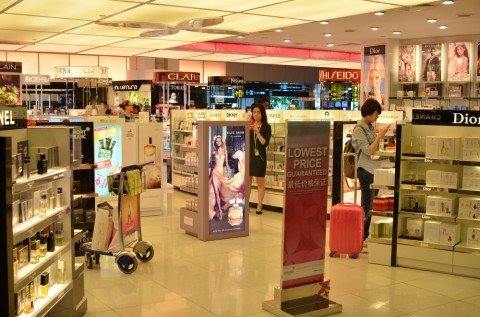 Munich Airport has a long name – Flughafen München Franz Josef Strauß – and an even longer list of reasons it earned itself a spot on this list. In the event of bad weather or delays, passengers curl up on cots supplied for stranded travellers. To pass the time pay a visit to the Munich Airport Centre (aka MAC), a massive shopping, business and recreation area, or the Kempinski Fit & Fly Spa. There’s also minigolf, a cinema, several historic aircraft that can be toured, and Airbräu – the world’s first airport brewery, where seven different kinds of beers are brewed.

Located less than five flying hours from half of the world's population, Hong Kong's airport is one of the busiest. It was named the best airport for dining and baggage delivery, and ranked among the top airports for cleanliness and shopping by the Skytrax World Airport Awards. Travellers passing through HKG have plenty to look forward to. There’s the Aviation Discovery Center, where they can play pilot in interactive aviation related kiosks and cockpit simulators. There are exhibitions that include tea-making demonstrations and Chinese medicinal workshops. There’s also a golf course, an IMAX theatre, and various i-Sports simulators that allow athletically-inclined passengers to try their hands at football, basketball, boxing, skiing, shooting, car racing, and more.

The main international airport of the Netherlands, Amsterdam Airport Schiphol, is the fourth busiest airport in Europe by passenger traffic. Known as an “airport city,” the bustling hub has everything from a casino, to children’s play areas, to a museum of classical and contemporary art, to the world’s first permanent airport library. In addition to the collection of 1,200 books translated into 29 languages, passengers can also download e-books and music free of charge. 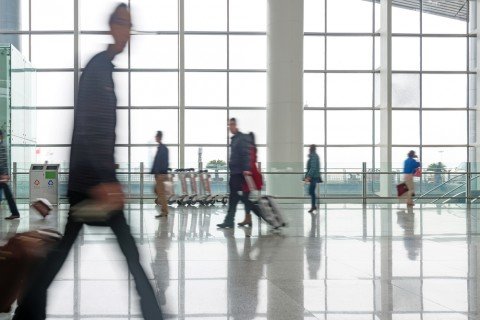 With 33 million passengers last year, Minneapolis-St. Paul International Airport moves big crowds well. So well, in fact, that last year Travel + Leisure named the airport the best in America, based in part on minimal flight delays but also on factors including design, amenities and check-in and security.

Incheon International Airport is the largest airport in South Korea, and one of the busiest in the world. For seven years in a row it was rated the best airport worldwide by Airports Council International. Among other treats, ICN contains a golf course, private sleeping rooms, an ice skating rink, a spa, indoor gardens, a casino, a Museum of Korean Culture, and a duty-free shopping mall. If that wasn’t outstanding enough, Incheon International Airport also claims that it has only a 0.0001% baggage mishandling rate.

ATL is the busiest airport in the world, and serves as the main hub for Delta Air Lines’ 800-plane fleet. Though ATL has long been plagued by congestion and delays, the addition of a new $1.4 billion international terminal and fifth runway has helped alleviate those problems. ATL also boasts a wide variety of regional foods and an extensive African art collection.