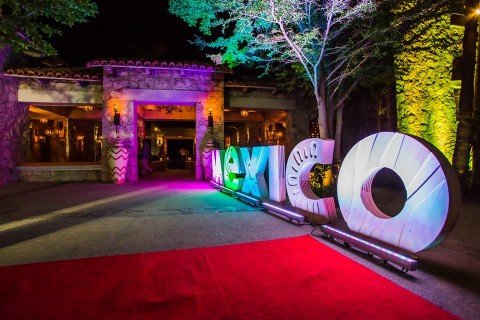 The Third Annual Los Cabos International Film Festival was a rousing success, drawing Hollywood elite to the resort town for the five-day event featuring filmmakers from Mexico, the U.S. and Canada. Agents, producers, financiers and celebrities flocked to the resort town, which is quickly recovering from September’s Hurricane Odile. The festival 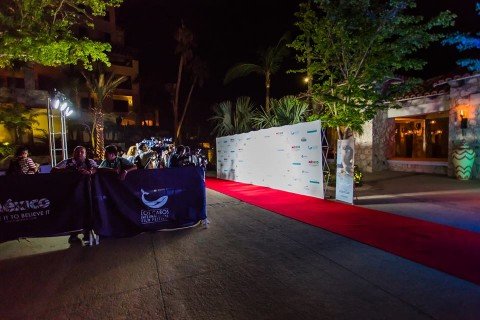 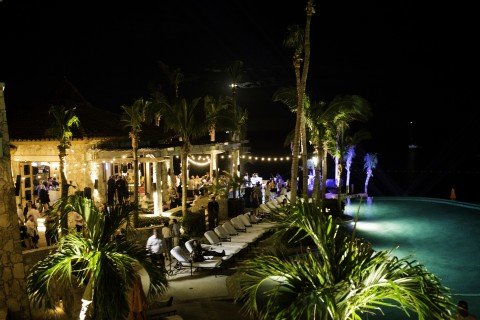 A fitting location for such a soirée, as the iconic spot has played host to Hollywood elite, including John Wayne, The Rat Pack and Raquel Welch, since the 1950s. Inside the event hosted at Hacienda’s Cocina y Cantina seaside restaurant, guests were treated to traditional gourmet Mexican cuisine, live music and signature cocktails served on the oceanfront terrace and palapa bar overlooking Cabo’s famed rock formations at Land’s End. View photos from the event here. 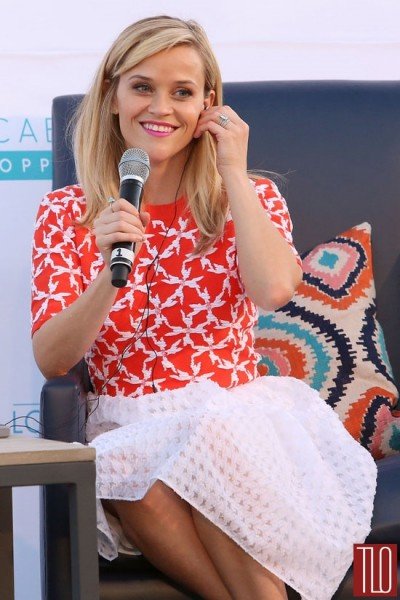 In its third year, the Los Cabos International Film Festival established itself as a true player in the industry, kicking off with the film Wild starring Reese Witherspoon and closing Sunday night with the Mexican premiere of Richard Linklater’s critically acclaimed film Boyhood. Industry bigwigs use festivals such as this one to discover talent and to network at screenings of some 40 feature films. Los Cabos is an ideal festival location with the infrastructure to handle a major event,  including hundreds of hotels and a modern, high-tech convention center, all an easy direct flight from Los Angeles. This year’s event welcomed representatives from cinematic powerhouses Magnolia, Goldwyn, Fox Searchlight, as well as reps from the major talent agencies including CAA.

Make Hacienda your home away from home, learn more about purchasing a luxury residence at The Hacienda Beach Club & Residences here.