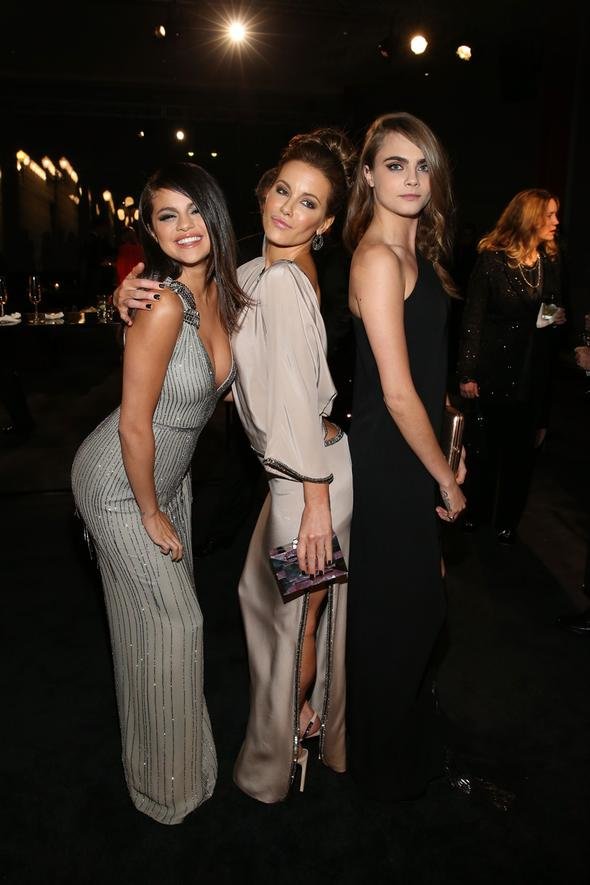 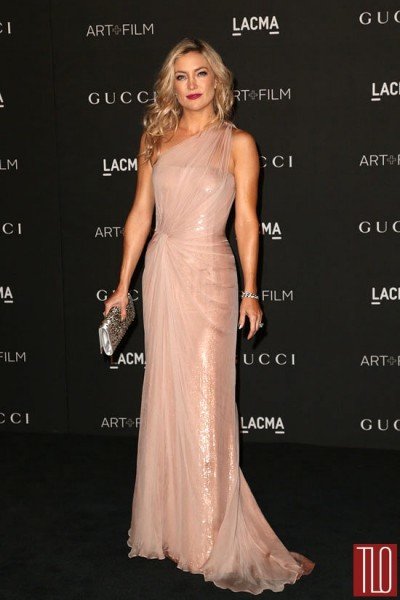 Co-chaired by LACMA trustee Eva Chow and actor Leonardo DiCaprio, who continue to champion the museum’s commitment to honoring film alongside fine art, the evening brought together the industries of art, film, fashion, and entertainment.

“LACMA is the intersection of art and film in Los Angeles,” said Michael Govan, LACMA CEO and Wallis Annenberg Director, in a press release. “Barbara Kruger and Quentin Tarantino have both created indelible, unforgettable images which will spark imaginations for years to come.”

Guests included Amy Adams, Jamie Foxx, Cindy Crawford, Guy Oseary, and Kate Hudson, to name a few, who showed up to support LACMA’s mission to make film more central to its curatorial programming. Most of the celebrities were seen draped in Gucci gowns and suits, a nod to the luxury brand's role as presenting sponsor for the event.

See more photos from the glamorous evening here, and be sure to plan your next visit to LACMA.