Spotlight On 5700 Rhodes: The Value Of Historical Homes 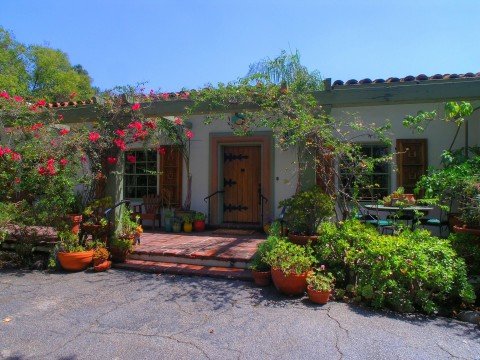 From its tradition to its sentimental value to its craftsmanship, there are a multitude of reasons why one might want to live in a historical home.  These homes often have a special charm to them, which is interwoven with the property’s unique history.  Whether it’s a long line of celebrity owners, a bold and admired location, a celebrated architect or a tradition of Gatsby-esque parties, some homes boast a long and storied history which allows them their own special narrative. 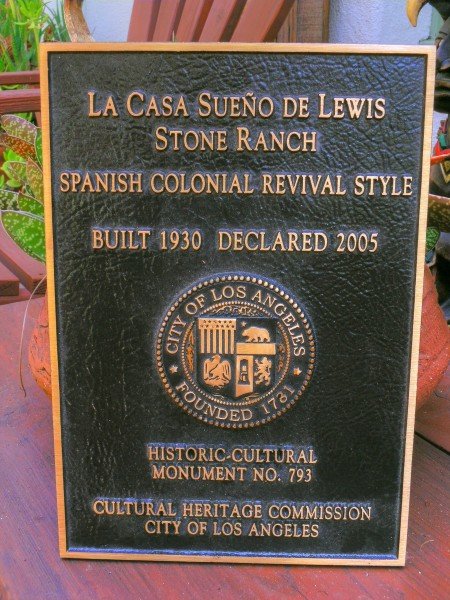 Then there’s the prestige factor.  Let’s face it: sometimes you want to be able to show off certain jaw-dropping features of your property.  For instance, 5700 Rhodes, a storied home in Valley Village whose character has been shaped just as much by its past as by its impressive present.  First there’s the charm: upon entering the grounds at 5700 Rhodes one feels as if they have been transported to beautiful Andalucía, Spain.  It could be because the property has been home to numerous Hollywood luminaries including Lewis Stone, who played Judge Hardy on all the MGM Hardy Boys movies.  It’s said that Judy Garland celebrated her 16th birthday here and one can just imagine a boyish Mickey Rooney snuggling with his belle du jour in front of one of the house’s six fireplaces.   Speaking of fireplaces, the study has a massive one that surely warmed the inspiration of a few of studio screenwriters that lived here as well as the movie composer who would bring his full orchestra to the home to record soundtracks. 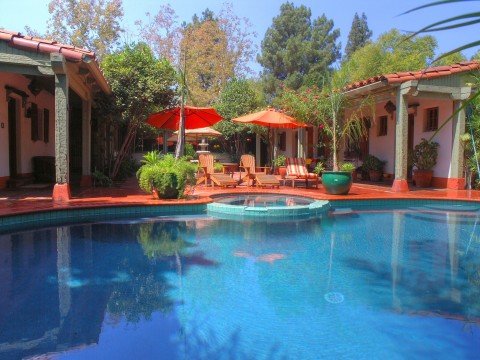 The Iron Foundry, on site, had a blacksmith forge all the ornamental gates, light fixtures and metalwork on the property – a further testament to its authentic and storied past.

Some buyers may like the glitz of brand new construction that sometimes only goes an inch deep, but there are certain discerning buyers out there who appreciate and prefer historical homes where they will take an active role in history and provide the next chapter of a home’s unique narrative.  Someday the next, “you know who else once lived here” might even star you.