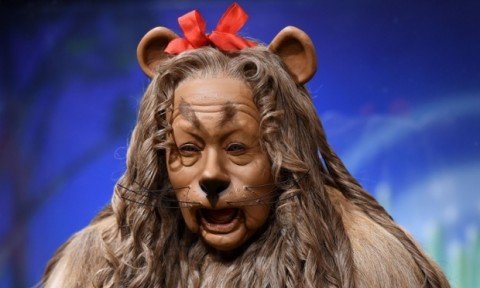 During the “There’s No Place Like Hollywood” auction held in New York last week, film aficionados were re-united with one of the most endearing characters to ever grace the silver screen. We’re referring to the ‘Cowardly Lion’, which Bert Lahr played in the 1939 classic “The Wizard of Oz”, and for which the costume sold for nearly $3.1 million. 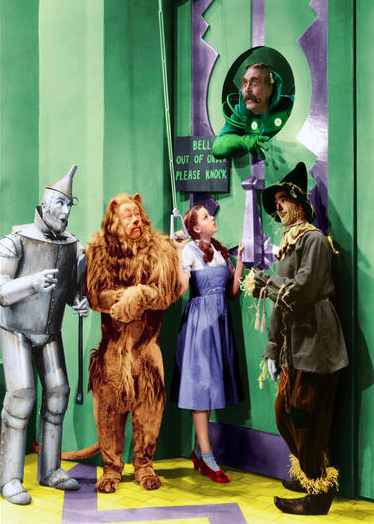 According to auction house Bonhams, the lion suit is made of real skins and fur with a hidden front zipper and attached tail. Two years after following the yellow brick road in search of courage, Bert Lahr was settling nicely into his new Beverly Hills home built by “Architect to the Stars” Paul Williams. Accessed via a stone-paved driveway, 9555 Heather Road boasts interiors by Ralph Lauren, soaring wood-beamed ceilings, two-lane bowling alley, a lighted tennis court, and a privately accessed 2 bed, 2.5 bath guest house. Compared to $3.1 million for Bert’s costume alone, $28.5 million sounds reasonable for a 15,505 sq. ft. kingdom surrounded by Coldwater Canyon. 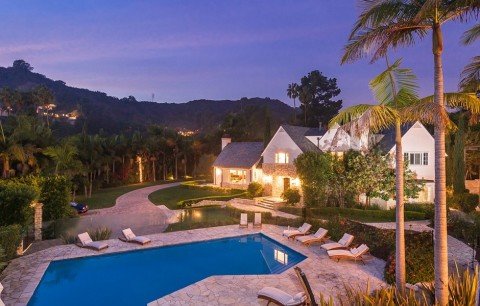 Over the years, this trophy estate has served as the home to such stars as Paul McCartney, Betty Grable, and Melanie Griffith, yet it’s the property’s incredible architecture and design that makes it deserving of a Hollywood star. The Agency is privileged to be representing this home and give prospective buyers the opportunity to own a piece of history.

Learn more about 9555 Heather Road by visiting its listing page.