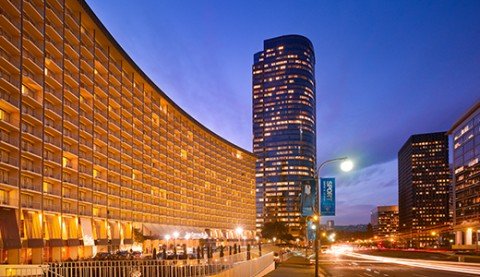 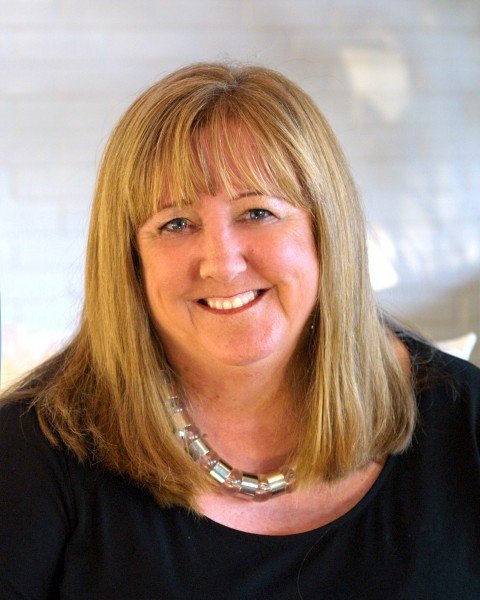 Linda Dishman, Executive Director of the Conservancy, sat down for a Q&A with Aileen.

What allure is there about the past that we need to save/preserve?

One of the most basic human needs is to understand our world and our place in it. We need meaning and context. As we rely more on technology and virtual connections, and as cookie-cutter development makes cities look more and more alike, we have a growing need for authenticity, character, and distinction. We don’t want our communities to look like everyone else’s.

Historic places fill this critical need. They provide context to our lives and communities. They tell great stories, give us a sense of place, help us learn who we are and what we value as a culture, and embody our shared history. Plus, they’re interesting. Shouldn’t life be interesting? 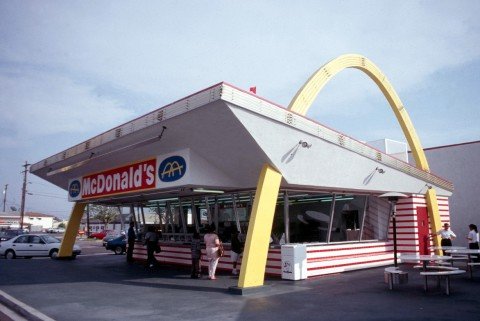 Your #Lastoryhood hashtag asking people to post pictures of “What Makes LA Special” has elicited an outpour and diversity of responses. How does your social team choose which ones to repost? Is there an emotional thread that runs through each selection or a more objective rationale to which pictures end up on your feed?

The diversity in the photos people have shared and tagged on Instagram has been great, because we try to reflect the diversity of LA in everything we post ourselves and repost from others. We enjoy showing the different neighborhoods and varying architectural styles that can be found across Los Angeles County. LA is full of hidden gems, and there’s no one thing that makes LA special, which explains the wide range of photos we’ve seen in response to the #LAstoryhood tag.

What neighborhood/historical site is most at risk or need the most public attention?

It’s impossible to pick just one, but in terms of scale and urgency, rampant teardowns and mansionization are on the short list. Older and historic neighborhoods across the region are being decimated by piecemeal, profit-driven destruction and out-of-scale development. These neighborhoods are losing their unique and authentic character, one McMansion at a time. 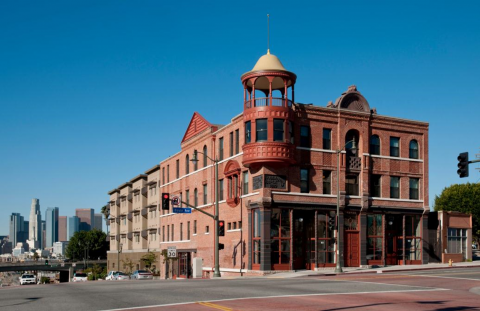 Out of the newer buildings/communities in Los Angeles today, is there a structure that’s building the right way, with respect for the history of what they’re building on, while crafting something new and beneficial?

Absolutely—we love projects that sensitively integrate new construction with historic places. The Annenberg Community Beach House at Santa Monica State Beach, Boyle Hotel in Boyle Heights, and the 28th Street Apartments in South LA are just a few examples of rehabbing historic places with sensitive additions. They all give new life and add another layer of history to significant places, while providing great community benefit. We honor projects like this every year with our Preservation Awards, coming up on Thursday May 7th.

What would the Conservancy suggest as a better way to go about urban development?

Our cities need a vision and a plan to preserve and revitalize their historic buildings, and they need to direct growth in a way that reinforces the unique qualities that people love about their neighborhoods.

I worked for the City of Pasadena during the planning that led to Old Pasadena. It was very important for the City to determine the vision and not let individual property owners or developers act in a piecemeal fashion, which is what often happens.

Old Pasadena is a great example of a thriving district whose parking structures and new construction add to the vitality of the area—they don’t detract from the district’s historic character. 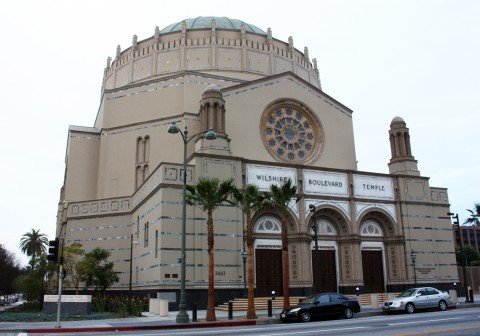 In what ways do you see a revitalization project strengthening and enriching an existing community?

Revitalizing historic places strengthens communities in a lot of ways, but two of the most prominent examples in LA are the Old Bank District downtown and Wilshire Boulevard Temple in the mid-Wilshire area.

Everyone’s heard by now of the great renaissance going on in downtown Los Angeles. What many people may not know is that it’s been in the making since the early 1990s. One of the truly catalytic projects was developer Tom Gilmore’s conversion of three neighboring buildings at Fourth and Main Streets into housing, which he named the Old Bank District. He started the project in 1998, years before big lenders had the confidence to invest heavily in the area. This was one of the key projects that spurred the amazing revitalization downtown that continues today.

In 2013, Wilshire Boulevard Temple completed a major rehab of its iconic 1929 building, which was beloved but had languished for years. Knowing that restoring the sanctuary alone would be only a short-term fix, Temple leaders committed to revitalizing the landmark as the centerpiece of a campus that would serve congregants as well as the surrounding neighborhood, which is predominantly Korean and Latino. They’re now renovating two school buildings and constructing a new building for social services, from a food pantry to athletic facilities. Temple leaders are working with other religious organizations, nonprofits, business leaders, and schools to bring positive change to the area.

What do we stand to lose by forgetting the architecture of Los Angeles’ past?

We stand to lose our tangible connection to our history. We lose our sense of place, our shared cultural heritage, and the countless lessons to be learned from the stories these places tell us. We lose our roots, our touchstones, our mooring. We lose the authentic, unique character that makes our city special. We lose much of our individuality and what makes us human. We have much to lose—and once we lose it, it doesn’t come back.