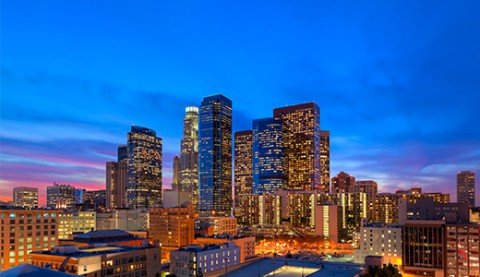 The rumors have been confirmed: Soho House West Hollywood will be opening its second L.A. outpost in downtown’s blossoming Arts District in 2016. With 13 locations around the world, including New York, Miami, and Istanbul, the private, members-only club has been catering to those in the film, media and creative industries since 1995.

Club founder Nick Jones revealed to The Hollywood Reporter several exciting amenities for the 80,000 sq. ft., 100-year old brick warehouse, including a rooftop pool, gym, and extended-stay “artist studio” accommodations for guests. In addition, plans for a co-working concept within walking distance to the West Hollywood club is in the works. 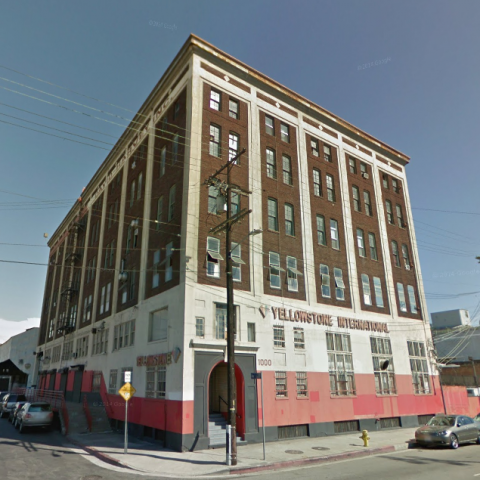 Joining the conversation is The Agency’s Paul Lester, a passionate and active participant in L.A.’s dynamic art scene. "From what I have seen since the landing of the The Soho house in West Hollywood, it has proven to be a magnate for the dynamic intermixing of the creative cultures of Los Angeles, providing a beautiful respite for those involved in all forms of the arts, media and creative spheres,” Paul shares. “ Now with the opening of its second location, Soho House will once again provide an arts centric hot spot that will compliment the urban creative culture that is so dominating Downtown L.A. Very exciting indeed."

The Arts District location will be located in an industrial, heavily-trafficked area of South Santa Fe Avenue—yet once you’re sipping a cocktail from the rooftop deck, you’re sure to forget all the bustling city life below. Within walking distance will be Portland-born Stumptown Coffee and the celebrated Bestia whose chef, Ori Menashe, just won Food & Wine's Best New Chef Award.