California Dominates Fastest-Selling Markets In The US 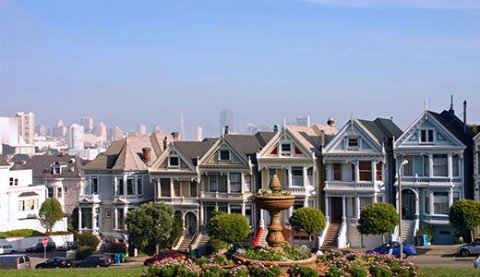 "California has seen very strong job growth, especially in coastal markets," said Ralph McLaughlin, housing economist at Trulia. "The amount of new housing that gets built is relatively small compared to other parts of the country."

For more on the report and a full list of the top 10 fastest moving markets, go here.
0