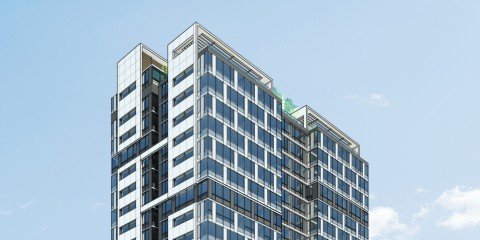 Lead by Portland-based developer Gerding Edlen and global architecture firm Perkins+Will, the 20-story building located on 1700 Webster Street will include studios, one-bedroom and two-bedroom units all within walking distance to many Uptown amenities and entertainment. Both parties are known for their exceptional commitment to sustainable development and transformational buildings, thus the complex will seek LEED certification and include features such as a greywater system and rooftop gardens. Additionally, this project is the only in the city designed by a global firm rather than a local design firm, a move that reflects a shift towards more big-name architects in the Bay Area. 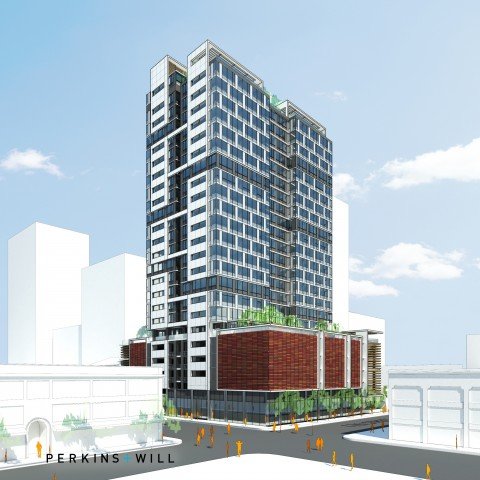 As a Bay Area native, Stephen focuses on core markets in and surrounding San Francisco, yet also works on the occasional Los Angeles deal. “I enjoy the complexity of urban development and also playing a small part in creating exciting places for people to live,” shares Stephen. The hundreds of residents who will work, shop and dine in the area will be able to enjoy the convenience of several BART stations, popular restaurants and Lake Merritt, one of Oakland’s most prized (and recently revived) public spaces.