Lamborghini’s SUV To Arrive In 2018 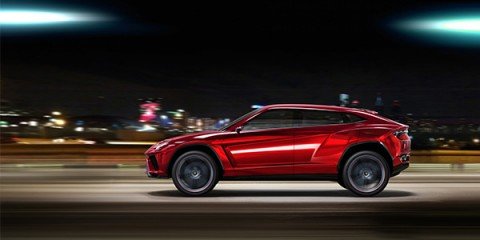 After many years of speculation, automobile maker Lamborghini announced that it will add an SUV to its line of luxury models. An article in Forbes Life stated that the SUV, dubbed the Urus, will be produced at Lamborghini’s Sant’ Agata Bolognese factory. This additional luxury design necessitates an expansion, and the company will add 500 employees as well as an investment of more than hundred million euros. With projections in sales to reach 3,000 models annually, Lamborghini will need to double the current output to meet the additional demand.

Adding the Urus represents a departure from what the company is known for—exotic two-seater vehicles. CEO Stephan Winkelmann said in a press release issued by the company that, “This is a proud moment for everybody in Lamborghini. The introduction of a third model line endorses the stable and sustainable growth of the company and signifies for us the beginning of a new era.” Increasing demand has shown that luxury buyers are willing to move from sedans to SUVs and many other luxury manufacturers have also unveiled concept versions for more family friendly vehicles over the past few years.