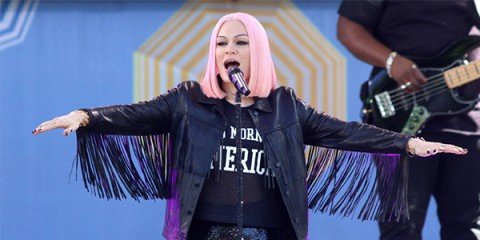 As one of the largest hotel chains, Marriott is looking to target millennials through a partnership with Universal Music Group, bringing hotel guests and the general public musical performances which will happen at the company’s hotel lobbies and conference centers around the world. As the millennial generation continues to impact the economy, with an expected spending dollar amount of $226 million this year on travel alone, Marriott International sees this new marriage of music and hotels to be a vehicle that will entice a younger consumer.  According to a story in the LA Times, established and emerging musicians will be matched so that larger hotels within the Marriott network will host well-known acts and intimate establishments will showcase up-and-coming artists. The partnership kicked off at the St. Pancreas Renaissance London Hotel June 30 with British singer-songwriter, Jesse J. More acts are expected to follow this summer with a variety of bands in various locations around the world.

For more on this story, read the LA Times article here.