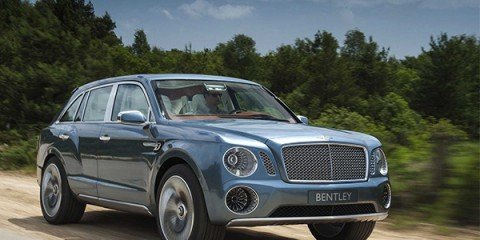 Bentley unveiled the Bentayga, the fastest SUV on the market, earlier this week at the Frankfurt Motor Show. The Bentayga hits 62 mph in just 4.1 seconds and reaches an astonishing top speed of 187 mph. It features Bentley's 12-cylinder gasoline engine, with a plug-in hybrid and a V-8 diesel coming later. 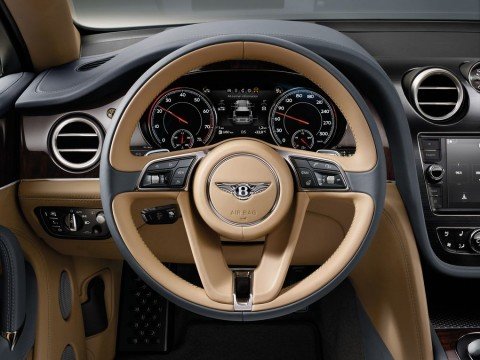 The $229,100 sport utility vehicle will go on sale in the United States early next year, but sources are reporting that the vehicle has already sold out its first year of production. The very first customer for the brand new Bentley Bentayga is none other than Queen Elizabeth II, who plans to use it on hunting trips in Scotland. 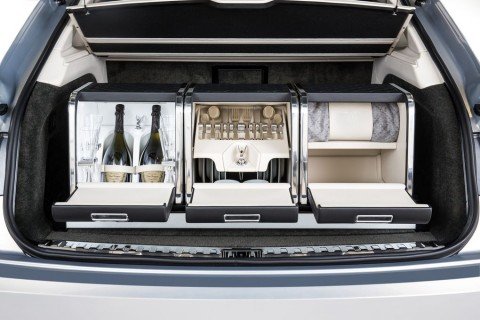 Inside, the vehicle is exceptionally luxurious, featuring a full-length panoramic sunroof and a 10.2-inch removable Bentley tablet running on Android. It comes complete with 4G and WiFi for the rear passengers and the choice of three different audio systems, including the most powerful system available in any SUV.