The Agency Welcomes Dan Weiser To The Team 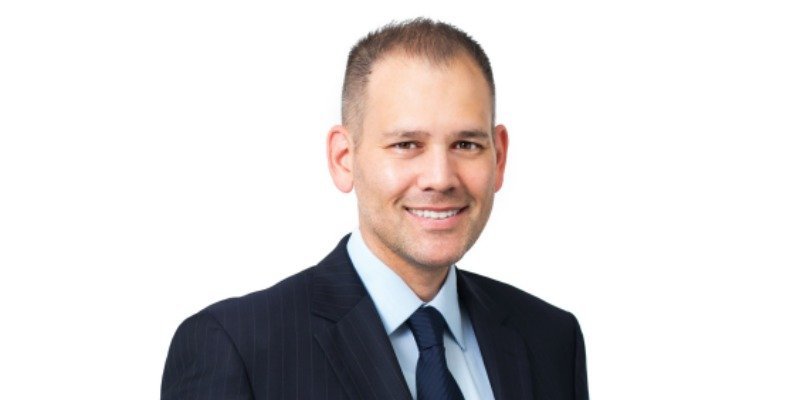 The Agency is proud to announce that Dan Weiser has joined the team at its Beverly Hills headquarters. A Los Angeles native with more than a decade of industry experience, Dan brings an unrivaled reputation for his strong work ethic, expert negotiating skills, and extensive knowledge of the city’s luxury real estate market.

“I have long admired The Agency and the team’s collaborative spirit,” Dan says. “Their approach is leaps and bounds beyond anyone else in the industry. I’m excited to work with a world-class marketing team to grow my business and continue offering my clients a superior experience.”

Growing up in a real estate family, Dan has been involved in the intricacies of real estate sales and development since childhood. As a result, his sophistication in transactions extends beyond the initial framework of a deal. In addition to helping buyers find their dream homes, he has extensive knowledge of commercial and income properties and a knack for identifying properties for developers with an eye for maximizing profit in sales.

Prior to joining The Agency, Dan served as Director at Aaroe International Luxury Properties, where his consistent sales of high-end homes totaled more than a quarter of a billion dollars. His knowledge of architecture and involvement in the sales and leases of some of L.A.’s most architecturally significant properties also led to his designation as a Director of Aaroe International’s architectural division.

The Agency President and Co-Founder Billy Rose adds, “Dan’s knowledge of the city’s architecture and real estate is staggering and his reputation is second to none. We are thrilled to have him on our team.”

Before making his foray into real estate, Dan spent several years in the entertainment industry working in talent representation at one of the largest talent agencies. His work on complex, multi-million dollar deals with actors, writers, directors, and industry professionals left him with stellar negotiating skills and a distinct ability to assess his clients’ needs – traits which have carried over into his real estate dealings.

Dan lives in Beverly Hills with his wife, Shelby, an entertainment attorney, sons Sam, Eli and Jonah, and their two dogs, Chance and Louie. In addition to his passion for exploring Los Angeles and its unique architecture, Dan enjoys skiing, traveling, art, and classic cars. An animal lover, he contributes to a number of animal rights and rescue charities.