A Brentwood Compound With Music In Its Beams 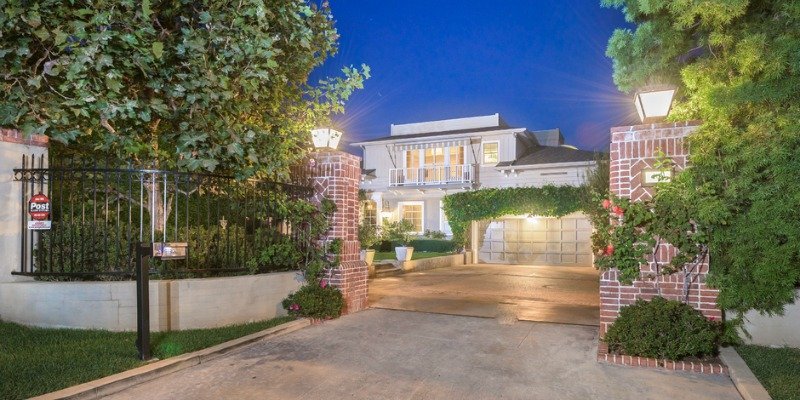 For those who value space, luxury, and serenity in equal measure, it doesn’t get any better than 499 Halvern Drive. Tucked behind private gates on approximately an acre of park-like grounds, the sprawling Brentwood compound, represented by The Agency’s Billy Rose, is a refuge from the bustle of city life just minutes from the 405 Freeway and everything L.A. has to offer.

In the following video, Billy takes viewers on a private tour of this incredible property and speaks to the homeowner, veteran music producer and former Geffen Records chairman Ron Fair, whose credits include albums by the likes of Lady Gaga, Mary J. Blige, Christina Aguilera, Ariana Grande, and The Black Eyed Peas.

The thoughtfully renovated property features five standalone structures, including an office, gym, workshop, and two guest casitas that serve as fully-equipped studios—one outfitted as a recording studio and the other as a broadcasting studio—where industry vets and newbies alike can let their creativity flow.

As a producer, Ron set out to make each spot on the property feel like it’s own little world; from a next-level children’s playground, sparkling swimming pool, and full outdoor kitchen to rolling lawns and trees for climbing, the grounds possess an undeniable magic. And that magic certainly isn’t lost on the home itself. Elegant interiors include a first-rate master suite, five guest bedrooms, three large-scale living rooms, a grand dining room, and a mixologist’s dream bar, making for the perfect place to relax, create, and entertain.

Checkout the video below and see the complete listing on The Agency’s website.