Red Or White? Inside The Santa Barbara Winter Wine Classic 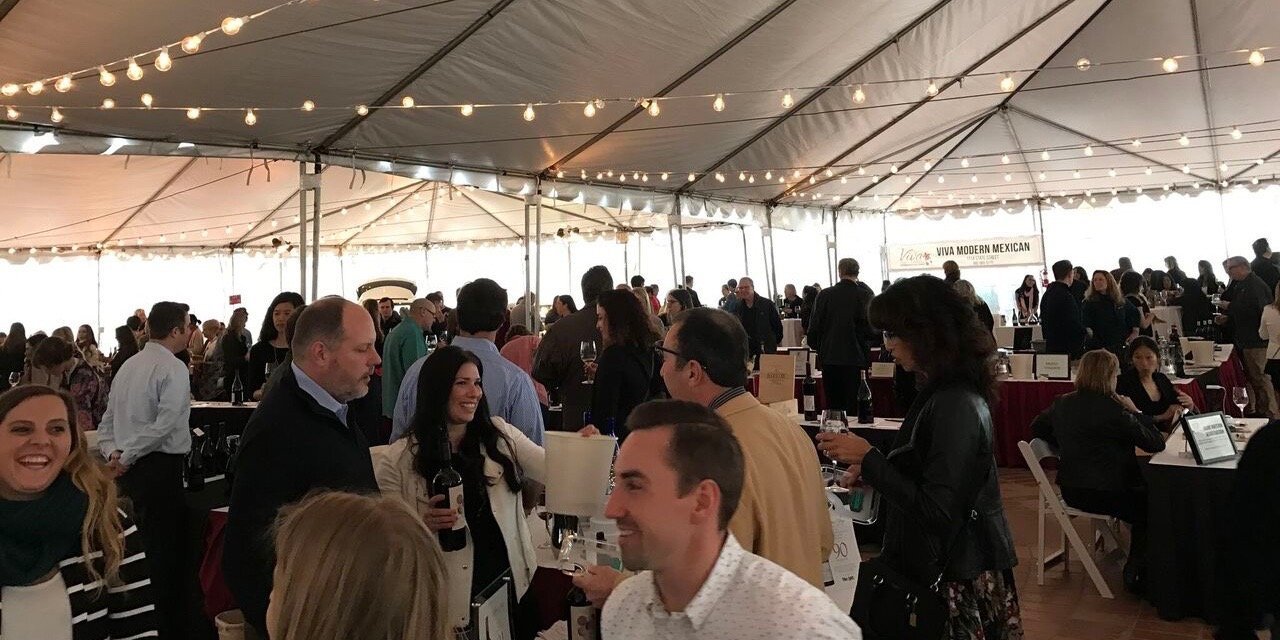 The Agency was thrilled to sponsor the 6th Annual Winter Wine Classic, a lively event showcasing more than 100 classic California wines from some of the state's most celebrated winemaking masters. Held Saturday, January 21 in Santa Barbara, the capital of Southern California's wine country, the event was one of many in the "California Wine Festival" series, hosted at various locations across the state each year. 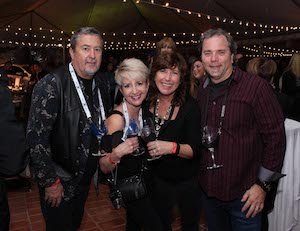 The Winter Wine Classic took place steps from the ocean under a heated tent at The Fess Parker Resort, where two acoustic guitarists set the mood with California-inspired melodies. The VIP crowd, donning The Agency-branded, red bracelets, enjoyed a more intimate first hour, sipping selections from California's notable wineries and dining on delicious small bites from some of Santa Barbara's top eateries.

Among the wineries featured were Bernardus Winery, Charles Krug Winery, Gloria Ferrer, and several gold-medal labels, including Alma Rosa Winery, whose Pinot Noir offerings were on our list of most memorable selections of the night. Blush Restaurant, Enterprise Fish Co., Outpost at the Goodland, and Rodney's Grill were among the restaurants featured, with lobster bisque, cucumber tuna tartare, gourmet pizza and crab cakes among the tasty delights served. 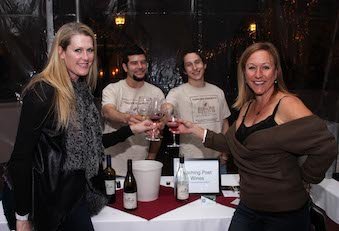 The event opened to all ticket holders at 5pm, when the warm and jovial crowd filled the venue to mingle, sip, and enjoy a taste of the laid-back Santa Barbara lifestyle. The event benefited a great cause, the Food Bank of Santa Barbara, and many wineries supported charitable endeavors, including Pegasus Estate Winery, which donated a portion of its profits to rescuing horses. 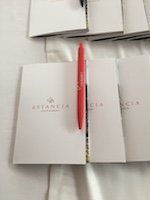 Two and three-bedroom residences feature expansive windows and french doors that draw the outdoors in and segue to private outdoor terraces. Surrounded by far-reaching views of the Santa Ynez Mountains, Estancia provides a peaceful, park-like setting and offers residents the chance to live within walking, biking or short driving distance to top-rated schools, dining, entertainment, and the beach. They also get to live amidst a world-class winemaking region, with more than 100 vineyards within a 45-minute drive of Estancia. Closer to home is Santa Barbara's famous Urban Wine Trail, featuring more than 30 tasting rooms located minutes from the comfort of home.