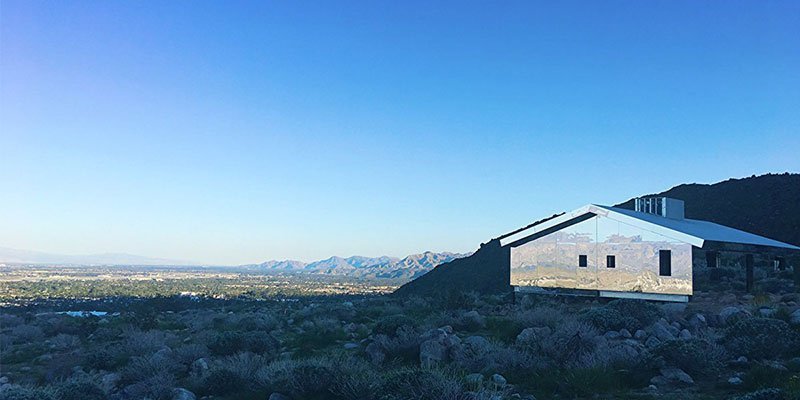 TRAVEL TO → Palm Springs for great events throughout the month of March. BNP Paribas Open runs March 6 - 19 in Indian Wells. The largest ATP World Tour Masters 1000 and WTA Premier combined event in the world, you’ll get the chance to play in world-class tennis facilities and participate in a variety of unique clinics. If fashion’s more your speed, head to El Paseo for El Paseo Fashion Week from March 18 - 25. The 12th annual Fashion Week event will feature runway shows with a line-up of top designers, trunk shows, and more. Be sure to stop by the reception tent and enjoy The Agency Lounge. And don’t forget to checkout Desert X, now through April 30 in The Coachella Valley. The newly-launched art exhibition, features site-specific commissions by 17 artists, including Richard Prince, Doug Aitken and Will Boone, all set against the expansive desert landscape. Don't miss Aitken's mirrored cabin in the Desert Palisades development, modeled after a ranch-style house, the exterior is composed entirely of mirrored surfaces reflecting the surrounding desert.

DON'T MISS → Dana Point Festival of Whales takes place March 4 - 5 and March 11 - 12 and is expected to draw 100,000 visitors to the area. The festival celebrates the migrating gray whales from the Bering Sea to the lagoons of Baja, Mexico. Highlights include The Festival of Whales Parade, Street Fair, whale watch tours, a grande finale concert and so much more. 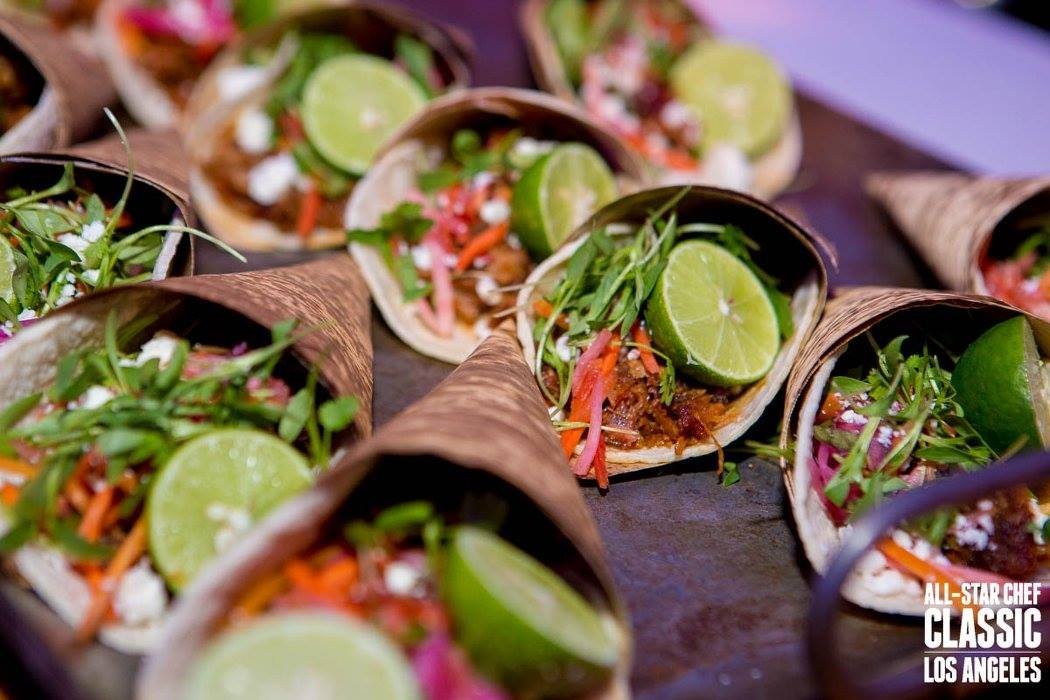 HEAD TO → The Allstar Chef Classic from March 8 - 11. The four-day culinary experience will showcase some of the world’s best chefs, including Curtis Stone and Neal Fraser, with a variety of special events ranging from live cooking presentations to a Masters DInner Series and cooking classes for the kids.

CATCH THE EXCITEMENT HERE → NCAA Men's Final Four lands in Phoenix this year March 31 - April 3. A weekend filled with basketball games and other events like the Final Four Fan Fest, March Madness Music Festival featuring performances by Fergie, Bruce Springsteen, Rihanna and more. Arriving early? Don't miss some of the area's other events like the Tempe Spring Festival of the Arts and the Phoenix Suns vs. L.A. Clippers.

EAT HERE  → Farmspoke by Chris Crary is set to open this month inside the new James Hotel in West Hollywood. The all-day dining operation will offer everything from coffee and pressed juice in the mornings, grab-and-go items during the day (think sandwiches, salads) and main dishes from lunch to dinner, with a focus on SoCal cuisine and culture. Enjoy all of this with fantastic views of the Sunset Strip.

BUY THIS → The Hydrao Smart Shower, parts of California may be out of the drought, but that doesn't mean you shouldn't be conscious of just how much water you are using. The shower head tracks how much water you've used during any given shower and the LED lights change color to let you know when you're crossing over into excessive use. The app let's you track your entire household's usage and customize—it even works with the Alexa. The company plans to bring two other models to the market later in 2017, one that fits into existing shower heads and a higher-end model. 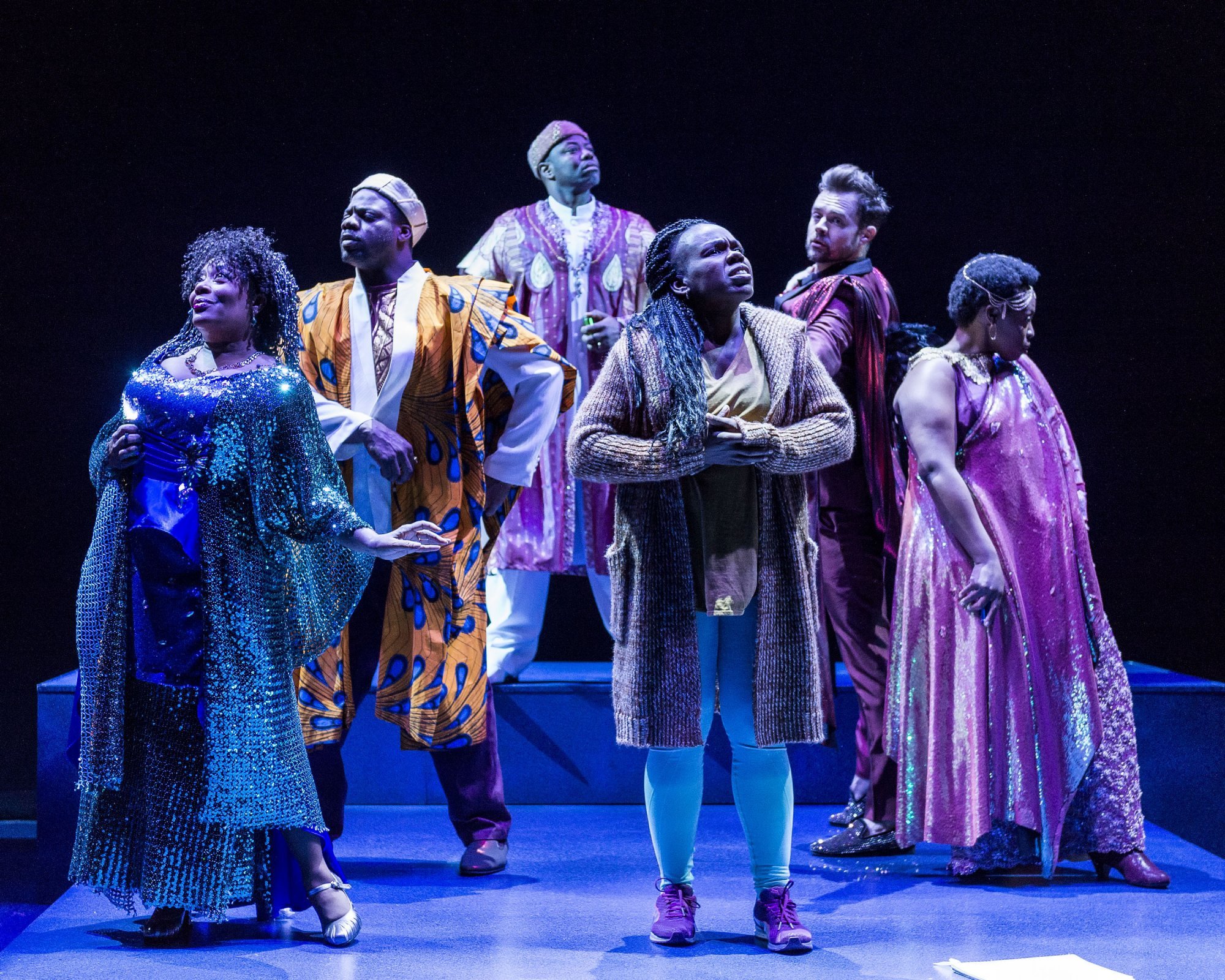 GO SEE THIS → Good Grief, now through March 26 at Kirk Douglas Theater. In her playwriting debut, Ngozi Anyanwu spins a fresh coming-of-age tale of love, loss, and growing pains, as Nkechi, the play’s protagonist and a first generation Nigerian-American, navigates life in the Pennsylvania suburbs alongside her immigrant parents and wannabe philosopher brother.