The Agency Hosts The Backlot At The 2017 Genesis Open 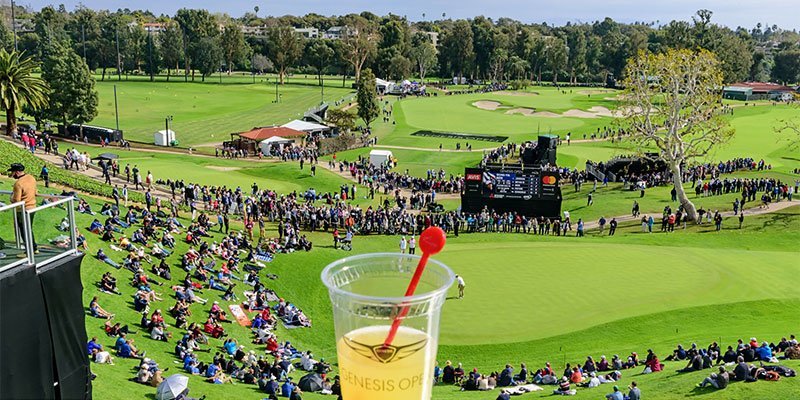 The 2017 Genesis Open may have been delayed by L.A.'s rather rainy winter, but the weather didn't stand in the way of a terrific ending to the tournament. The world's best golfers competed at the Riviera Country Club, with only one taking home the trophy.

The play came to a close on Sunday, February 19, when The Agency hosted the VIP lounge, The Backlot, where guests mingled and enjoyed views of the 18th hole. Guests toasted with signature Bloody Marys, nibbled on brunch bites, danced to the house DJ and enjoyed the chic setting created by Calamigos Ranch.

The Agency's CEO Mauricio Umansky also competed alongside Ernie Els in the Pro-Am tournament this past Wednesday. The final round closed with Dustin Johnson ultimately capturing the trophy, finishing 17 under, after playing both his third and fourth rounds on Sunday due to the storms. Johnson's first title of the 2017 PGA Tour Season, he came to the Genesis Open with an impeccable record [at the Riviera Country Club], finishing in the top five the previous five times. Now, he joins the likes of Tiger Woods and Jack Nicklaus as the only golfers since 1960 who have won at least one golf tournament in each of their first 10 seasons on the tour from the time they turned pro.

Check out more photos from Sunday's event below. 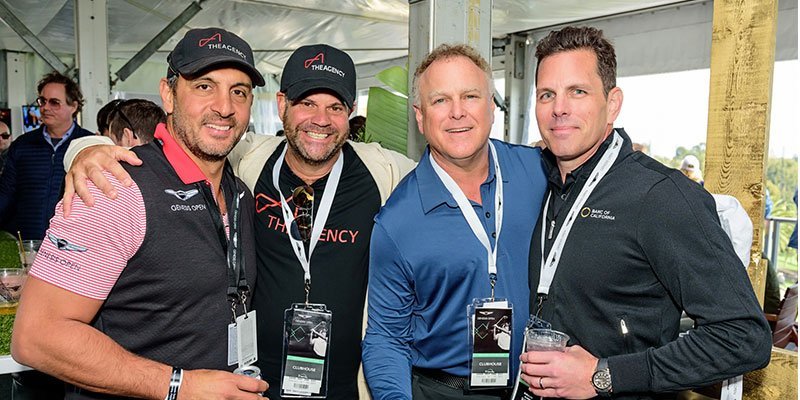 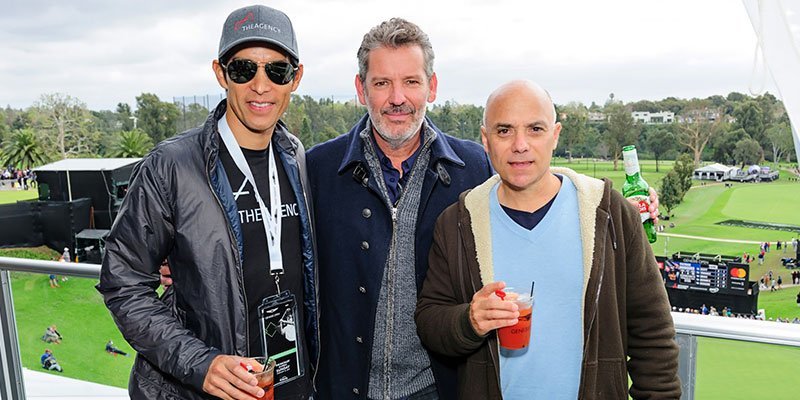 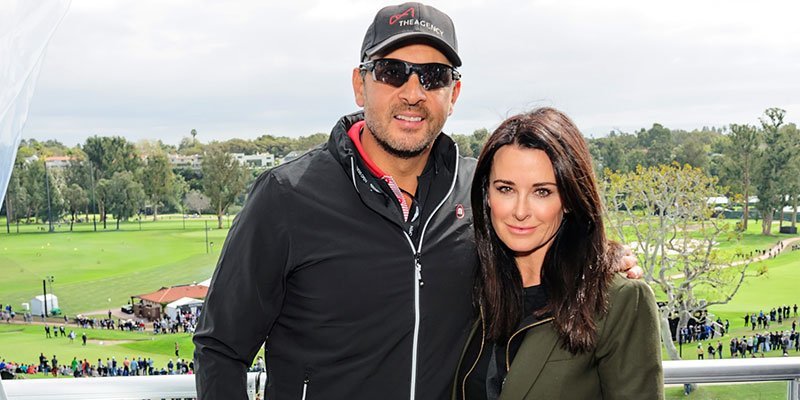 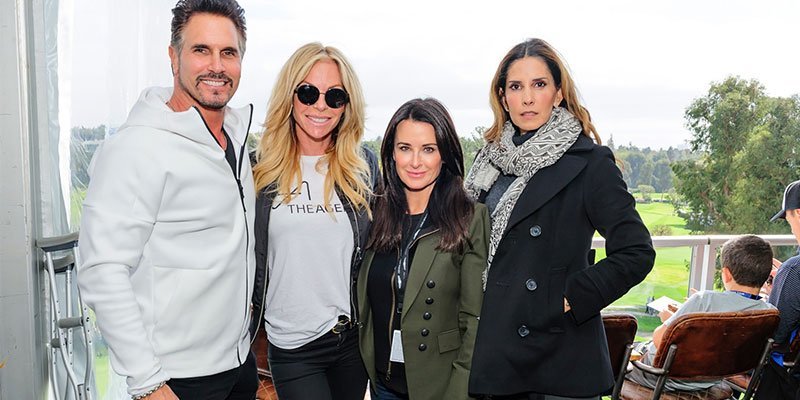 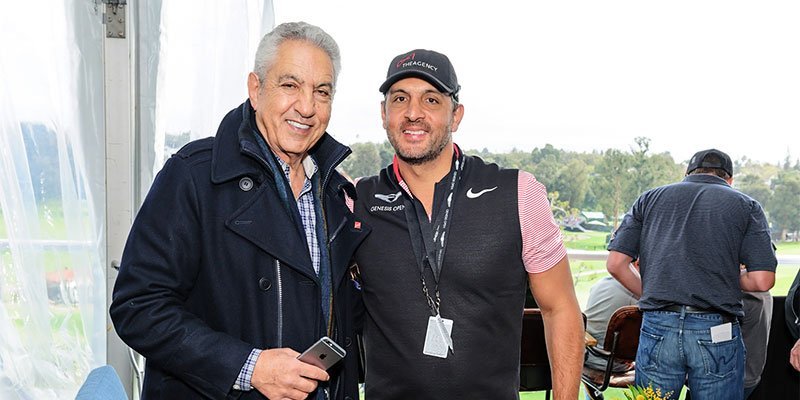 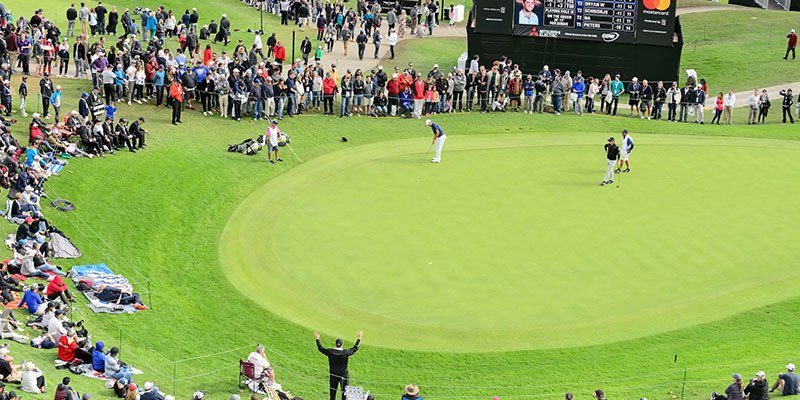 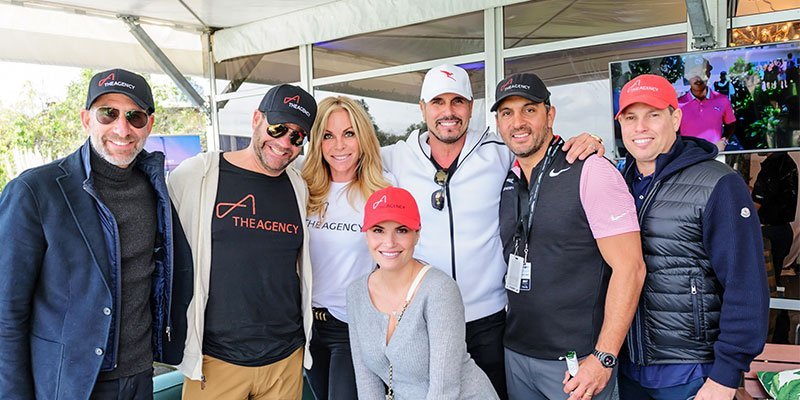