Waste Not, Want Not At This London Pop-Up 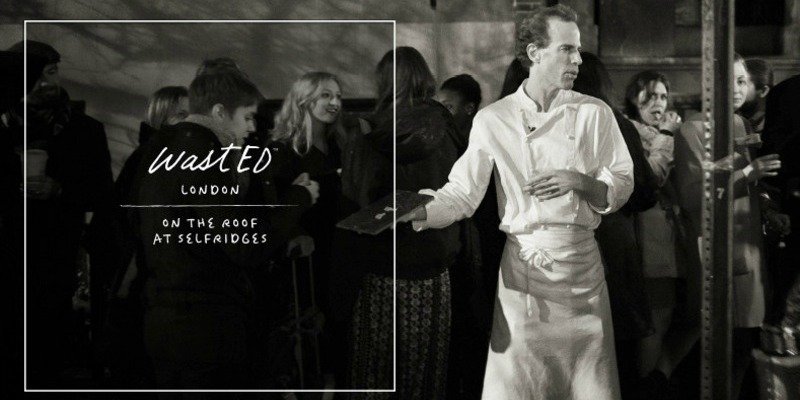 “Waste not, want not” seems a fitting proverb for Michelin-starred chef Dan Barber’s latest endeavor: a pop-up restaurant that turns food waste into haute cuisine. Using leftover and discarded ingredients like bruised produce, stale bread and fish heads, the restaurant, located on the roof of Selfridges department store in London, is part of a larger movement in the culinary world to inspire chefs and diners alike to rethink food waste—and reimagine what a meal can be.

Starting this month, Barber will take a break from his New York restaurants Blue Hill and Blue Hill at Stone Barns and join forces with local farmers, fishermen, and suppliers on the other side of the pond to craft inventive shared plates from the odds and ends most chefs leave behind. Aptly named wastED London, the pop-up will mark Barber’s first public cooking appearance in the city and feature a rotating cast of Michelin-starred chefs—including Gordon Ramsay, Clare Smyth, and Tom Kerridge—cooking alongside him.

In addition to wastED’s a la carte lunch and dinner menu, the pop-up will also feature a cocktail program and “not-so-customary” spin on afternoon tea. The event runs from February 24 to April 2. For more information or to make a reservation, visit wastED London’s website.