The Agency’s Guide To SXSW 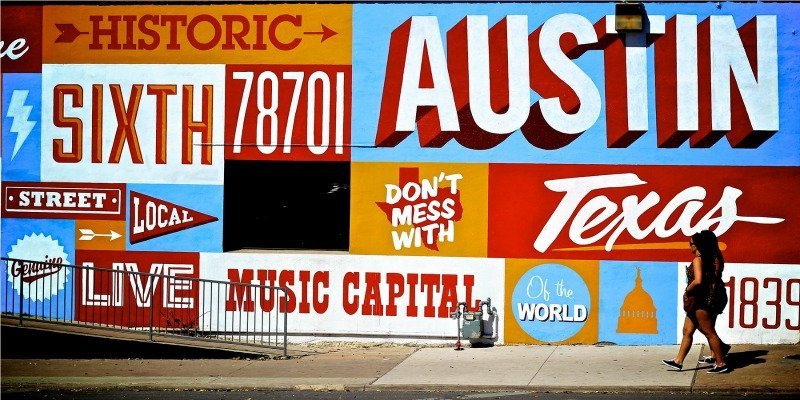 Each year, half a million musicians, artists, bands, and industry execs from around the globe flock to Austin, Texas—“the live music capital of the world”—for South by Southwest (SXSW). The annual 10-day interactive film, music, and comedy festival, now in its 30th year, features an eclectic series of concerts, performances, panels and networking events throughout the city—with lots of tacos, margaritas, and Texas BBQ thrown in the mix. If you’re heading to the Lone Star State for the festival, here are some of our top picks for making the most of your visit.

DON’T MISS THIS → On March 15, NPR music is taking over the outdoor stage at Stubb’s with a showcase featuring The New Pornographers, Joey Bada$$, Lizzo, Sylvan Esso, Hurray For The Riff Raff, and more. Nosh on Stubb’s world-famous BBQ and enjoy a festival-like atmosphere under the stars. Doors open at 7p.m. and show begins at 7:30. 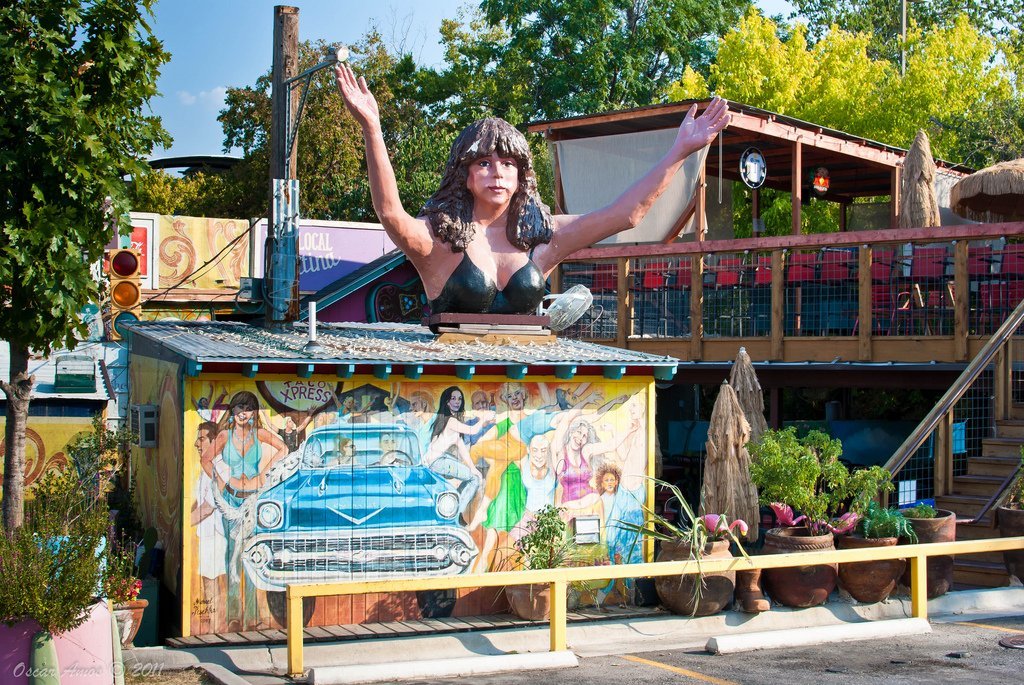 GRAB TACOS AT → Maria’s Taco Xpress. The beloved taco spot known for its “Hippie Church” and endorsements by the likes of Rachael Ray and Guy Fieri has had a long run, but this year’s festival might be your last chance to load up on its signature breakfast tacos, as the Austin staple is rumored to be closing in April.

LAUGH HERE → At Upright Citizens Brigade presents ASSSSCAT. The long-running comedy show founded by Amy Poehler, Matt Besser, Matt Walsh and Ian Roberts brings its dose of improv to SXSW for the fourth year in a row at Esther’s Follies, with a star-studded lineup that includes Bob Odenkirk, Horatio Sanz and Jessica McKenna. March 12 at 8:30p.m. 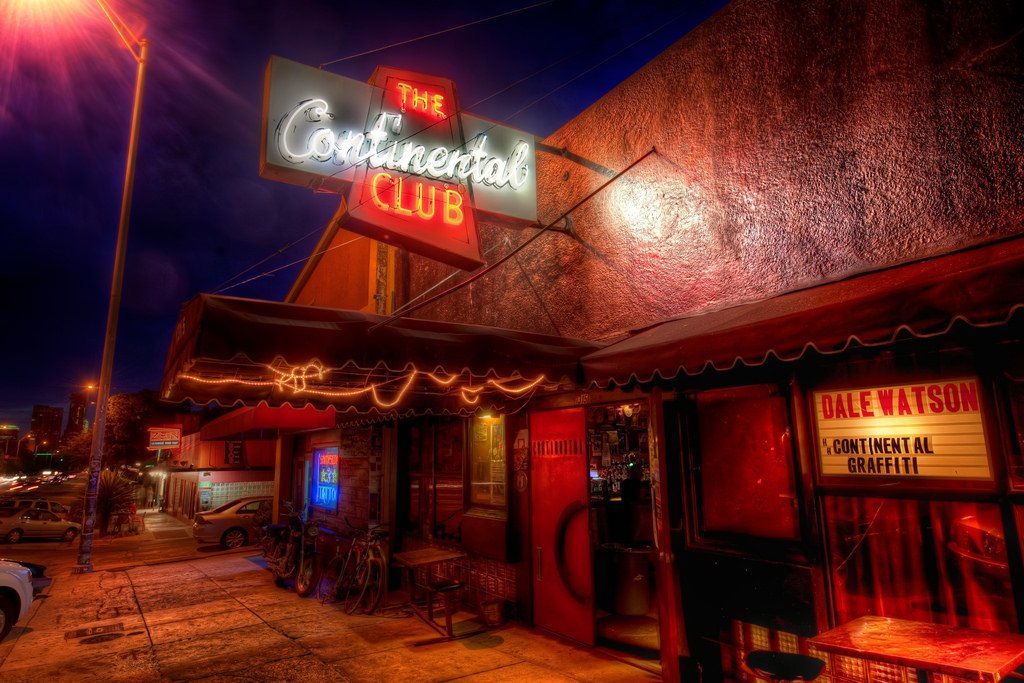 DANCE HERE → Touted as “the granddaddy of live music venues,” The Continental Club has been Austin’s premier music venue since 1955, starting off as a swanky private supper club before spreading its wings to include everything from country and roots music to rockabilly, swing, and blues. With an eclectic crowd and full lineup of SXSW showcases all week, you’re sure to find a tune to tap your boots to. For the full SXSW lineup, visit the club’s website.

REST YOUR HEAD HERE → Hotel Santa Fe, the brainchild of hotelier Liz Lambert. Built in 1936, the once seedy motel in Austin’s now-hip South 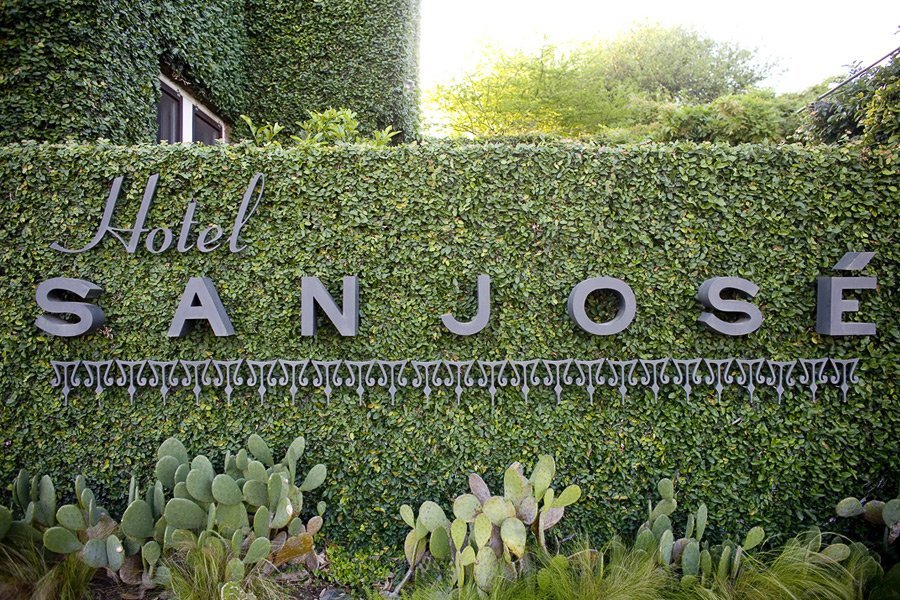 Congress neighborhood has since been transformed into an upscale, bungalow-style boutique hotel complete with a lush courtyard garden and swimming pool. Located a few blocks from downtown Austin and Lady Bird Johnson Lake, it’s the perfect place to rest your head or take a dip between showcases.