Where To Eat With The Cool Kids On Abbot Kinney Boulevard 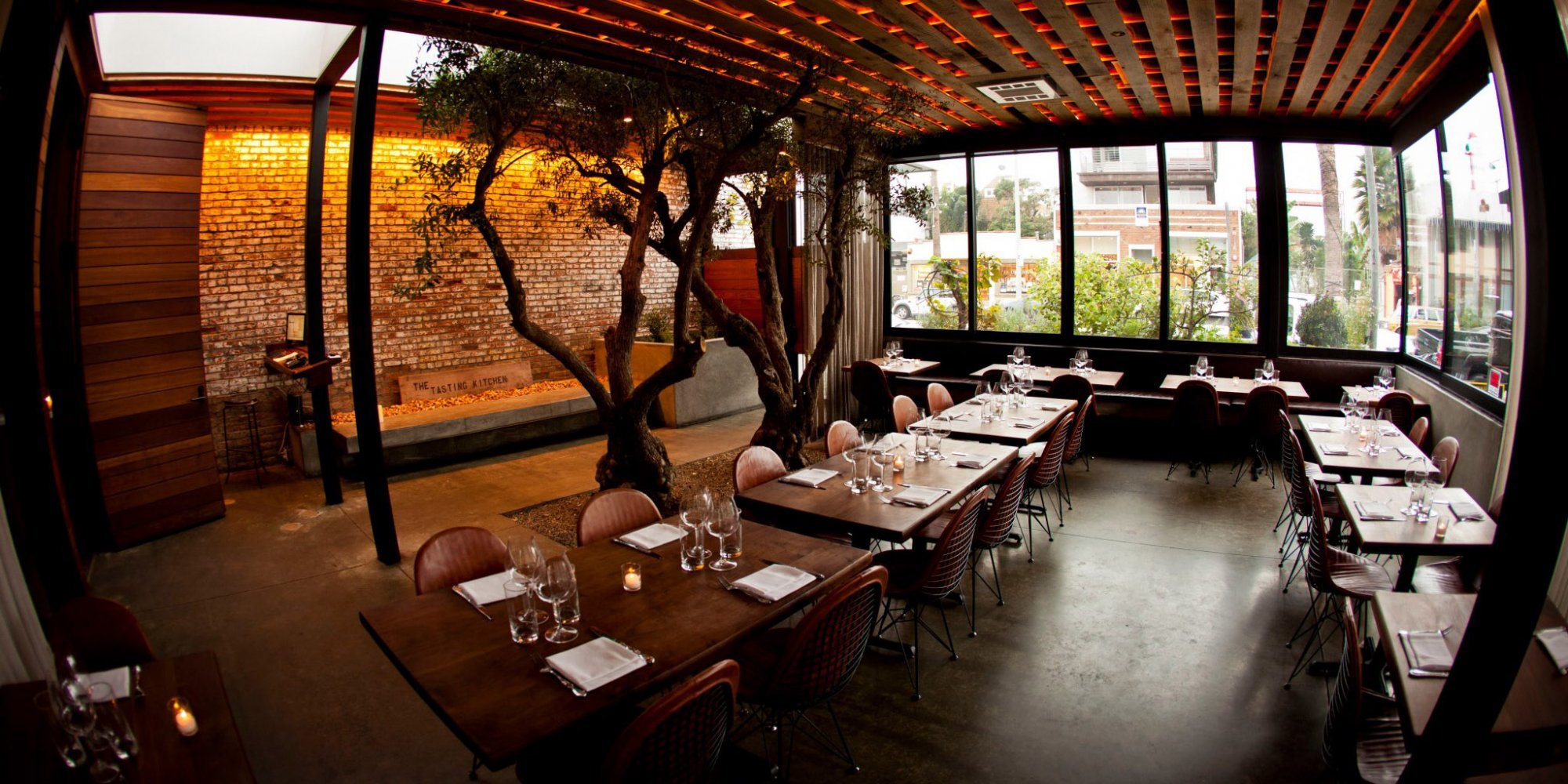 Located in one of West L.A.’s hottest neighborhoods, Abbot Kinney Boulevard reigns as the “coolest block in America.” A staple set in the heart of Venice, Abbot Kinney is flooded with can’t-miss thrift stores and stylish boutiques, chic eateries and bars, and some of the hippest people you’ll ever meet. One thing Abbot Kinney does—and does well—is food, and if you find yourself strolling the boulevard any time soon, make sure your feet land in one of these four eateries loaded with delicious fare. 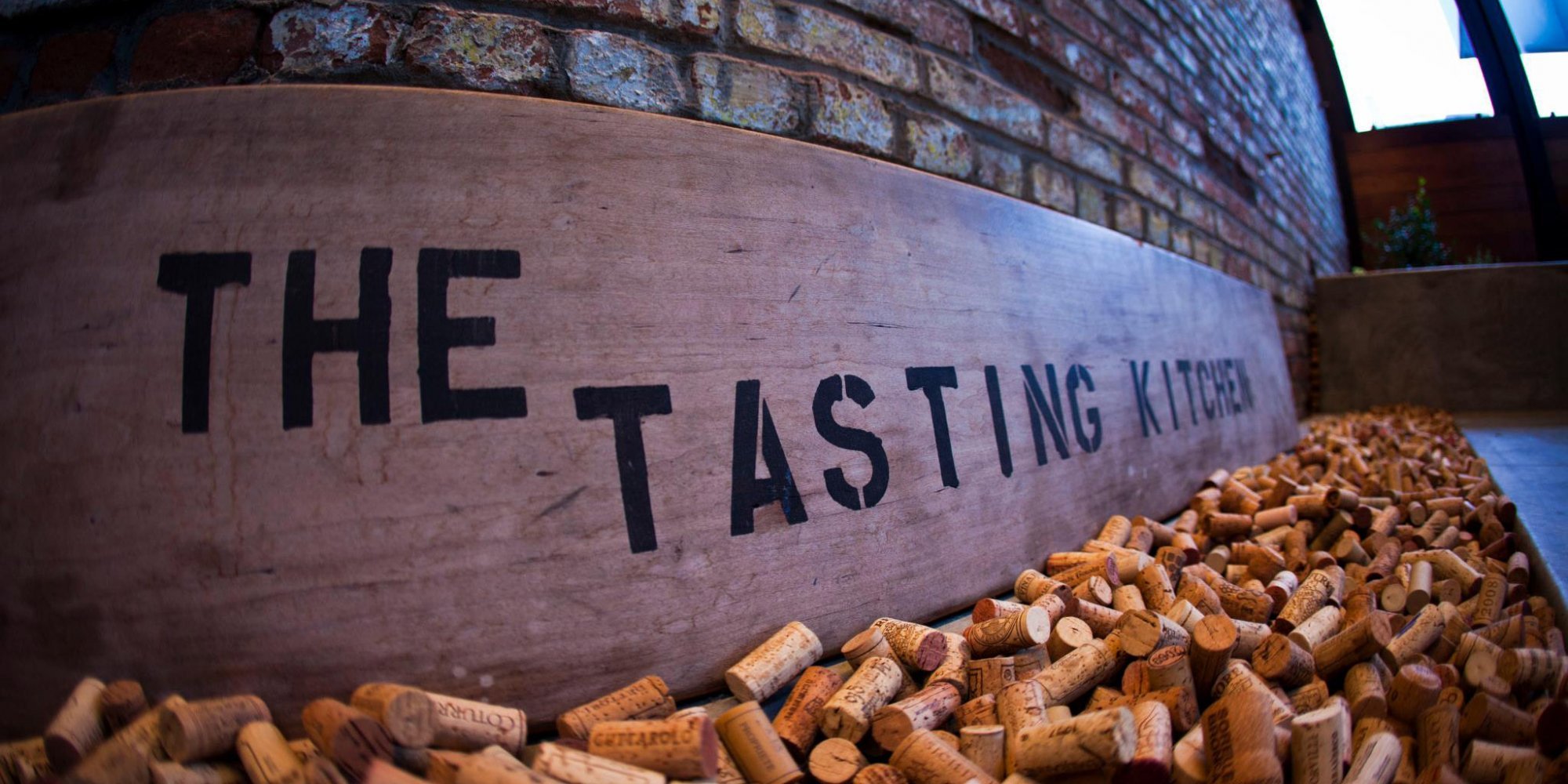 This trendy upscale eatery dishes out some of the most unique plates in the city. Known for its casual, yet intimate ambiance—with exposed brick, olive trees and garden-style decor—impeccable service, and one-of-a-kind seasonal cocktails, The Tasting Kitchen is one of the best places to enjoy brunch on the boulevard coupled with good conversation and incredible food.

Deemed by many to be the best restaurant on Abbot Kinney, Gjelina is a hot spot that offers some of the most delectable bites in the city. The rustic-chic ambiance attracts the likes of countless celebrities, which makes it even more in demand. Lines are known to be long and the waits are heavy, but it’s all worth it once you get a taste of one of their signature dishes including the savory crisp duck confit or the sweet and deliciously enticing butterscotch pot de créme fraîche.

Nothing beats a New York-style pizza, but Abbot’s Pizza Company sure does come close to it. Serving pizza by the slice, this pizzeria’s hot-and-ready pies are a neighborhood favorite and come in a variety of unique flavors including Popeye’s chicken, five onion and chicken curry. For an extra kick, add their hot pepper crust to your order. 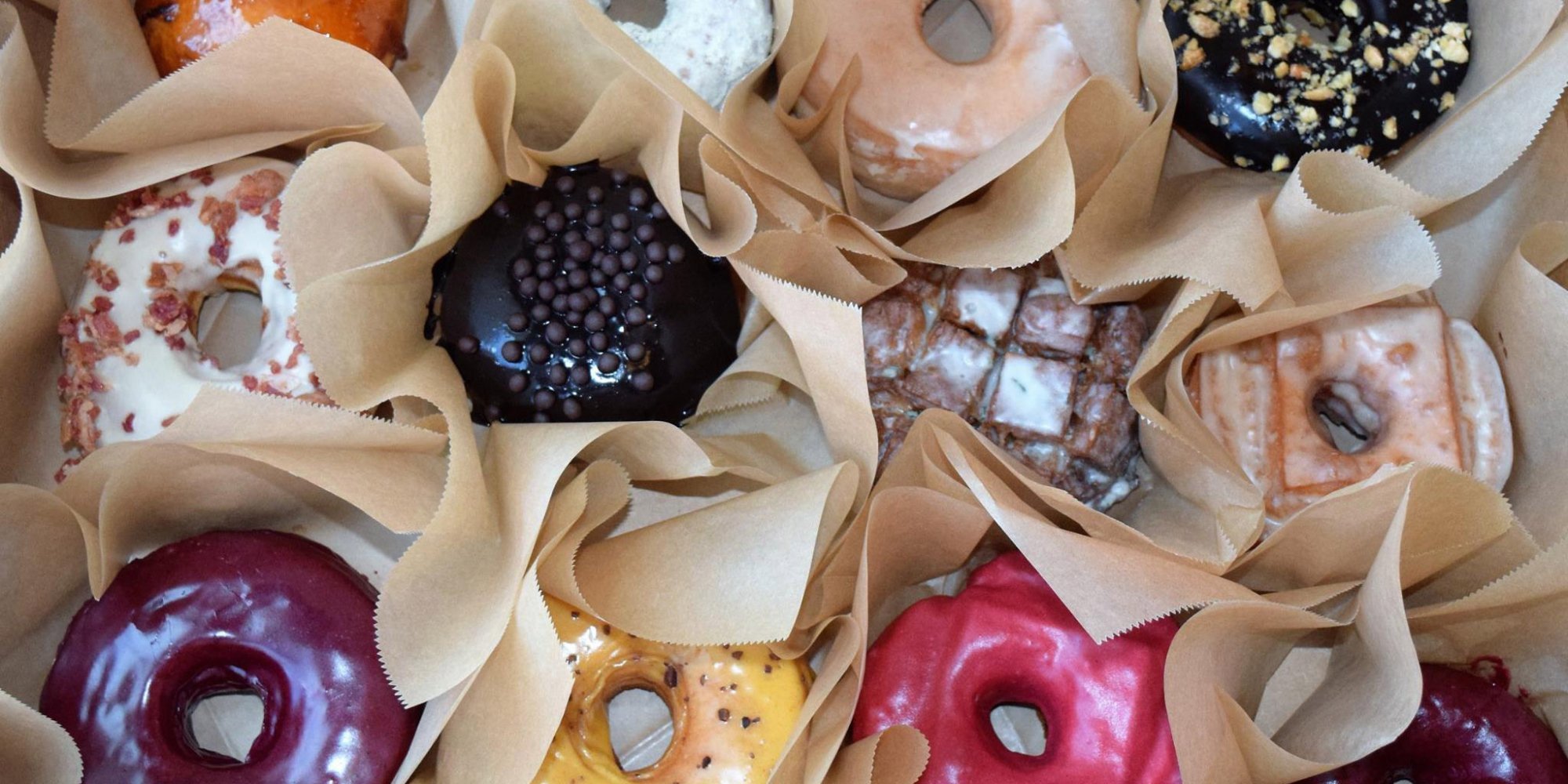 Los Angelenos hold a special place in their hearts and stomachs for donuts, and when it comes to having an endless variety of flavors to choose from, Blue Star Donuts is rolling in the dough. A recent import from Portland, the eatery specializes in gourmet, brioche-style donuts that come in sophisticated flavors such as blueberry bourbon basil and hard apple cider fritter.