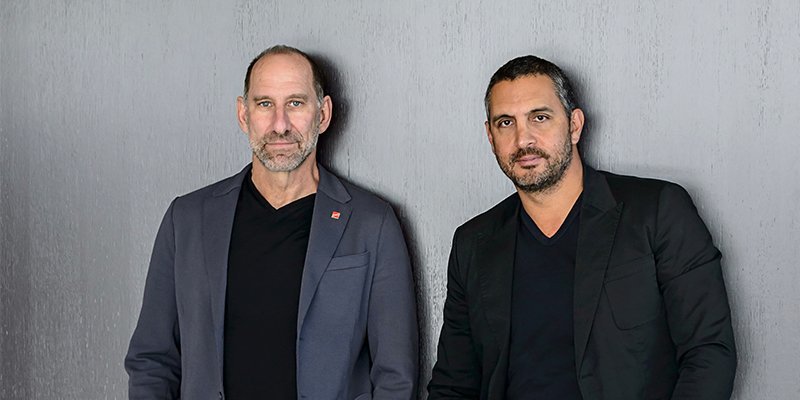 The Agency is excited to announce that Billy Rose and Mauricio Umansky have been selected as semifinalists in the EY Entrepreneur Of The Year® 2017 Awards in the Greater Los Angeles program.

As the world’s most prestigious business awards program for entrepreneurs, Entrepreneur Of The Year recognizes innovative trailblazers in more than 145 cities in 60 countries who are excelling in areas such as innovation, financial performance and personal commitment to their businesses and communities.

Billy and Mauricio were selected as semifinalists by a panel of independent judges from a tremendous number of nominations. The semifinalist group was narrowed down to just 60 business leaders representing 40 different companies in the Greater Los Angeles area. Finalists will be announced May 8, and winners will be revealed at a black-tie awards gala on Thursday, June 15 hosted by FOX 11 News anchor Christine Devine at The Beverly Hilton hotel in Beverly Hills, California.

The Agency congratulates all semifinalists selected. For a full list of semifinalists click here. To learn more about the Greater Los Angeles program, click here. Join the conversation on social media by following @EY_EOYUS and using #EOYGLA.