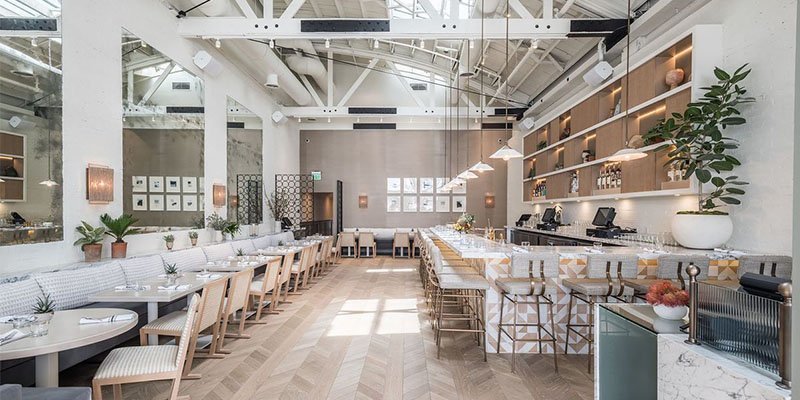 EAT HERE → Gratitude in Beverly Hills. This plant-based eatery, which opened last month, is the new hotspot in town. From the folks at Cafe Gratitude, this location features health-conscious drinks and food that follows a similar suit to their other outposts (see: Cafe Gratitude and Gracias Madre). The menu, designed by Executive Chef Dreux Ellis, features several Cafe Gratitude fan favorites, including the mole enchiladas and pad thai kelp noodles. Need more of a pick-me-up? Try one of the restaurant's exquisitely crafted cocktail creations from Beverage Director Jason Eisner, like the Turmeric Mule, featuring cold-pressed turmeric and essential oils, and the Cleansetini, with alkaline vodka. Lunch and dinner daily from 11 A.M. to 10 P.M.

TAKE DAD HERE → Rodeo Drive Concours d’Elegance on June 18. Named “one of the 300 unmissable events in the world” by Frommer’s Travel Guide, the annual event features rare automobiles and motorcycles on the famed Beverly Hills street. Best part? The entire event is free, so maybe you can afford to treat dad to the car of his dreams!

BUY + DRINK THIS → The official drink of summer or what some call "summer water," rosé is on everyone's mind as soon as the weather gets warmer and the days last a bit longer. Indulge in a variety of refreshing options including the 2016 Bieler Pere et Fils Rosé. Featuring savory lavender and rosemary notes with hints of rose petals, citrus and berries, it's a truly refreshing rosé wine. Still staring at the wall of pink? Try to stick to a French producer as rosé originated in the South of France.

DON’T MISS THIS → Dwell on Design June 23-25 at the L.A. Convention Center. The modern-design event, curated by the editors of Dwell magazine, offers guests three days of exhibitions, new technology demonstrations, classes, over 60 speakers and 2,000+ modern furnishing and products. The weekend also features home tours on June 24 in Santa Monica, Culver City and Venice and on June 25 on the Eastside and in the Hills.

SHOP HERE → The Los Angeles Urban Air Market on June 4 in the trendy Los Feliz Village. Shop from over 100 designers with items ranging from apparel and jewelry to art and home decor. Urban Air Market connects independent artists and designers through unique shopping experiences that support the local community and economy. The largest outdoor festival in the country and the only independent marketplace focusing on sustainable design, Urban Air Market hosts events in cities across the country, including San Francisco, Oakland, Portland, Brooklyn, Austin, and more.

WATCH THIS → Rough Night out in theaters on June 16 is our answer to "Bridesmaids 2." A bachelorette weekend gone wrong, this hilarious comedy has a stellar cast that includes Kate McKinnon, Scarlett Johansson, Jillian Bell, Zoe Kravitz and 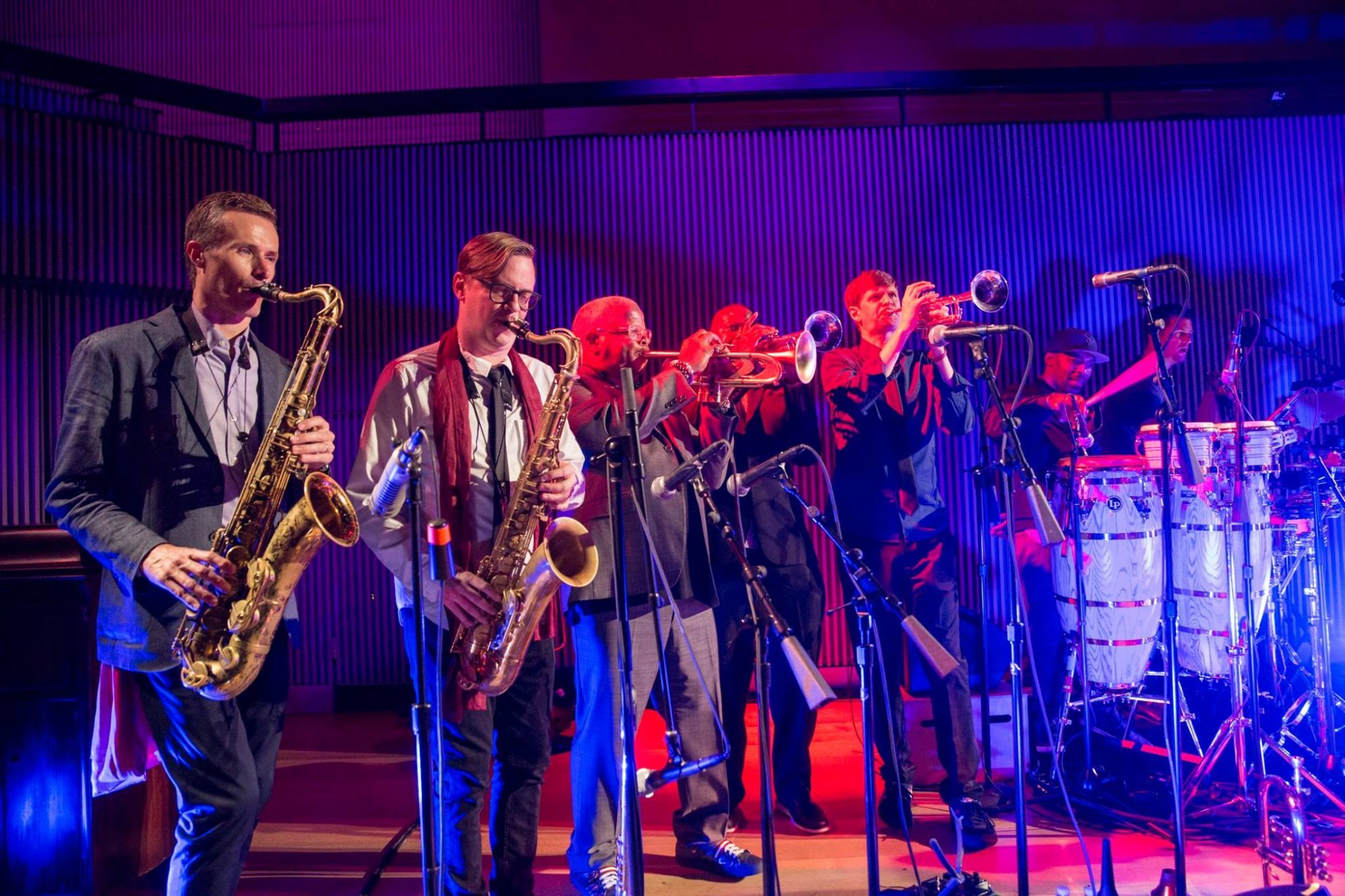 Ilana Glazer. The comedy reunites Johansson's character with her four college friends when they rent a beach house in Miami for her bachelorette weekend. But, all doesn't go as planned... Demi Moore, Ty Burrell, Colton Haynes and a few others round out the cast.

CELEBRATE PRIDE HERE  → Grab your rainbow gear and celebrate L.A. Pride June 10-11. West Hollywood's annual event features performances by Brandy, Chromeo and Aaron Carter (with a few more soon to be announced). This year's parade will be replaced with a Resist March that will begin in Hollywood and continue through the city to WeHo.