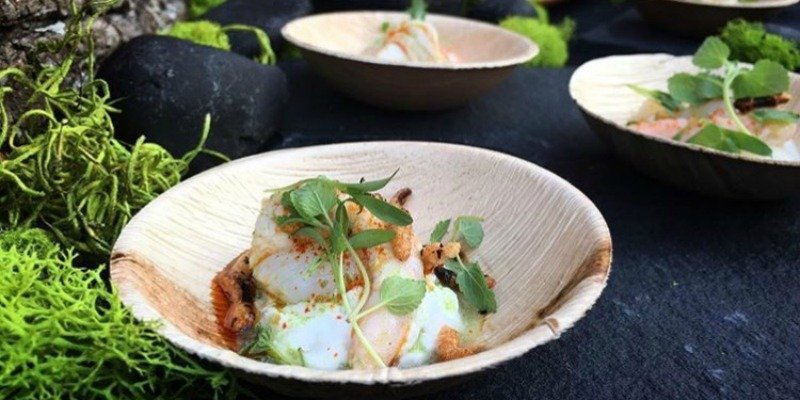 Our picks of places to go + things to do to make the most of your August.

EAT + DRINK HERE → LA Food & Wine Festival August 21 - 24. Now in its fifth year, the four-day event showcases the finest in food and drink culture throughout the City of Angels, with special events and dinners hosted by culinary darlings from across the nation, including Tyler Florence, Kevin Nashan, and Sarah Gruenberg. The festival kicks off on Thursday with a walk-around tasting event where guests have the opportunity to sample dishes from several of the city’s most exciting culinary neighborhoods and culminates in the Lexus Grand Tasting event at Santa Monica’s Barker Hangar. 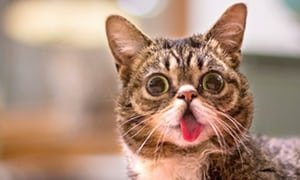 DON’T MISS THIS → CatCon August 12 & 13. If you’re the type who can’t resist a good cat video, or have a few furry friends of your own, we’ve got at least one of your August weekends covered. Driven by the simple mission to “spread joy and goodness to cats and the people who love them,” CatCon touts itself as the place where pop culture and cat culture converge. Showcasing some of the world’s top cat-centric merchandise, celebrity cat—and human—meet and greets, seminars, booths, and one of the biggest cat adoption lounges in the world, it’s the cat lover’s answer to Coachella.

DO GOOD HERE → Kiss the Ground Benefit & Gratitude Beverly Hills Opening Celebration August 1. Join The Agency as we sponsor a benefit for Kiss the Ground, a Venice-based nonprofit that seeks to raise awareness of regenerative living and the restoration of soil worldwide in an effort to combat global warming. A dual celebration, the night will also serve as an opening party for the new Beverly Hills eatery, Gratitude, and feature a selection of organic, vegan food, signature cocktails, film screenings, live music, silent auction, and more.

SPEND THE WEEKEND HERE → Echo Park Rising August 17 - 20. Echo Park is a bastion of cool these days, and this August is your chance to get in on the action. Some of L.A.’s most buzzed about bands take the stage throughout the neighborhood’s beloved restaurants, parking lots, and dives and do their thing during this free, all-ages music festival. The lineup is still pretty hush-hush, but it’s likely chock full of emerging acts you’ve never heard of, along with a few headliners you may have caught on Morning Becomes Eclectic. 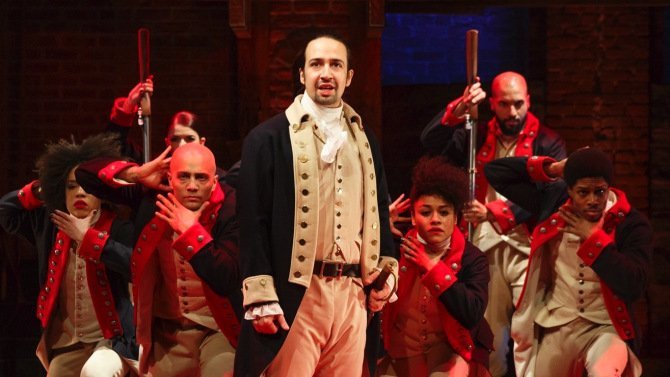 SEE THIS → Hamilton at Pantages Theater August 11 - December 30. The Broadway smash makes its L.A. debut this month, telling the story of America’s Founding Father, Alexander Hamilton, with an innovative score that blends hip-hop, jazz, R&B, rap, and Broadway. There hasn’t been a hotter ticket in town since… ever?

WHILE AWAY THE DAY HERE → OC Fair Through August 13. Craving a deep fried twinkie? Itching to pet a llama? Jonesing for a ride on the Tilt-a-Whirl? All this and more await at the OC Fair. Featuring 150 acres 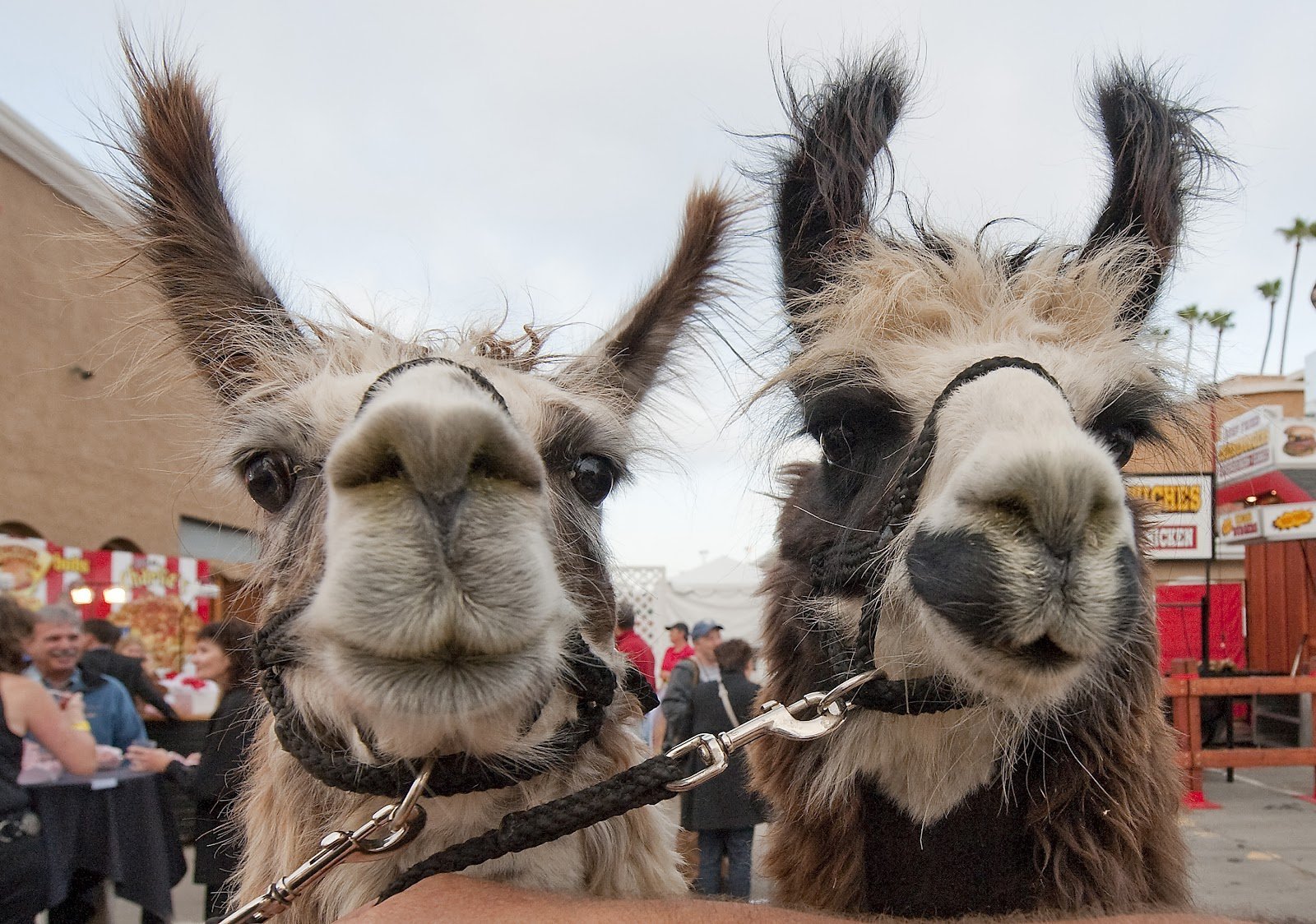 of good ol’ fashioned family fun, the annual summer staple is as classic as it gets, with a mix of exceedingly unhealthy carnival food, games, rides, and an eclectic nightly lineup of concerts and events, from rodeos and monster truck rallies to The Pink Floyd Laser Spectacular and Jurassic Park Symphony.