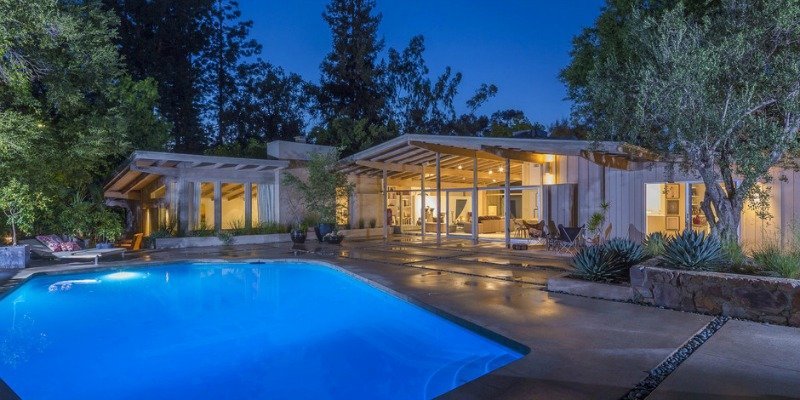 From an influx of new shops and restaurants cropping up on Ventura Boulevard to the opening of our own Sherman Oaks office, there’s no denying the Valley is experiencing a renaissance. With record-high prices across L.A., the area is attracting a steady flow of young families, studio execs, and even celebrities drawn to its large lots, small-town charm, and easy access to Hollywood and Downtown L.A.

Debatably the most coveted neighborhood of them all, Studio City is also home to one of The Valley’s—if not L.A.’s—best kept secrets: Fryman Canyon. Surrounded by the hiking trails of Fryman Canyon Park, the lush and secluded neighborhood—home to the likes of Bruno Mars, Miley Cyrus, and George Clooney—offers the privacy and serenity attributed to Beverly Hills’ Trousdale Estates or Bird Streets, with the generous lot sizes and relative affordability of the Valley. What’s more—it’s under-the-radar status makes it feel like a refuge in a city where privacy and anonymity often seem like a rare luxury.

Just how under-the-radar is Fryman Canyon? “I went to high school a mile away and I never even knew it existed,” says The Agency’s Jonathan Ruiz, who recently represented 3248 Oakdell Lane, a Mid-Century post and beam in the neighborhood that broke the record for the highest price per-square-foot sale of the year. 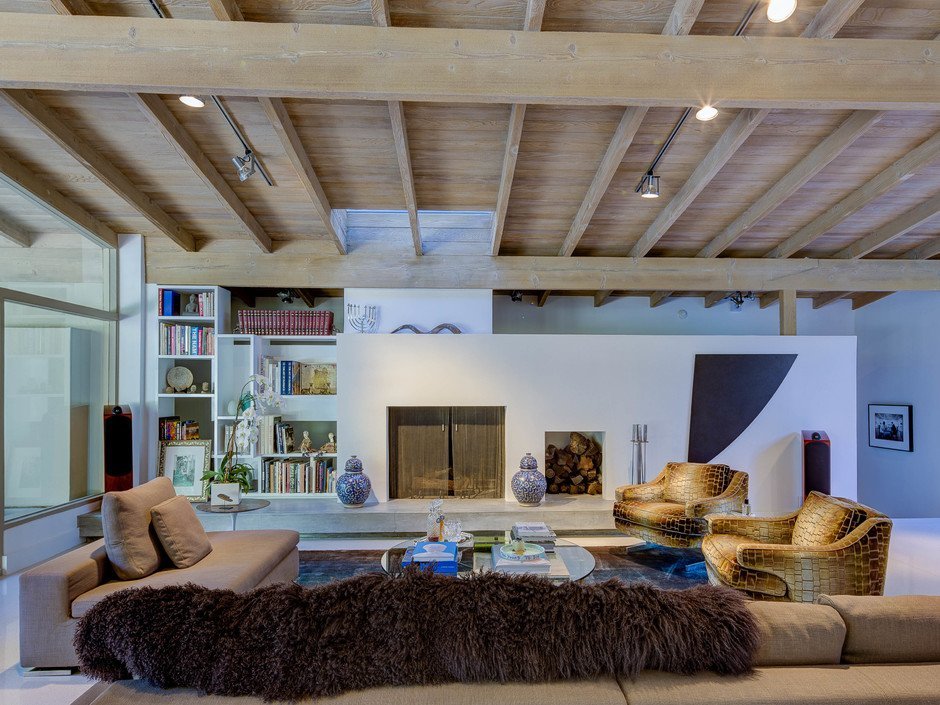 Shot by renowned architecture photographer Julius Shulman and featured in a 1955 issue of House & Garden, the four-bedroom residence sits on a private and gated half-acre lot, with vaulted, high-beamed ceilings and wide-plank white oak floors throughout. Expansive windows and skylights flood the home with natural light, while sliding walls of glass create a seamless connection between indoor and outdoor spaces, leading to expansive decks and mature gardens, an al fresco dining area with a wood burning fireplace, and the home’s original sunlit swimming pool Shulman captured so iconically over six decades ago.

“It’s a special house in a special neighborhood,” he explains. “You’ve got the hiking trails in Fryman Canyon Park, the proximity to all the studios— 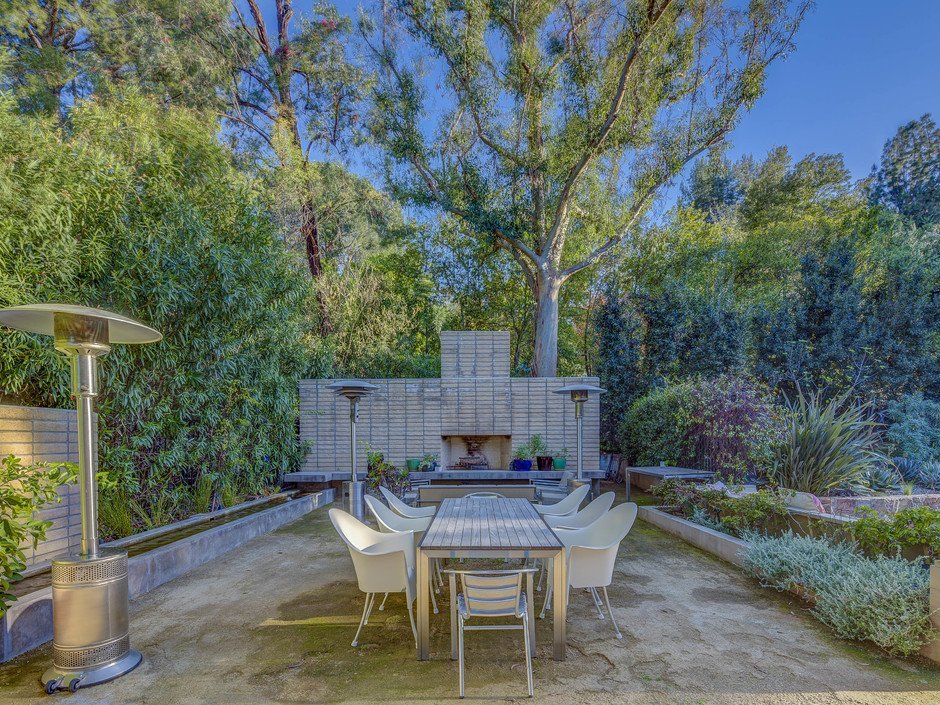 CBS-Radford, Warner Bros. and Universal, easy access to the Westside just over Laurel Canyon, and a quick drive to West Hollywood. You’ve also got a great farmers market on Sundays, the new Joan's on 3rd, McConnell’s ice cream, and some of the best sushi in L.A.”

While homes in The Valley may be a steal compared to Beverly Hills or the Westside, Studio City still touts some of the highest prices in the area, with Fryman Canyon topping the charts (3248 Oakdell fetched $4.495 million, or a cool $1,157 per-square-foot).

The bottom line? “People refer to Fryman Canyon as a buy and die neighborhood. Very few homes come on the market there because once you move in, you never want to leave.”