Five Things to Do in L.A. Before the Sun Sets on Summer 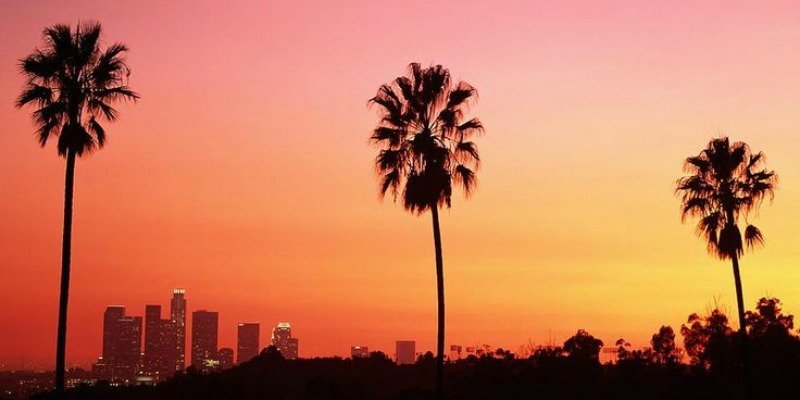 We all know summer weather tends to persist long after Labor Day in La La Land, but there’s something about the season’s last remaining calendar days that makes us want to get out and live it up. From outdoor film screenings in an historic Hollywood cemetery to sunset horseback rides in a storied California canyon, here are our top five things to do in L.A. before the sun sets on summer. 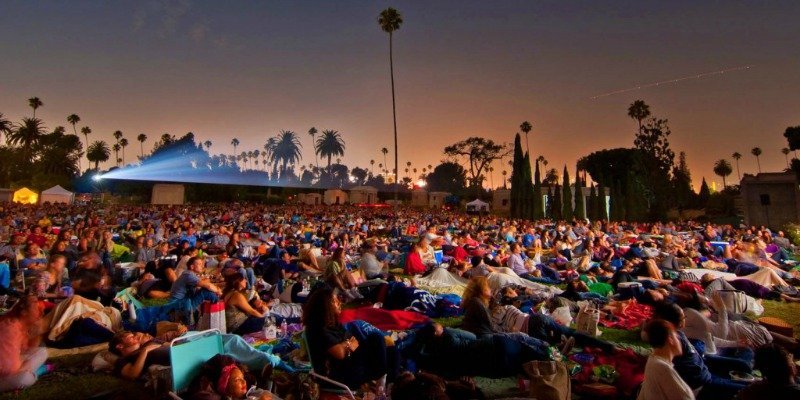 Nothing says “summer in L.A.” more than Cinespia outdoor movie screenings at Hollywood Forever Cemetery. The long-running al fresco film series features everything from Hitchcock classics to blockbuster hits, along with pre-show DJs, themed photo booths and post-screening visits by actors, directors and filmmakers. The final films of the season include the cult classic Ghostworld on Saturday, August 26 and the 1950 film noir, Hollywood Boulevard on Sunday, September 3 (all the more apropo screened next door to the Paramount Studios lot, where Norma Desmond plans her final comeback in the film). Pack a picnic and your favorite bottle of bubbly and settle into a summer night under the stars. 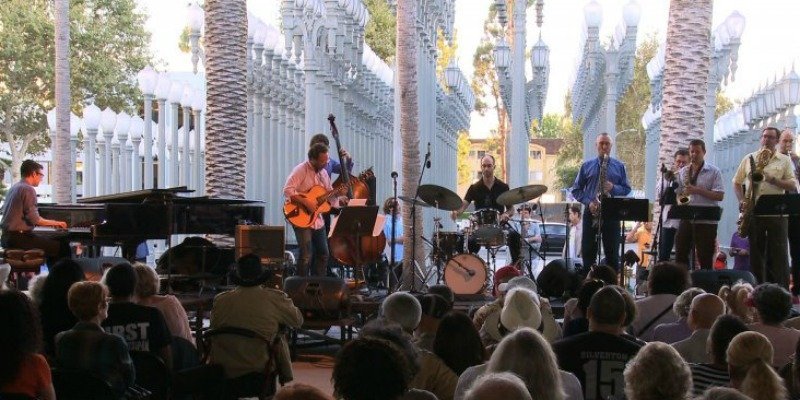 A Summer Friday tradition more than twenty years in the making, Jazz at LACMA has featured performances by some of L.A.’s finest, including John Clayton, Wayne Shorter, Ernie Watts, and Arturo Sandoval. Get to the museum early for a quintessential photo opp in front of Chris Burden’s Urban Light installation, then check out Sarah Charlesworth: Doubleworld, an exhibition of works by the influential New York artist, whose practice of re-photographing and collaging images left a major impact on contemporary artists around the world. Afterward, grab some cocktails and appetizers at Ray’s and Stark Bar before staking your claim on the grass and getting those toes tappin’. 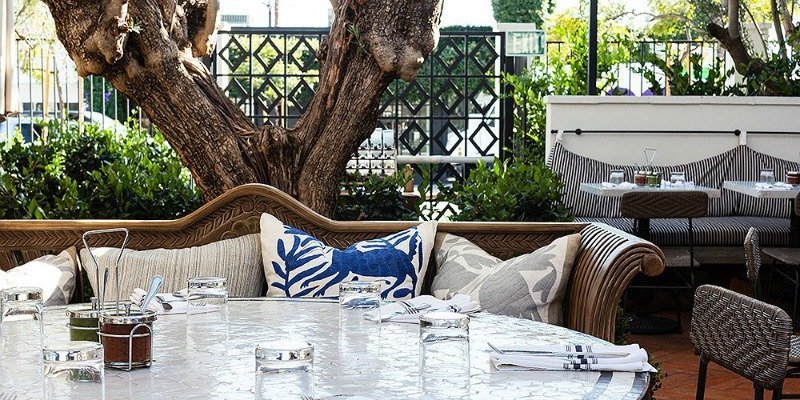 L.A.’s perpetually mild—and generally dreamy—weather makes al fresco dining something of a year-round indulgence, but high summer nights spent sipping rosé on a restaurant patio feel especially right when your shoulders are bare and the clocks haven’t fallen back yet. From a classic French bistro in Silverlake to a laidback, plant-based Mexican eatery on Melrose, we recently rounded up four of our favorites. 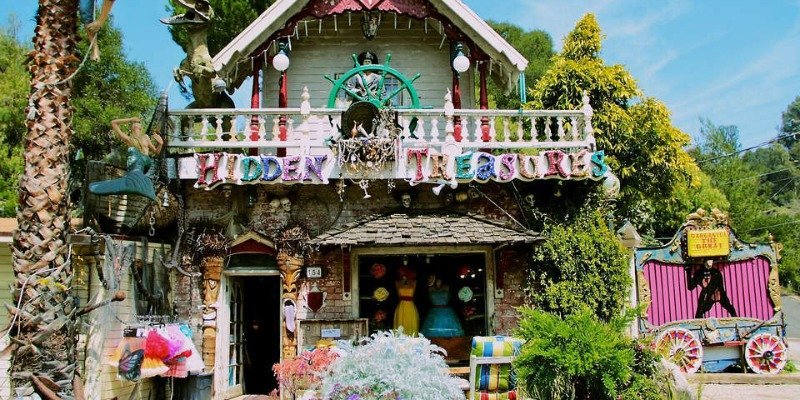 Any summer day that starts with a drive down Pacific Coast Highway is a good day in our book, but it gets even better if you make the turn onto Topanga Canyon Boulevard. The iconic bohemian enclave may have reached its zenith in the 70s, but there is still plenty of off-kilter fun to be had in this California canyon. Start with a visit to the whimsical neighborhood vintage shop Hidden Treasures—where you can score anything from your next Halloween costume to your new favorite pair of vintage Levis—then drop by Abuelitas for tacos and a margarita before treating yourself to a sunset horseback ride through the sun-soaked hills, where you can bask in the golden hour light and remind yourself why you wouldn’t want to live anywhere else. 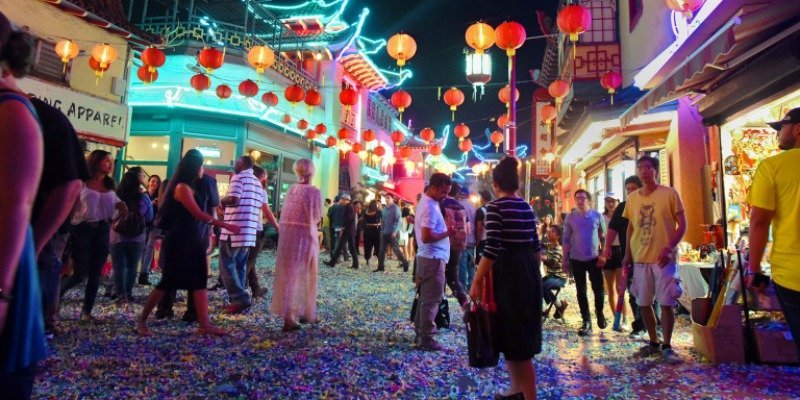 While any night is a good night for popcorn shrimp and a stroll beneath the colorful paper lanterns of Chinatown’s Central Plaza, the first Saturday of every summer month makes the trip to this vibrant L.A. enclave particularly worth it. Presented by L.A. Chinatown and KCRW, the evenings feature some of the city’s best gourmet food trucks, cooking demonstrations, large-scale video projections, and live music throughout the vibrant plazas of Chinatown. The final night of the summer season, Saturday, September 2, will feature KCRW DJs and performances by the likes of The Americans, Elle Belle, and The New Electric Sound, along with bites from Crepes Bonaparte, India Jones Chow Truck, Lobsta Truck, and more.