Bringing a $29.95 Million Home to Market, The Agency-Style 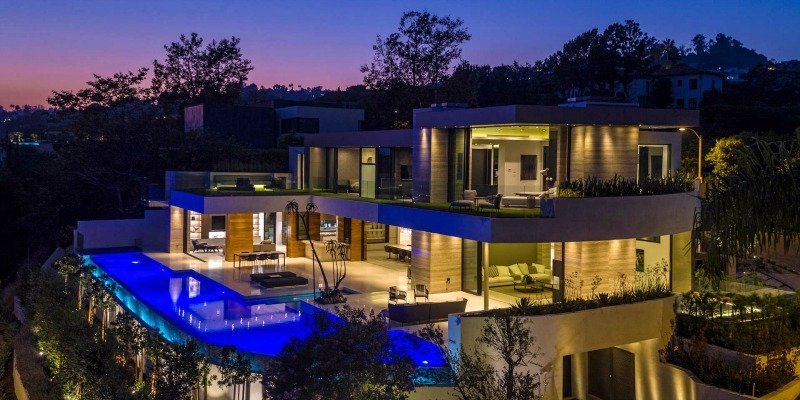 In real estate, there are “wow” properties, and there are properties that transform and inspire, redefining the meaning of home in the 21st century. When it comes to marketing a property like 1251 Shadow Hill Way, a cutting-edge contemporary estate in Beverly Hills, The Agency pulls out all the stops.

In a premier location two minutes from The Beverly Hills Hotel, the ultra-modern, 11,073-square-foot residence boasts a crescent-shaped, 110-foot infinity pool, home theater, and sweeping views from Downtown and the Valley to the Pacific Ocean. Inside, the home is outfitted with future-forward features that would put James Bond’s London flat to shame, including black glass doors outfitted with biometric technology, walls of marble and amethyst, and rooms that appear to float weightless above the city. The magnificent property is represented by The Agency's Mauricio Umansky, Jon Grauman, and Brendan Fitzpatrick, in partnership with Sally Forster Jones and Lisa Sockolov of John Aaroe Group. 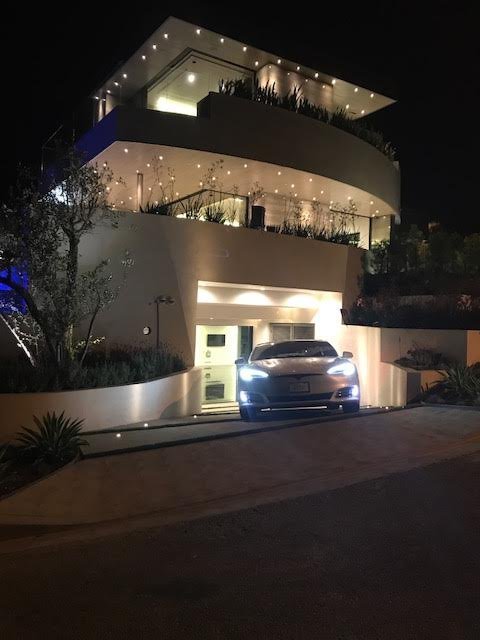 “Unique, luxury properties like Shadow Hill require a certain extra something,” says Ali Leventhal, Director of Brand Partnerships and Events at The Agency. “It’s about understanding the property, envisioning the kind of person who might live there, and leveraging connections with brands and influencers that align with the home’s forward-thinking spirit and design.”

In the case of Shadow Hill, that meant turning to innovators like Tesla and Del Toro, and coordinating specialized events that showcase both the brands and the property. “Shadow Hills is one of the most innovative and cutting-edge properties on the market right now,” she says. “So it only made sense we have two of the most innovative players in the auto and fashion industries be a part of its unveiling.”

For The Agency’s Tesla Design Influencer event, the automaker invited its preferred clients for an intimate dinner hosted by Tesla’s head designer, Franz von Holzhausen, who revealed the much-anticipated Model 3 at the event, marking the car’s first debut outside of an auto show. Meanwhile, for 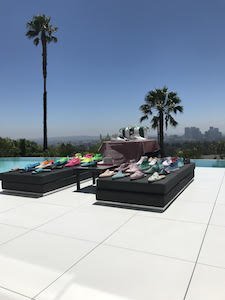 the Del Toro invite-only VIP pop-up shop, the Italian footwear brand took over the space for two days, hosting a steady stream of athletes, actors, and influencers on the home’s expansive poolside terrace.

“We’re doing something no one else is doing on a scale no one in real estate has done before. It’s uncharted territory,” says Ali. “As a company that prides itself on being a major player in both the real estate and luxury lifestyle spheres, there’s no question brand partnerships are the future of real estate and one of the most exciting ways to spotlight The Agency’s ever-evolving roster of one-of-a-kind properties.”