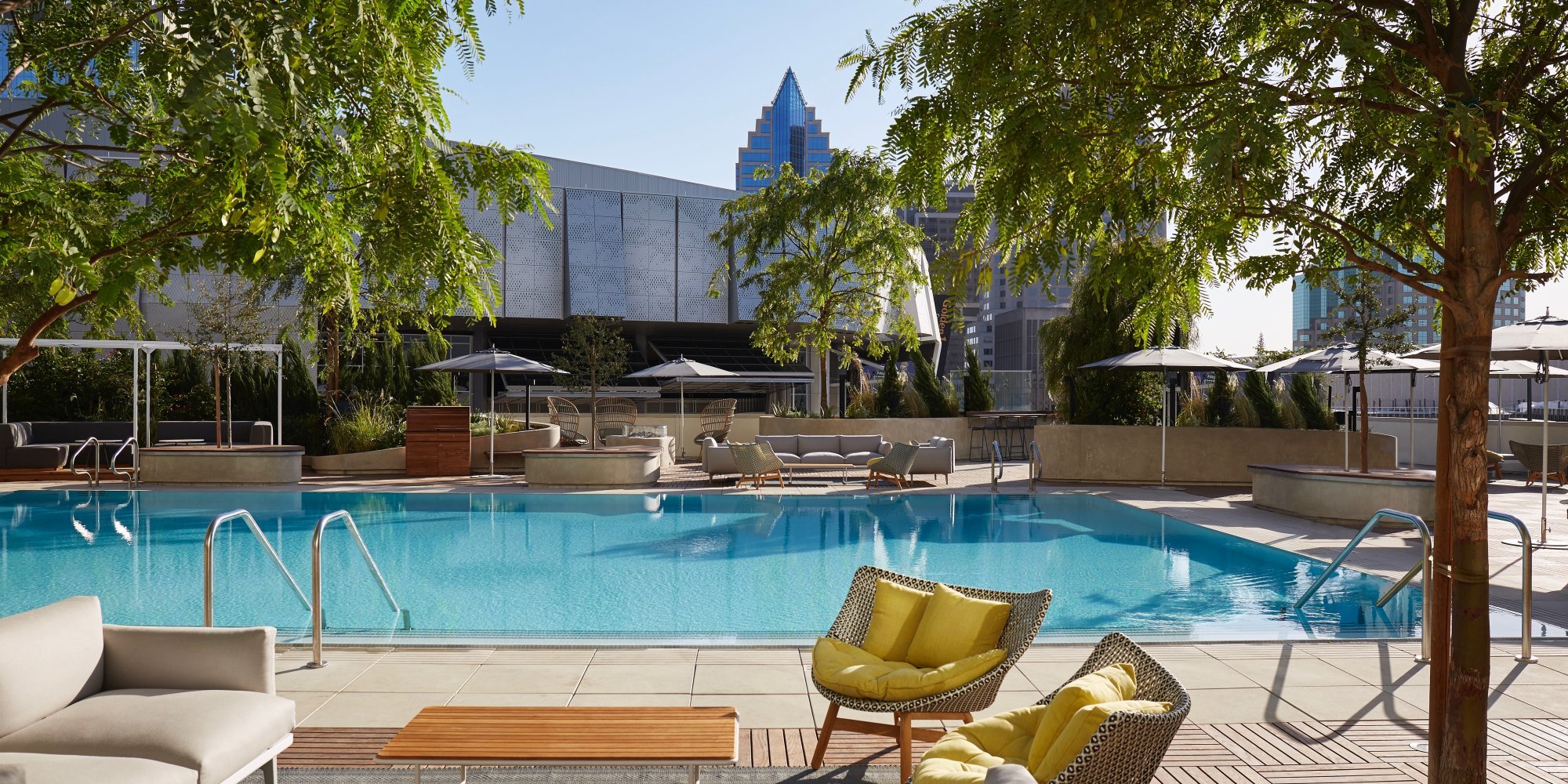 The Residences at The Sawyer is proving luxury, amenity-rich, condominium living is an enticing draw in the revitalized downtown center of Sacramento. All of the penthouse residences are now sold, bringing the project past the 70% sold mark, according to The Agency Development Group, which represents sales and marketing. The collection of 45 contemporary homes is nearing completion, perched atop The Sawyer, A Kimpton Hotel, now open at Downtown Commons. The residences offer a host of residential and hotel amenities, as well as exclusive access to the neighboring Golden 1 Center.

“As construction nears the final stretch, sales momentum has kicked into high gear, with each one of the six penthouses now under contract,” said The Agency’s Christopher Miller, who leads sales efforts. “The overwhelming success in the pre-sales phase shows just how strong the market is in Sacramento for high-end, highly amenitized product in the bustling downtown core.” 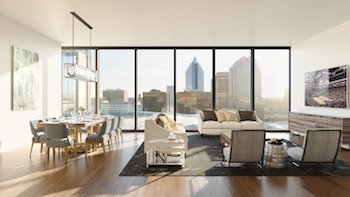 The news comes on the heels of another milestone announced in September, when the residences surpassed the 50% sold mark, with all one-bedroom inventory under contract. A limited collection of two-bedroom homes remains, featuring open-plan great rooms, private master suites, expansive windows, curated finishes, and 1,368 to 2,069 square feet of living space. Among those available are two end view residences, which encompass the entire width of their floor and capture sweeping, 270° views of Downtown Commons, Golden 1 Center, California State Capitol, Sacramento River, and Tower Bridge.

Residents enjoy private amenities and services, such as a residential doorman, valet, concierge, and lounge, as well as those of the Kimpton Sawyer Hotel, including the outdoor pool and lounge, fitness studio, and ȧ la carte services. Also a perk of ownership, residents enjoy VIP access, preferred rates and priority ticket options at the neighboring Golden 1 Center, home of the beloved Sacramento Kings.

“The success of the residences is a true testament to the renaissance underway in Downtown Sacramento,” adds Christopher. “What’s been most appealing to our buyers is the chance to live within moments of the cutting-edge arena and the new shopping, dining and entertainment attractions debuting at Downtown Commons, a thriving farm-to-fork culinary scene, creative coffee hubs, and nearby parks, jogging and hiking paths.” Sacramento is, after all, “The City of Trees.”

Learn more about The Residences at The Sawyer or schedule an appointment by contacting Christopher at CMiller@TheAgencyRE.com, calling (916) 226-3176 or by visiting TheSawyerResidences.com.