Mauricio Umansky Recognized Among the Most Influential Leaders in Real Estate 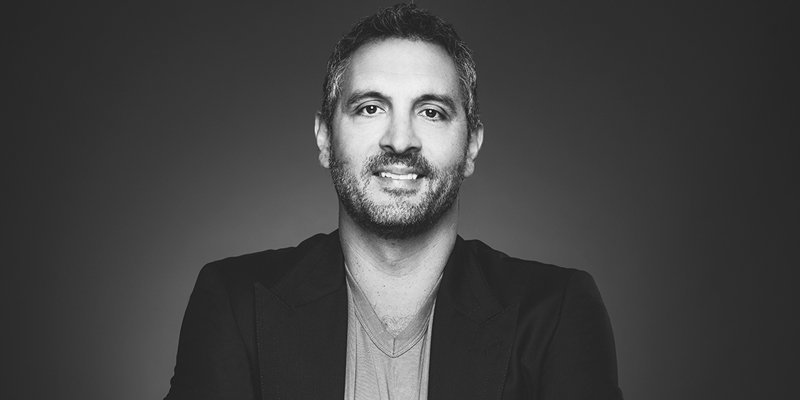 Mauricio Umansky, Co-Founder and CEO of The Agency, has been recognized among the most powerful and influential leaders in residential real estate by Swanepoel Power 200.

Launched in 2014, The SP200 is considered the definitive ranking of the most influential CEOs, thought leaders and senior executives in the world of residential real estate. The SP200 team spends more than 400 hours researching and analyzing 3,000 CEOs and executives, considering such factors as influence, decision-making power, growth and tenure, to determine its final 200. Ranking #118, Mauricio, alongside The Agency’s Co-Founder and President Billy Rose and its founding partners, is credited with growing The Agency team to more than 180 agents with 15 offices (and counting) worldwide and more than $6 billion in annual sales since its inception in 2011.

“I am humbled to be in the company of the most influential leaders in residential real estate,” says Mauricio. “We founded The Agency on the core values of integrity, collaboration and innovation, and our success as a brokerage is a testament to the strength of our commitment to those founding principles. To me, this ranking really speaks to the caliber of our team as a whole, from our agents to our marketing, tech and digital experts, who continue to push boundaries so we all remain at the forefront of innovation in the real estate industry.”