All Eyes on Malibu’s Record-Breaking Sales and Trophy Properties 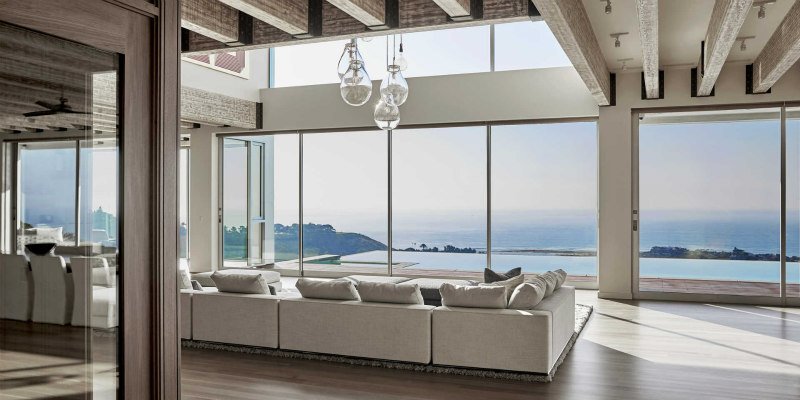 Pictured above, The New Castle

Stretching for 21 miles along the Pacific Ocean, Malibu has long been considered the crown jewel of the California coast; a venerable playground for the country’s wealthiest celebrities, entertainment execs and business moguls alike—but perhaps never has the beloved seaside hamlet sparkled more brightly. A host of recent record-breaking home sales and unprecedented new real estate offerings have drawn overwhelming interest in the oceanside enclave—and The Agency is making quite a splash. 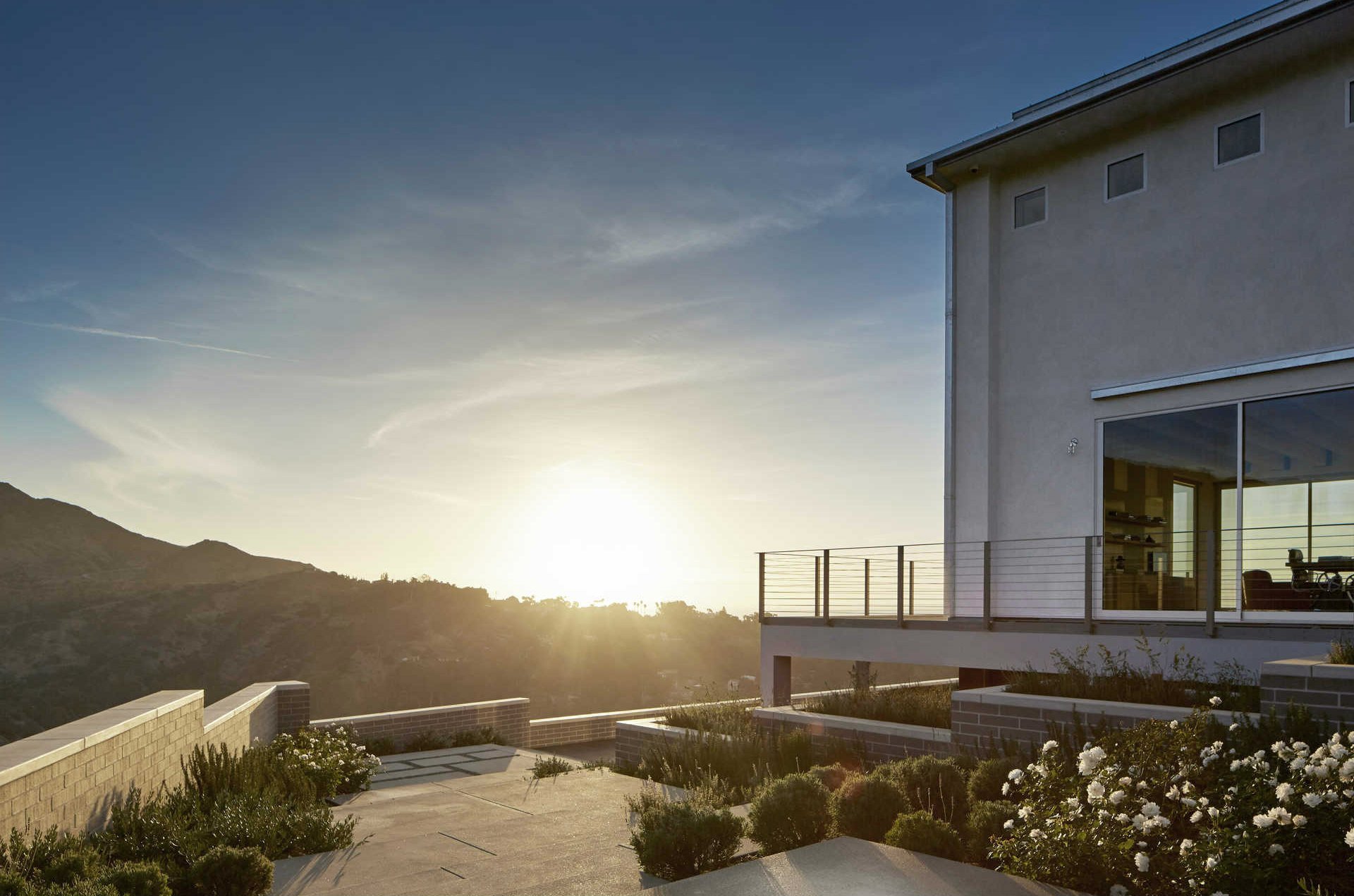 “A door has opened up with these recent sales that has given greater value [to Malibu real estate] than we have seen in the past,” The Agency’s Paul Lester recently told The Hollywood Reporter, adding “Now, more than ever, buyers are searching for distinctive properties that set a new standard of luxury.” Perhaps nowhere is this ideal more fully realized than in designer and builder Scott Gillen’s The Malibu Series, a groundbreaking collection of 12 architecturally significant residences situated across Malibu. The Agency recently debuted the first home in the collection, The New Castle, a 15,500-square-foot contemporary estate situated on one of Malibu’s most spectacular homesites. 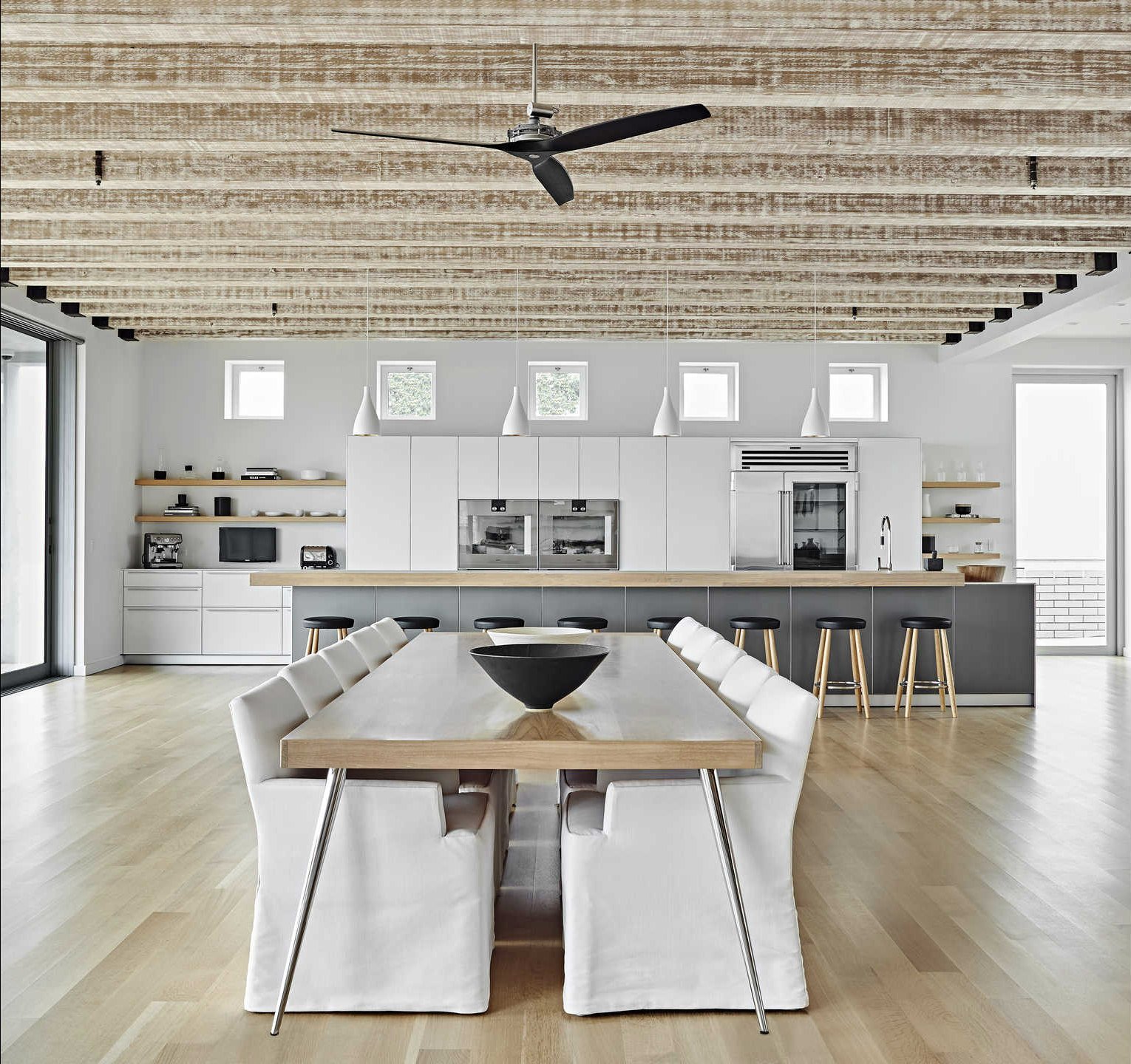 “The New Castle is unlike anything that has ever hit the Malibu market,” says Paul, who represents The Malibu Series. “It offers the perfect harmony of craftsmanship, impeccable finishes, and incredible, 360-degree promontory views of the entire Santa Monica Bay to Catalina Island. It represents a new chapter for Malibu, and certainly a new benchmark for luxury real estate as a whole.”

“The wealthiest people in the world come to 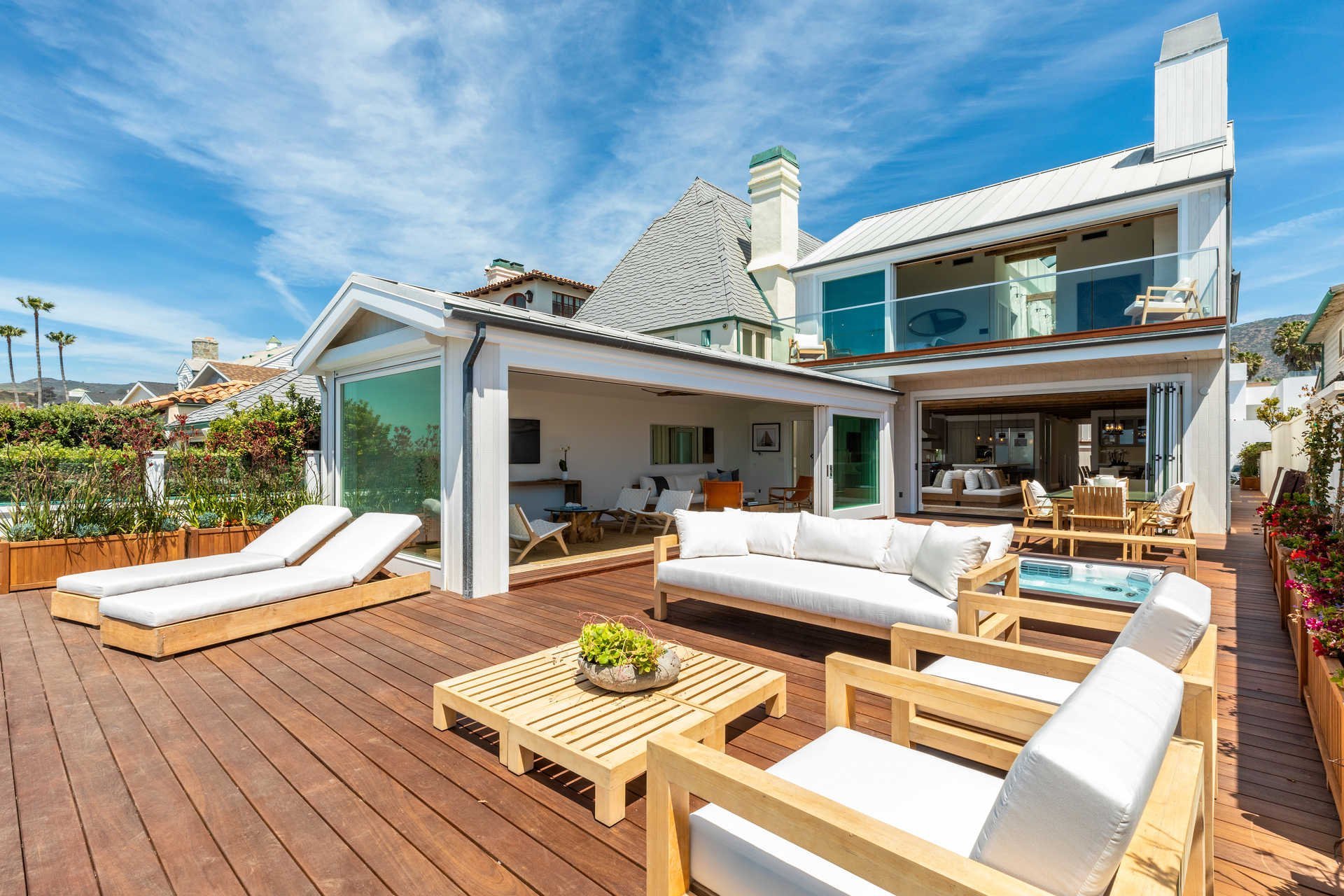 Malibu to experience the iconic oceanside lifestyle,” adds Sandro Dazzan, Managing Partner of The Agency’s Malibu office, which opened its doors earlier this year. “As high-end restaurants and brands seek out space in the area and incredible homes continue to fetch record-breaking prices, the demand for trophy properties is at an all-time high.” Sandro represents several standout properties in the area, including 23652 Malibu Colony Road #45, a newly constructed, $21,000,000 contemporary coastal farmhouse in Malibu Colony; 24818 Pacific Coast Highway, a $27,500,000 French Regency-style estate, co-listed with Mauricio Umansky; and 3350 Serra Road, an $18,800,000 stunner in the exclusive guard-gated Serra Retreat.

“Malibu is on fire right now,” adds native Cooper Mount, who recently sold 22028 Pacific Coast Highway, a three-bedroom oceanfront contemporary on Malibu’s coveted Carbon Beach for $12.5 million in less than two months, closing for over $320,000 per foot of ocean frontage.

Lauded as much for its breathtaking ocean views as its abundance of open space and country charm, 27580 Winding Way, an 11-acre equestrian 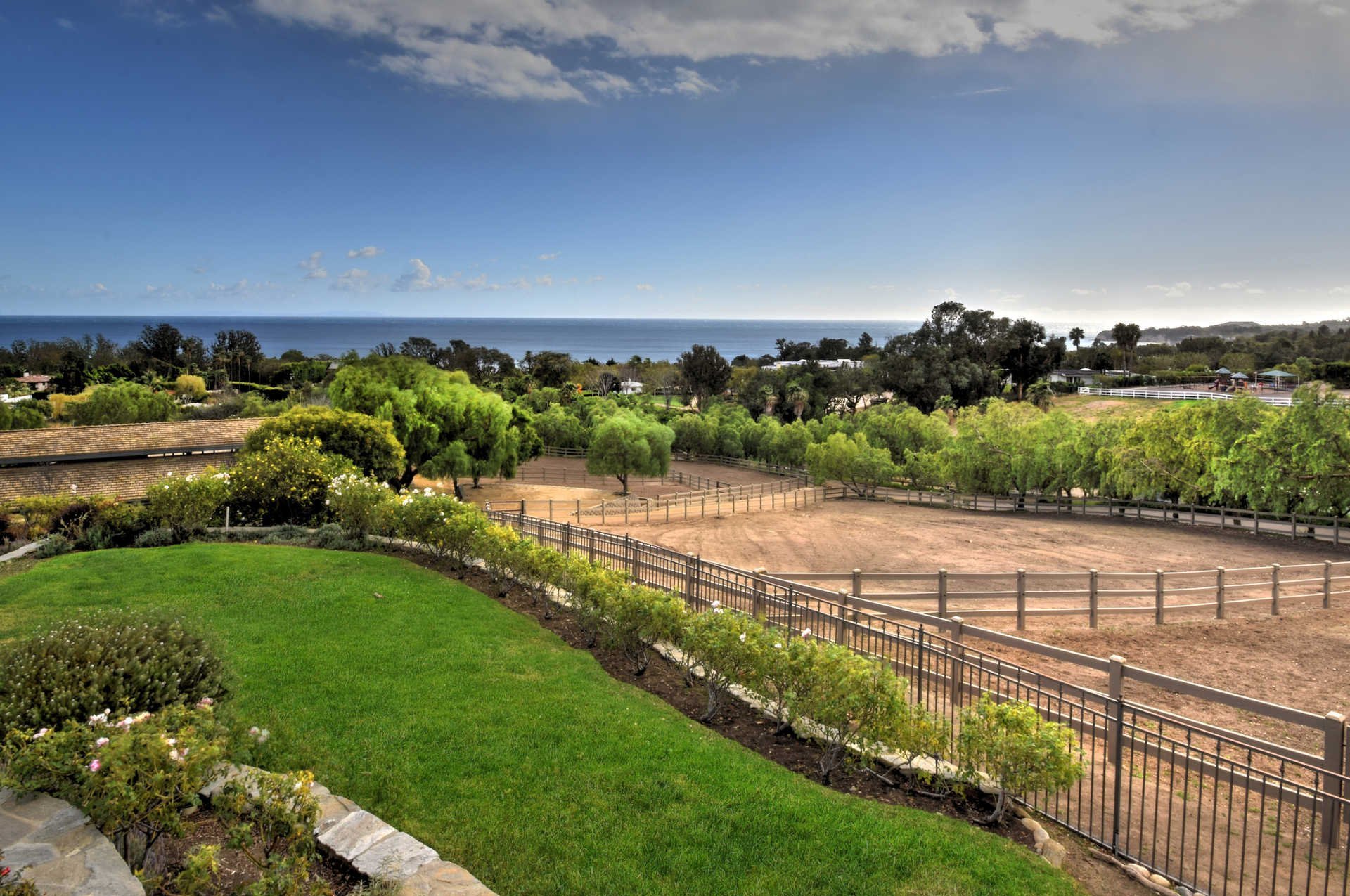 Showcasing 70 acres of land spread across eight commercial and residentially zoned parcels in Malibu, the late businessman A. Jerry Prenchio’s Malibu Portfolio is the talk of the town. Represented by The Agency’s Co-Founder and CEO Mauricio Umansky and Co-Founder and President Billy Rose in partnership with Savills Studley, the landmark portfolio is valued at a staggering $150 million and comprises more than 70 acres spread across eight residential and commercially-zoned parcels in Malibu. The Malibu City Council recently approved the purchase of three of the parcels for $42.5 million.

“There is no place in the world like Malibu,” says Billy. “It offers the perfect balance of scenic beauty, charm and pedigree.” Adds Mauricio, “The Agency leads the pack when it comes to representing this new wave of Malibu real estate. It’s an exciting time for the community.”