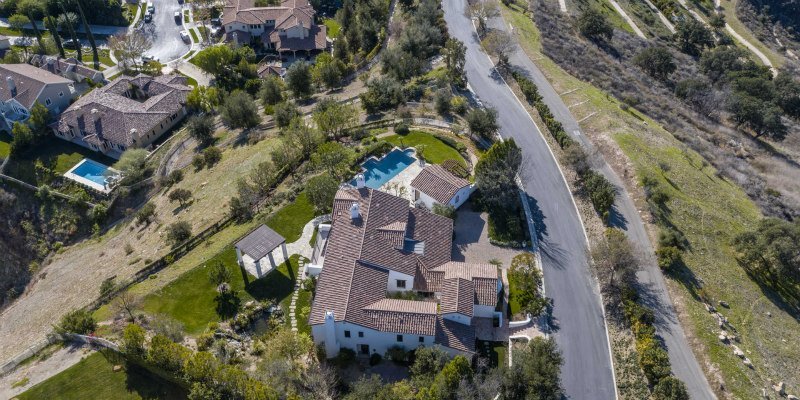 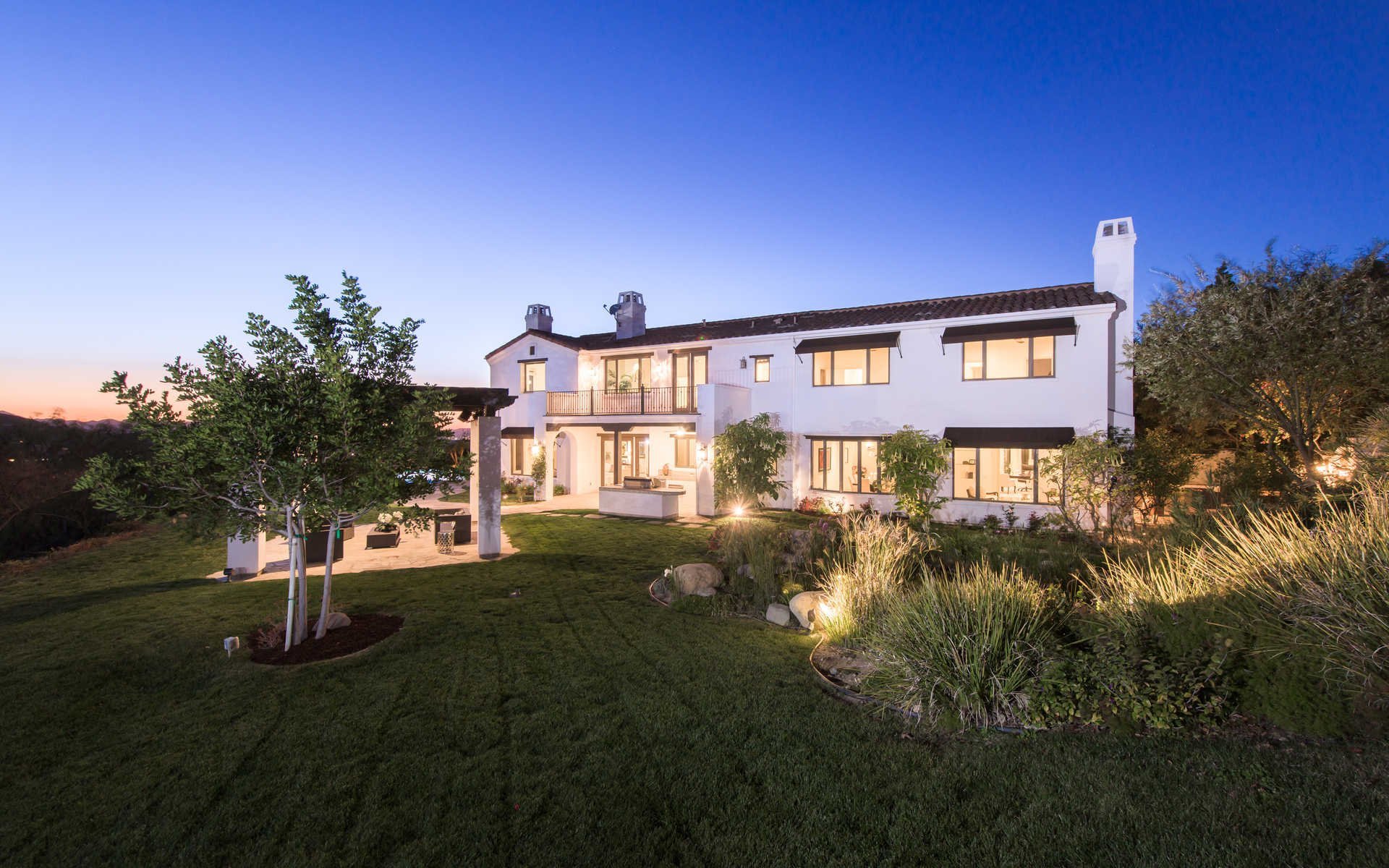 The star-studded neighborhoods of Bel Air, Beverly Glen, Hollywood Hills and Point Dume rounded out the L.A. area, while the Bay Area’s Presidio Heights, Cow Hollow, Paradise Park and Montclair—all proudly served by The Agency’s San Francisco and Danville offices—followed suit. Claiming the coveted number one spot was none other than The Oaks at Calabasas, the tony enclave with the rolling green hillsides, enviable acreage counts, and host of A-list residents seeking refuge from the paparazzi flash behind its prestigious guarded gates.

According to the article, only three of the most popular neighborhoods in the country clocked 10,000 or more views per listing between January and March; The Oaks topped the list with 13,000 views, while San Francisco’s Presidio Heights followed closely behind with 10,658. Properties in The Oaks also boasted a median list price of $3.7 million—more than twice the $1.4 million median list price for Calabasas as a whole.

In the last 12 months, The Agency has represented eight of the 22 sales in The Oaks, and five out of ten of the sales in the last six months alone—and in many cases, represented both the buyer and seller. “The 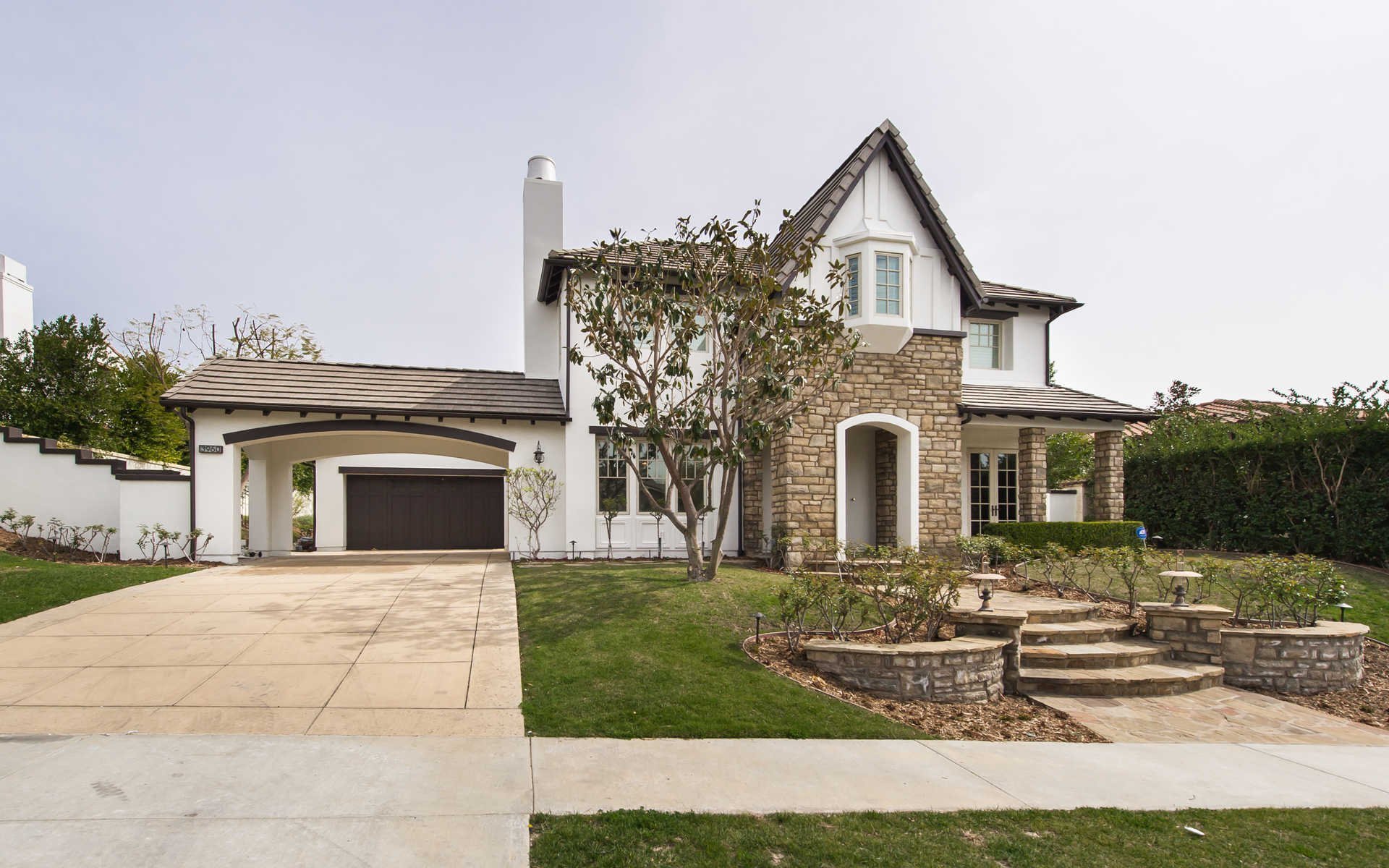 Oaks represents the pinnacle of the Calabasas lifestyle,” says Emil Hartoonian, Managing Partner of The Agency’s Calabasas office. “Set at the highest elevation in the area against a stunning backdrop of the rolling canyons, The Oaks is the premier community in Calabasas, full of designer floor plans and an endless array of architectural styles and compositions.” 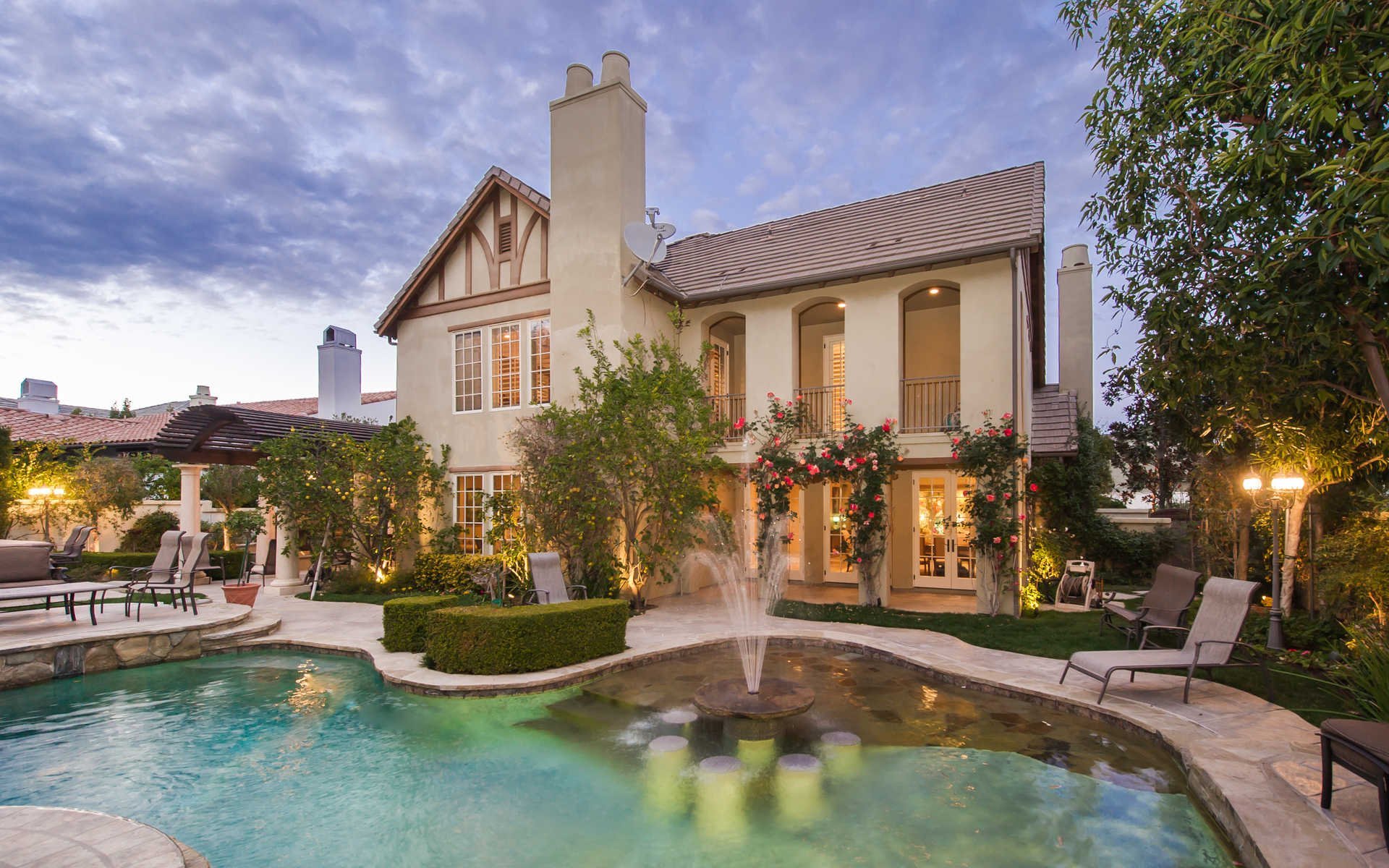 The Agency currently represents several standout properties in The Oaks, including 4270 Prado de Los Ciervos, a double-gated residence in a four-home cul-de-sac boasting panoramic views on over an acre of secluded grounds; 25470 Prado de Las Bellotas, a charming English Tudor estate with incredible updates and a designer backyard; and 3960 Prado del Maiz, an English Country estate with unbridled finishes and expansive grounds just moments from the unparalleled amenities at the neighborhood’s private community center, which boasts both an Olympic pool and kids’ pool, tennis courts, basketball courts, a full gym, meeting and game room, two parks with kids’ playgrounds and outdoor picnic and cooking areas.

“The community at The Oaks is largely comprised of younger families, which is a big part of the energy that drives the community,” Emil muses. “There is a vibrancy to the neighborhood that can only be felt when living on these beautifully manicured streets. Simply put, it’s a wonderful place to call home.”