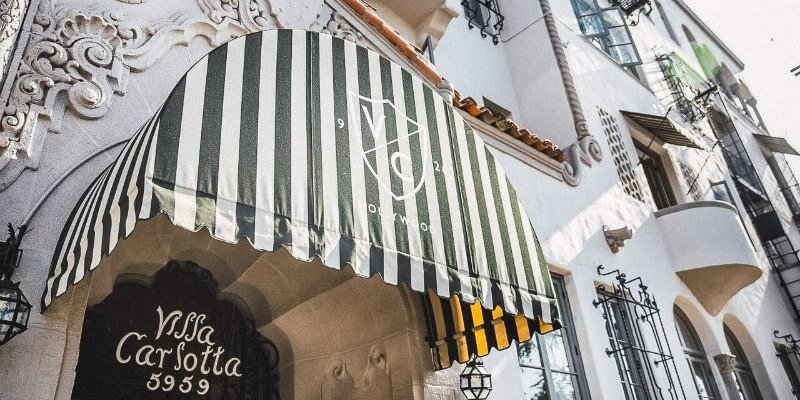 What do Jim Morrison and Marion Davies have in common? Aside from being two of L.A.’s most enduring cultural icons, they both roamed the halls of a certain 1920s Hollywood landmark way back when. 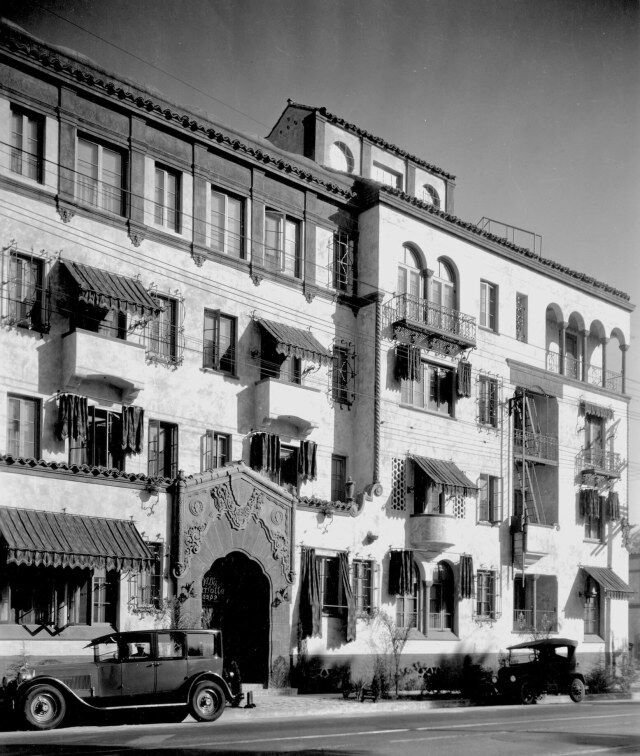 Located in quaint Franklin Village, near the base of Beachwood Canyon, Villa Carlotta has played host to some of the city’s most intriguing personalities over the decades. Designed by Arthur E. Harvey in the classic Spanish Colonial Revival Style, the legendary apartment building and designated city historic landmark was deemed “the last word on luxury” by The Los Angeles Times when it made its debut in 1926. Now, after a $5.5 million renovation by CGI Strategies, the historic residence is welcoming a new wave of dreamers looking to make their mark on the City of Angels. And on Tuesday, June 26th, the newly reimagined building was unveiled with a grand event that drew some of Hollywood’s finest.

“CGI Strategies has worked diligently with the Hollywood Heritage Museum and the Los Angeles Office of Historic Resources to ensure we maintained the historic integrity during the restoration of Villa Carlotta,” said Gidi Cohen, Founder and CEO of CGI Strategies. “We believe we have captured the true essence of Villa Carlotta and know our residents will be enthralled with its rich history and aura.”

Represented by The Agency’s Co-Founder and President Billy Rose, 50 fully-furnished studio, one- and two-bedroom residences have debuted at the landmarked residence, infusing Old Hollywood glamour with contemporary, Californian appeal—and the five-star service of a luxury, boutique hotel. 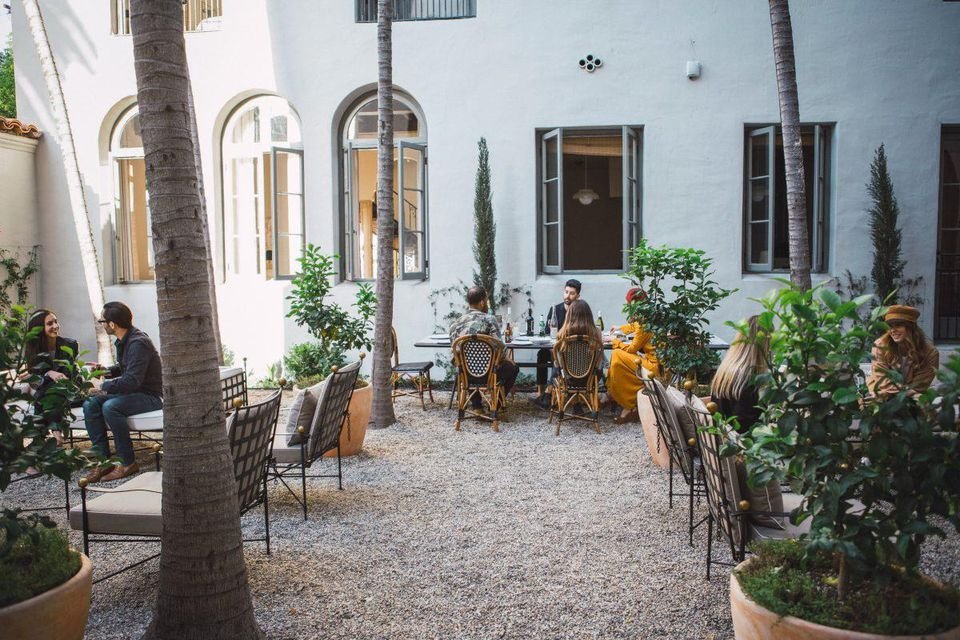 “Creative souls from all walks of life have resided at Villa Carlotta over the decades and you can feel the intoxicating energy as soon as you enter the inviting foyer,” says 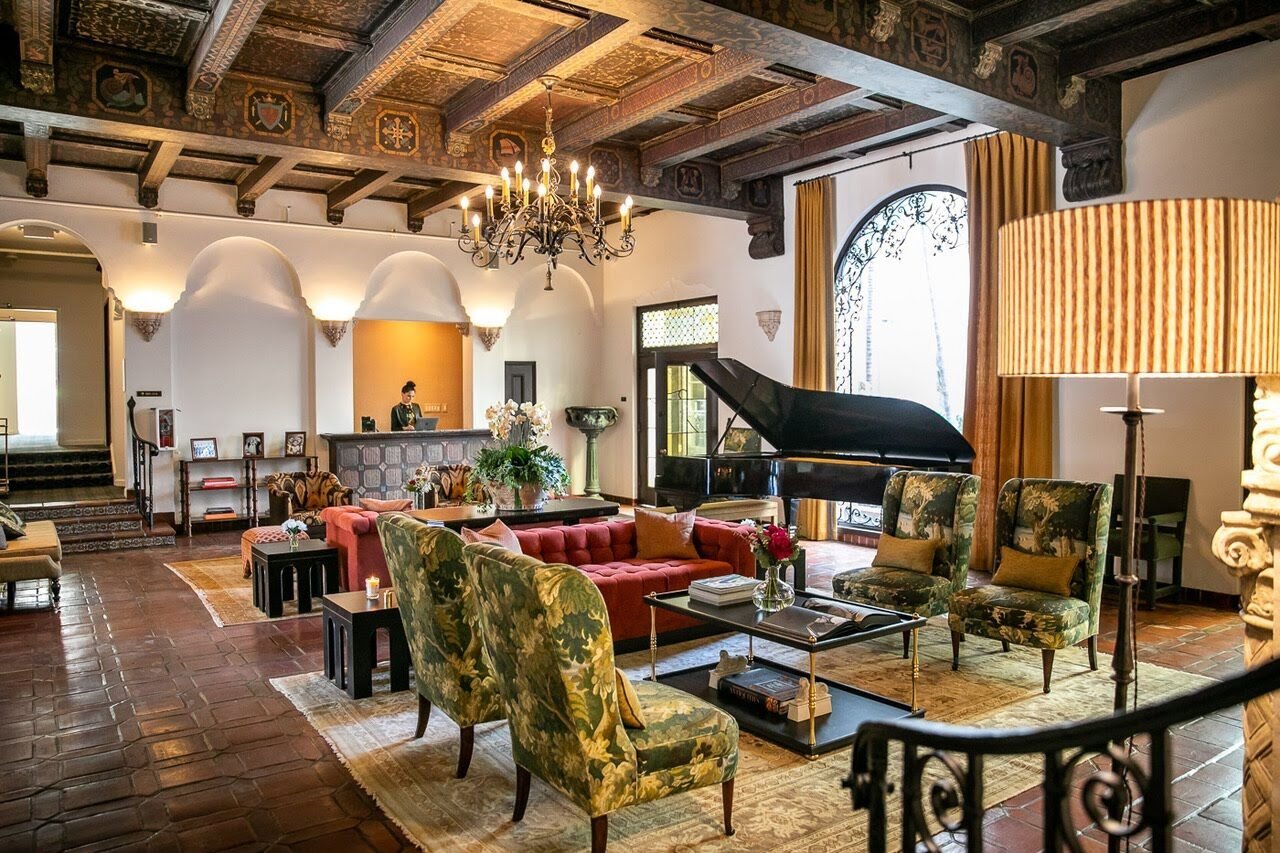 Billy. Replete with original, hand-painted friezes, carved wood beams and highlighted archways, the building’s iconic foyer features custom furniture by Christos Prevezanos of Studio Preveza and a grand piano that was a gift from a 40-year resident of the building, Sam Fuller. Serving as the heart of the property is The Palm Garden, a lush, open-air courtyard crowned by a tranquil water feature, where residents can gather and bask in the city’s inimitable golden hour glow. For those who prefer lounging at greater heights, Villa Carlotta’s expansive rooftop deck offers views of the Hollywood sign. 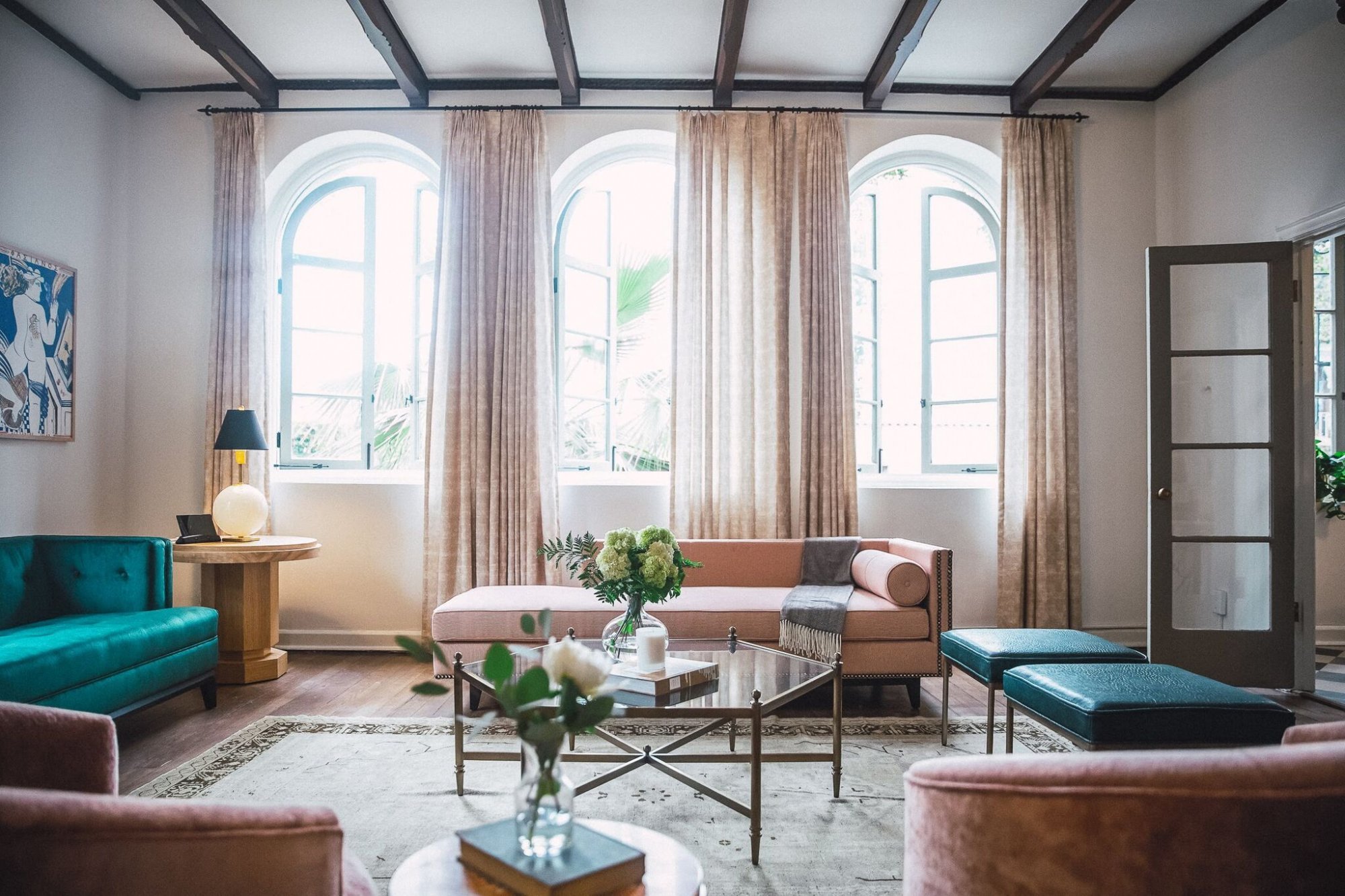 Available for stays of 30 days or longer, each residence comes brimming with designer finishes and complete with fully equipped kitchens, adjoining Parisian-style dining areas and expansive, light-infused living spaces. Residents may choose to take advantage of an array of amenities and services, including in-residence dining, dry cleaning pickup, housekeeping and dog walking, while a 24-hour concierge is on-hand to arrange anything from airport transportation to hard-to-get dinner reservations.

From its prime location in Franklin Village, Villa Carlotta is just a short stroll to popular shops, restaurants and attractions, including La Poubelle, Van Leeuwen Ice Cream, Birds, The Oaks Gourmet Market and Upright Citizens Brigade Theatre, and within moments from Silverlake, Koreatown and Downtown L.A.