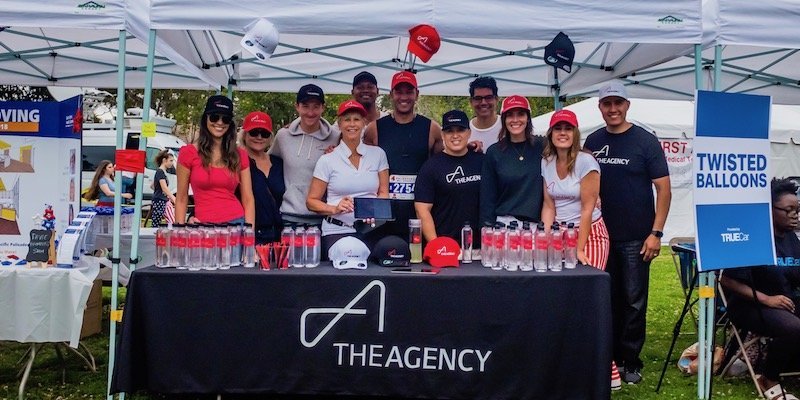 When runners took their marks at the 41st Annual Will Rogers 4th of July 5 & 10K, The Agency was there to cheer them on and supply some much-needed hydration. The Agency was a proud sponsor of the annual Pacific Palisades event which began in 1977 and has been attracting thousands of runners and supporters ever since. Net proceeds from the lively community event go to the Pacific Palisades Optimist Club, which supports various youth charities and activities.

“The Agency was thrilled to be among the main sponsors of such a historic and meaningful event for the Pacific Palisades community,” says Dan Urbach, Managing Director of The Agency’s Pacific Palisades office. He was joined by several agents from The Agency team, including Santiago Arana, Blair Chang and Marci Kays, who also competed in the race. “To cheer on some of our own as they crossed the finish line was truly the icing on the cake,” Dan adds.

Hundreds of people dropped by The Agency booth to grab a bottle of The Agency-branded water and hats, as well as to mingle with the team. In addition to the booth, The Agency had banners along the course and logos on the athletes' shirts. The race was followed by a July 4th parade in the Village, fireworks and an outdoor concert at the Palisades High School stadium. 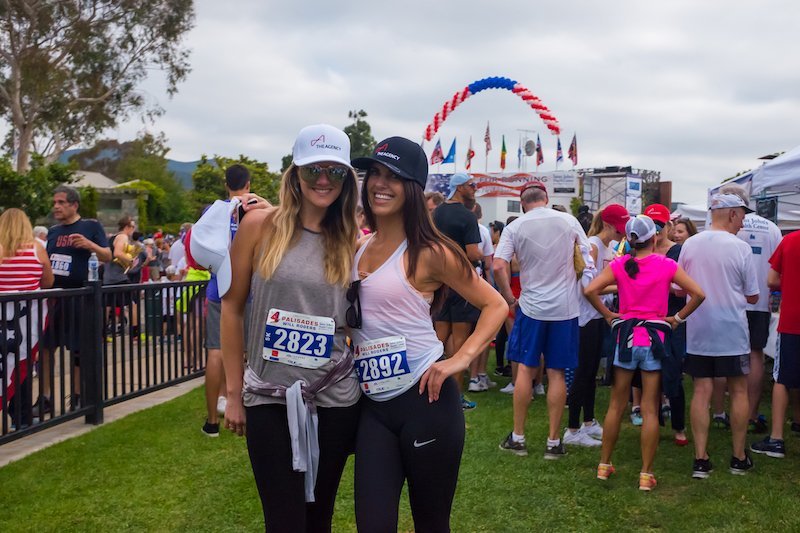 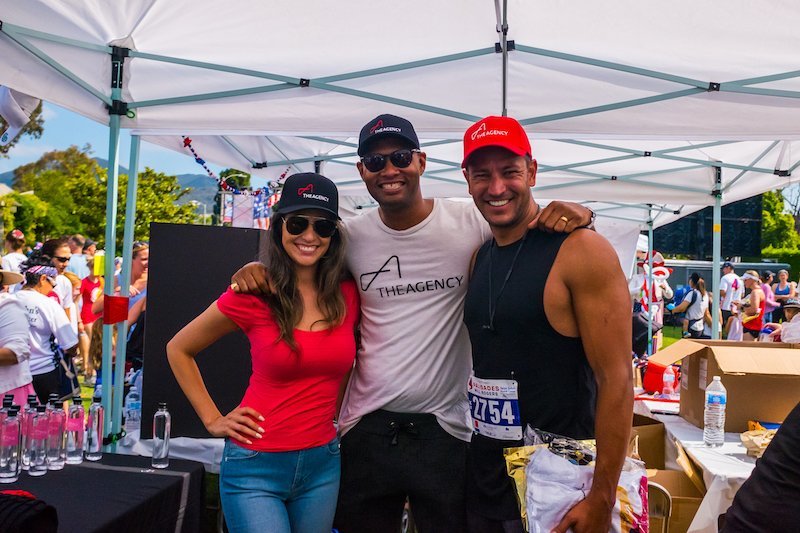 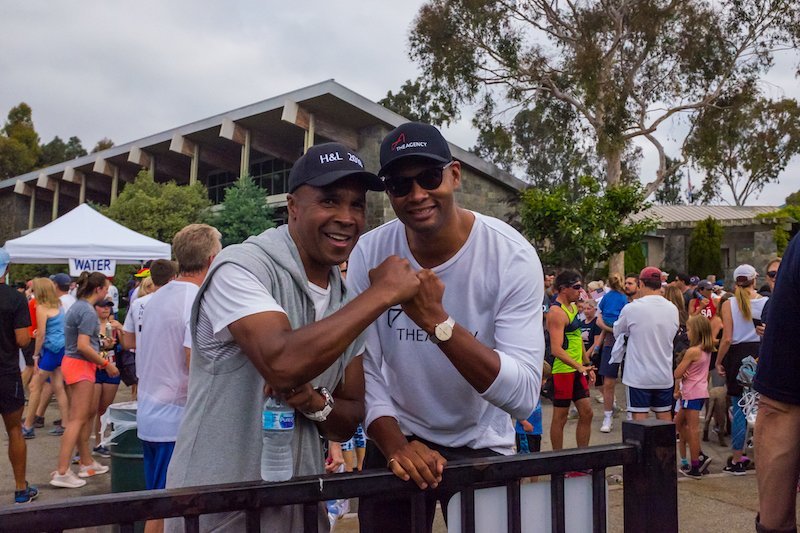 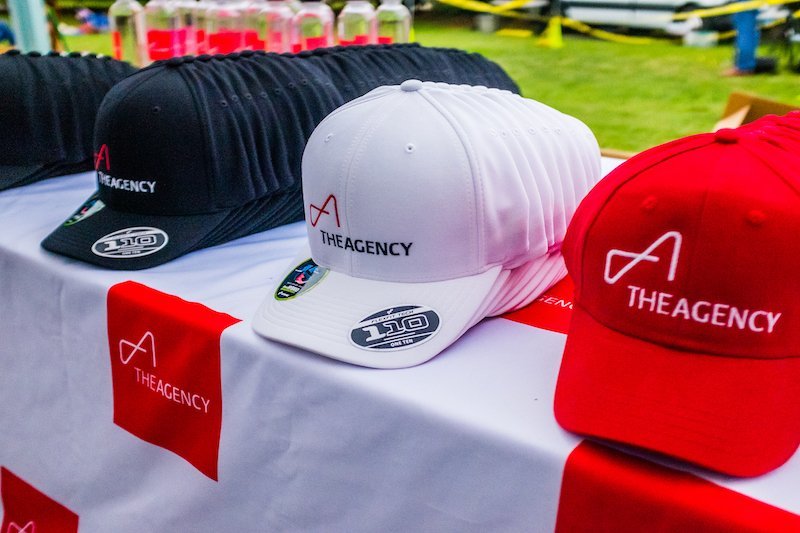