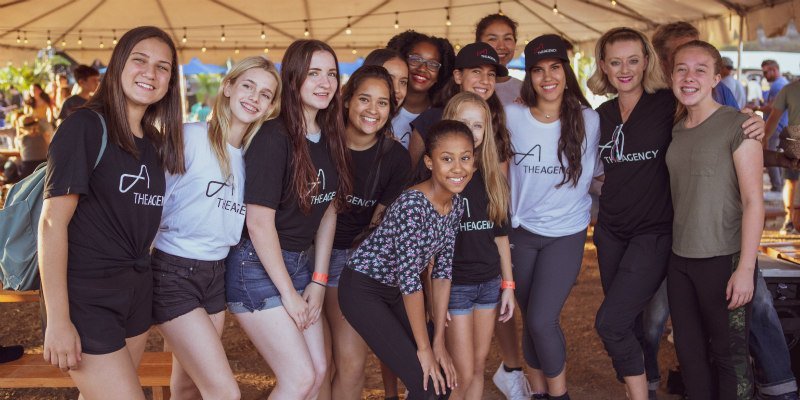 Now in its 37th year, the Cook-Off, hosted by Boys & Girls Club of Malibu (BGCM) and sponsored in part by The Agency’s Paul Lester, Sandro Dazzan and Aileen Comora, is the largest community event in the ‘Bu. The trio sponsored the event alongside Malibu-based designer and builder Scott Gillen, founder of Unvarnished and creator of The New Castle, an unprecedented property in the heart of Malibu— the first of 12 architecturally significant residences to debut in The Malibu Series.

The festivities kicked off on Friday evening with host Robin Thicke, and featured a flash mob performance organized by Paul Lester and local dance troupe 4 the Village, who sported The Agency t-shirts during their spirited routine. Attendees also enjoyed performances by Cody Simpson & The Tide, Cisco Adler and Scott Russo of Unwritten Law. Local breweries and wineries were on-hand to imbibe, while festival-goers enjoyed food, games, raffles and carnival rides under the stars, all in support of BGCM and various youth-focused non-profits in the community.

View more photos from the flash mob performance below. 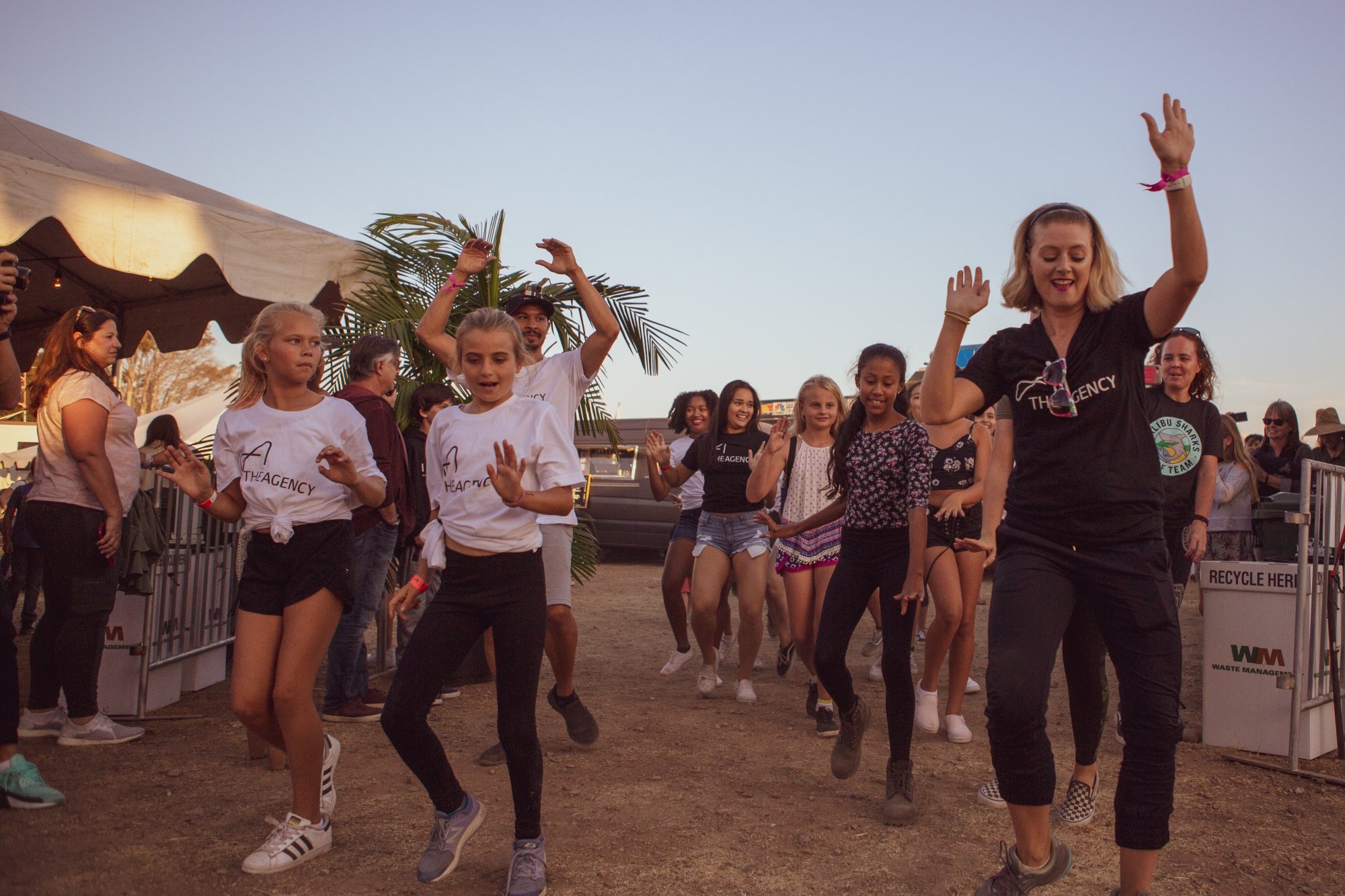 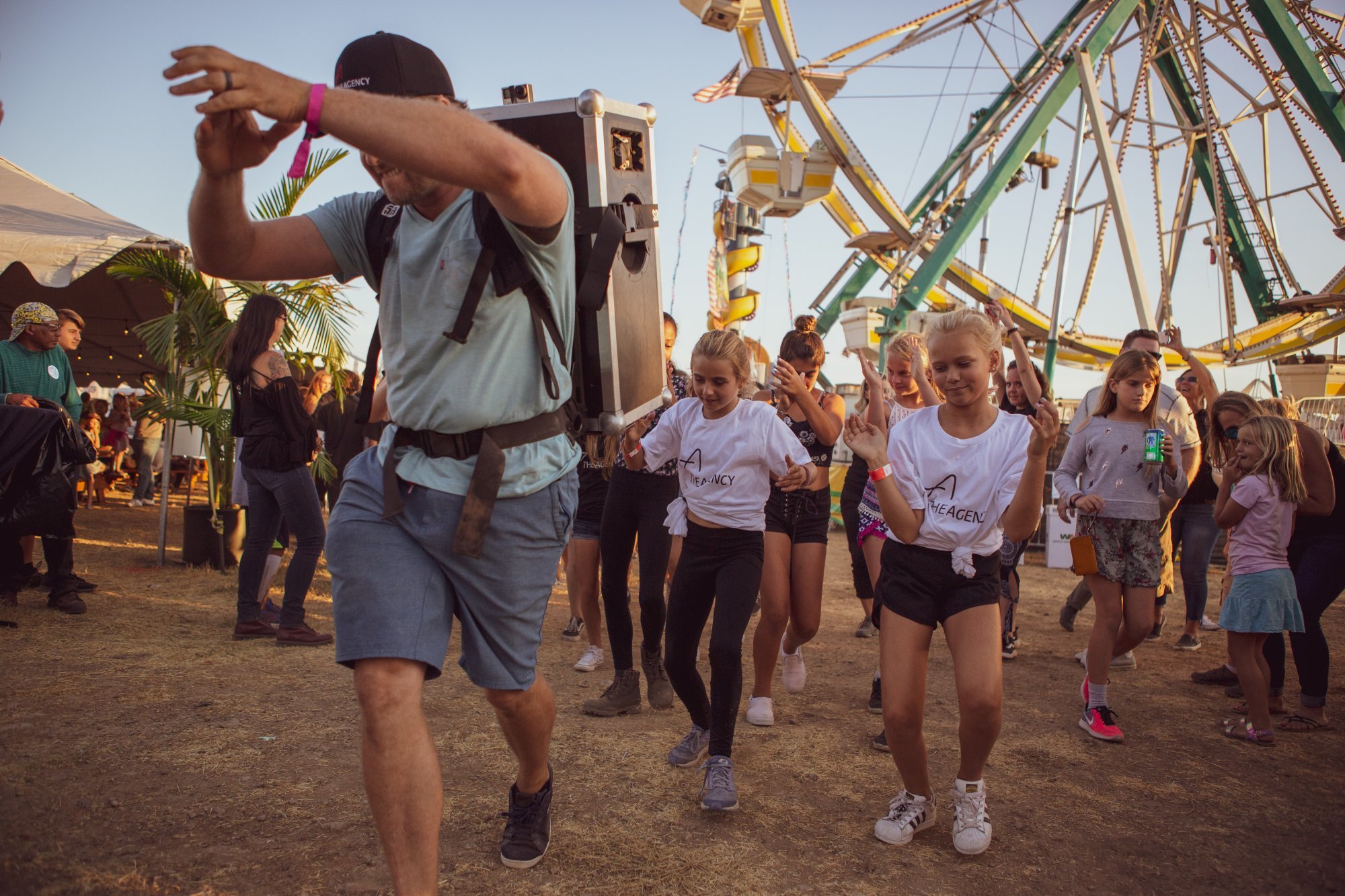 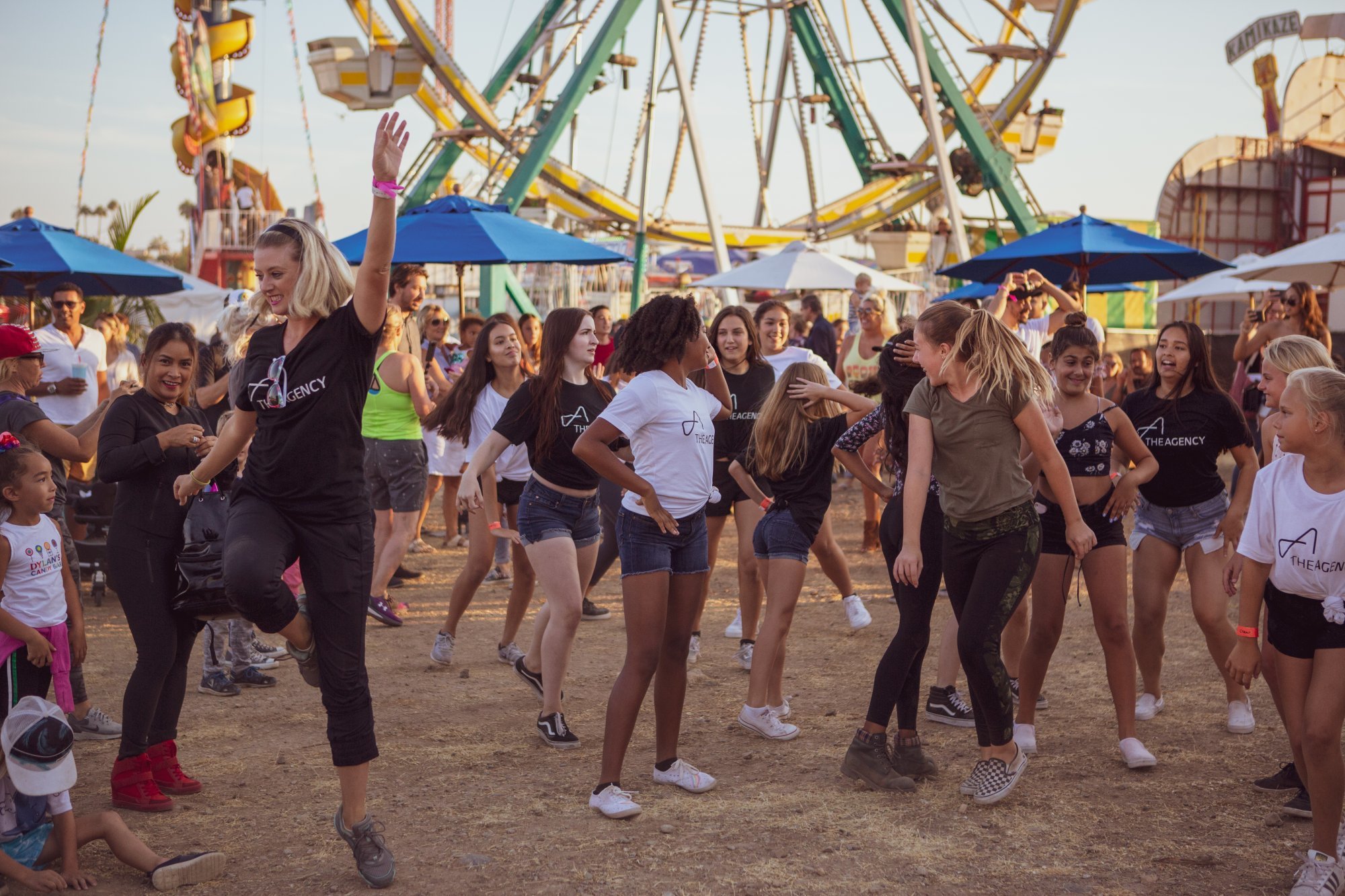 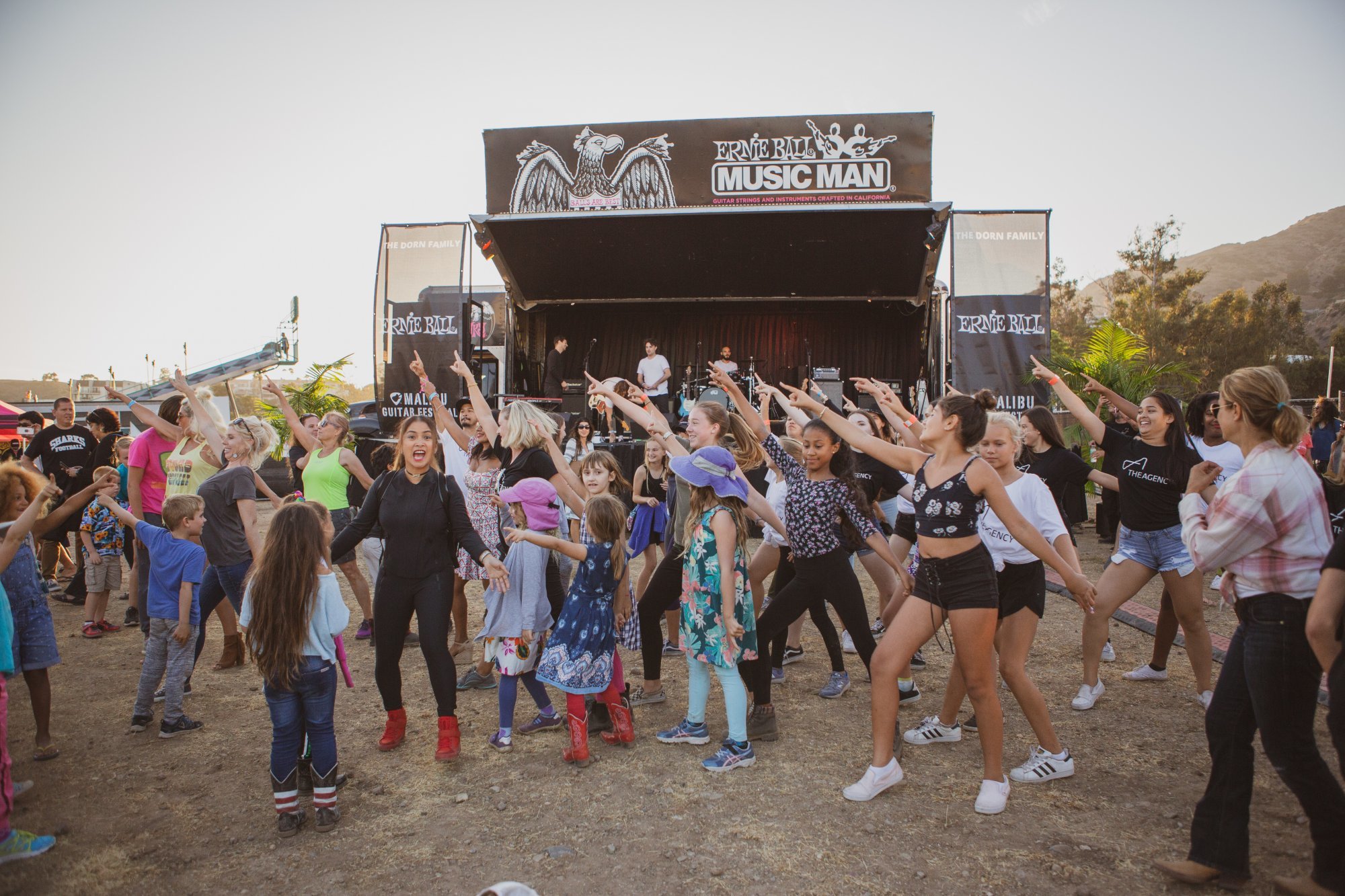 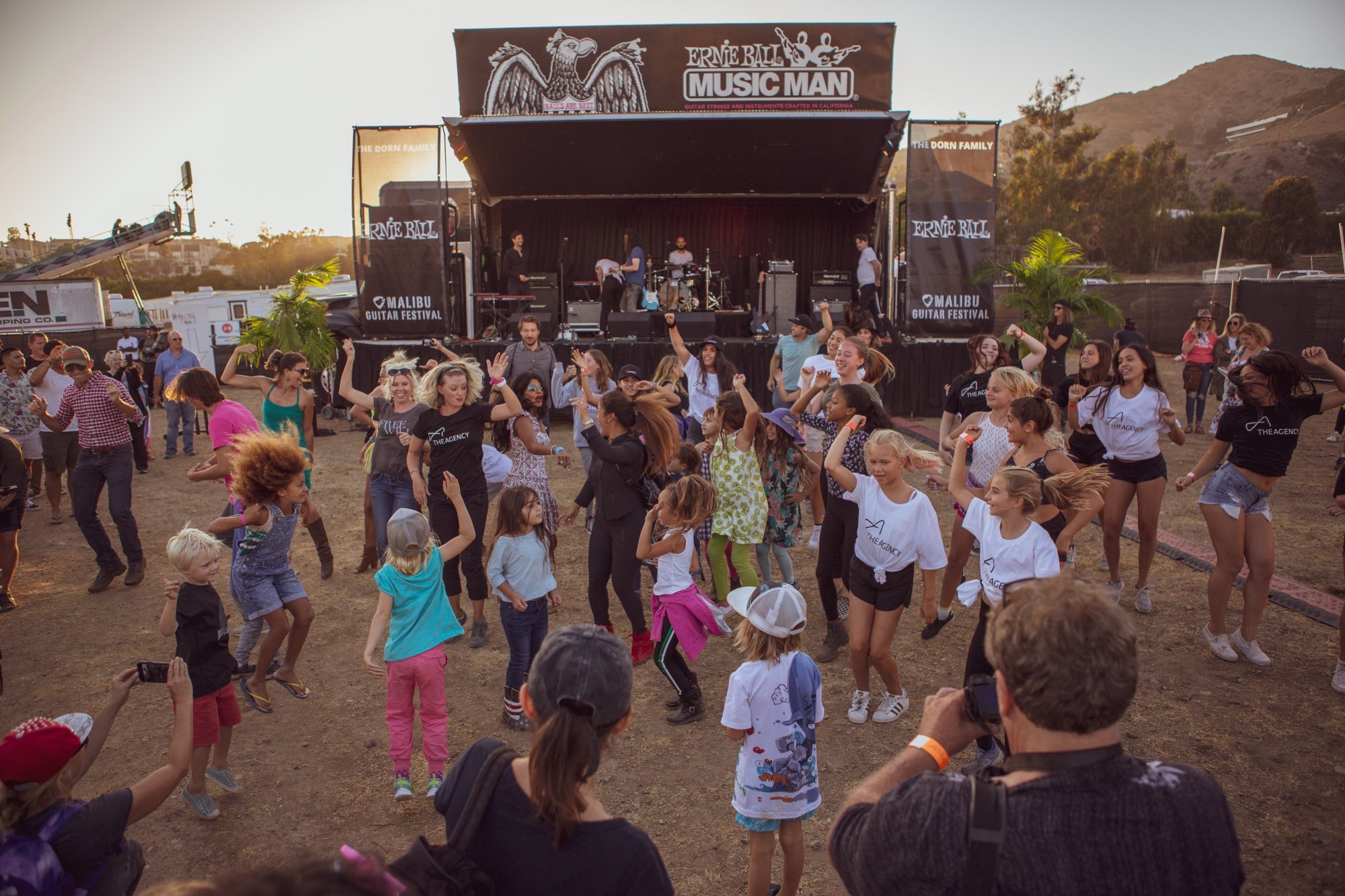 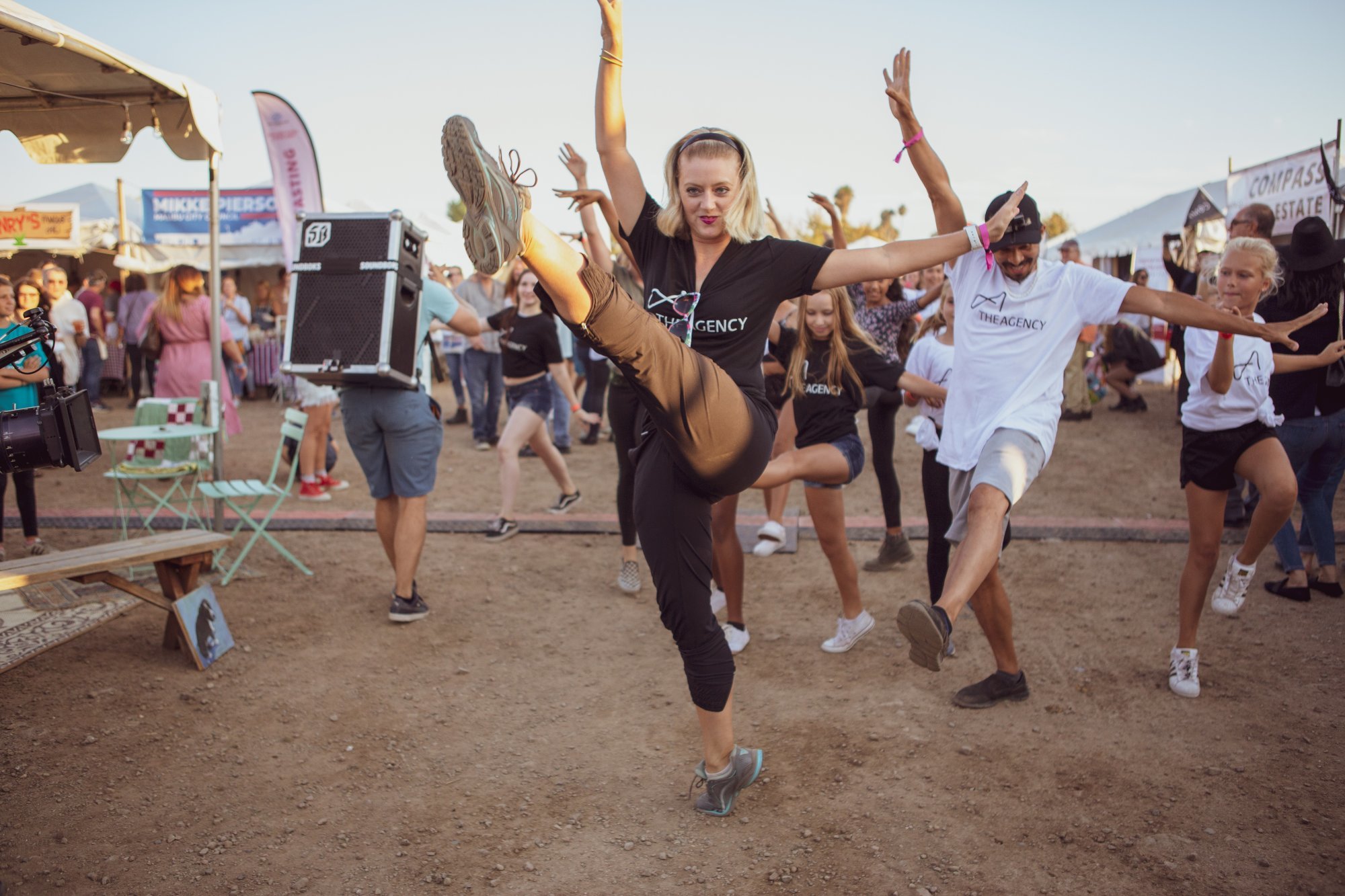