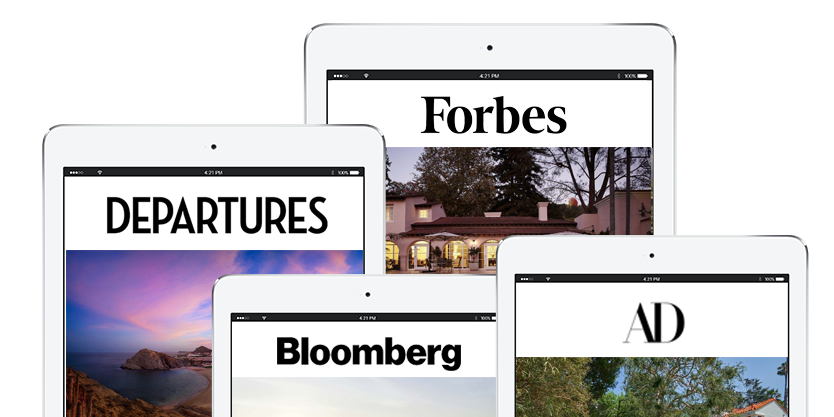 From Beverly Hills to Baja California and beyond, our projects, listings and agents made attention-grabbing headlines in September. We have the full scoop, starting with four of our agents topping The Hollywood Reporter’s elite annual “Top 30 Real Estate Agents in Hollywood” list. 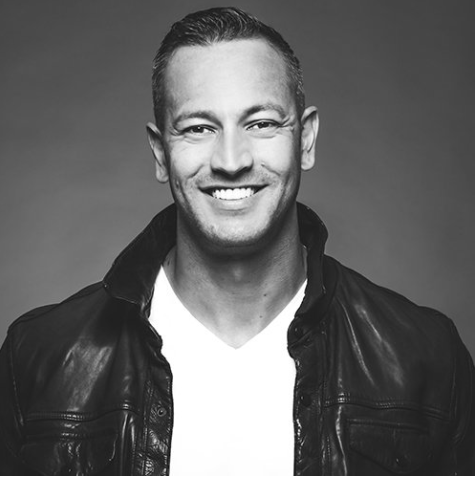 JAMES HARRIS, DAVID PARNES, SANTIAGO ARANA & MAURICIO UMANSKY → The Hollywood Reporter shined a spotlight on L.A.’s top 30 real estate agents this month, and it may come as no surprise that our very own James Harris, David Parnes, Santiago Arana and Mauricio Umansky made the cut. Chosen for their impressive sales volume, headline-making deals and clout with entertainment clients, the four have plenty to be proud of: from Santiago’s $23 million Brentwood development, which he recently sold to a certain NBA star, to James and David’s staggering sales inventory, with over $1 billion in signed listings to date. 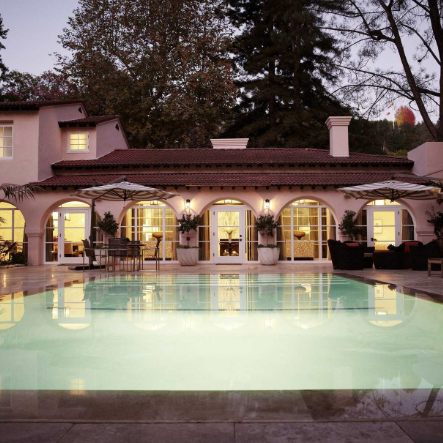 THE BEL AIR HOTEL PRESIDENTIAL SUITE → With its signature pink stucco walls and lengthy list of celebrity clientele (think Paul Newman, Grace Kelly and Marilyn Monroe), it’s only fitting the legendary Bel Air Hotel would tap two of the city’s most esteemed agents, James Harris and David Parnes, for an exclusive collaboration that made headlines in Forbes. The MDLLA stars just listed the hotel’s iconic Presidential Suite for a cool $300,000 a month. 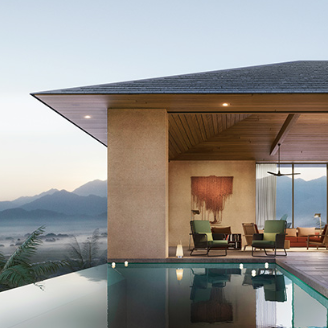 MANDARINA → Represented by The Agency Development Group and among the first One&Only-branded residences to own in the world, One&Only Mandarina Private Homes is a collection of 55 ultra-private homes nestled along a one-mile stretch of pristine beach in Riviera Nayarit, Mexico. The exotic south-of-the-border escape, with its “flat, pearlescent beaches flanked by staggering, rose-hued bluffs and densely tangled jungle,” earned the affection of Haute Living and Bloomberg, who deemed the dreamy locale the next big ‘it’ destination. 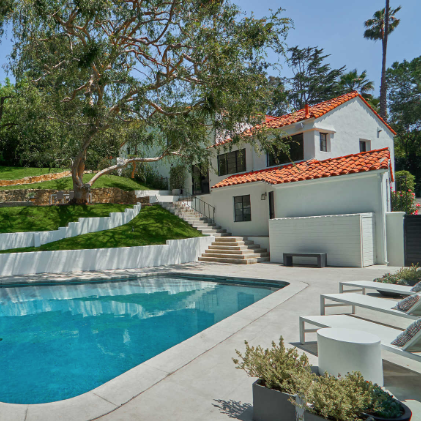 6225 QUEBEC DRIVE → Before James Dean got his big break, he worked as a live-in handyman at this Hollywood Hills stunner. In fact, it was here where the late icon was first discovered by a visiting casting director. The authentic, 1927 Spanish-style abode, represented by Eric Lavey, has since been restored and reimagined, blending period charm and character with contemporary appeal. The romantic retreat caught the eyes of Architectural Digest, Daily Mail and Galerie. 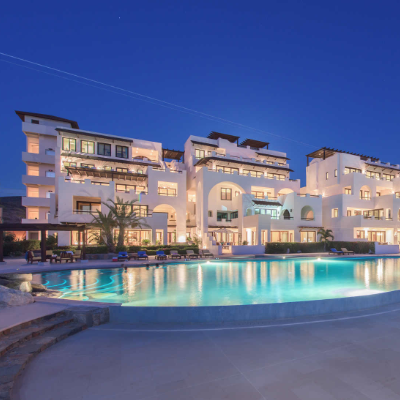 LA PAZ → As a new wave of luxury and eco-friendly resorts and destinations crop up across the Baja California Peninsula, sun-worshipers and adventure-seekers alike have even more reason to head to the sunny seaside paradise. This month, Departures, Robb Report and Modern Luxury San Diego shined the spotlight on Playa de la Paz, a private collection of luxury residences on the beach of El Caimancito in La Paz—one of which is represented by our own John Herkenrath—and Puerta Cortés, the reimagined resort formerly known as CostaBaja Resort&Spa, with its world-class Gary Player golf course. 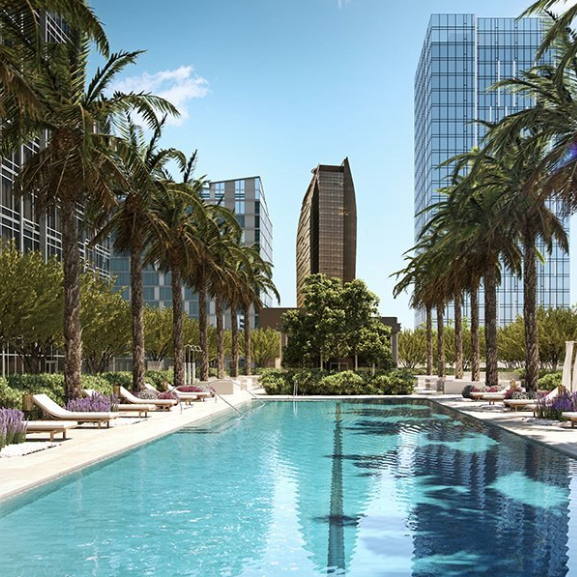 1030 KINGS & METROPOLIS: L.A.’s newest developments are taking luxury to new heights, offering everything from valet parking to clubhouses, sky parks and wellness gardens as part of the everyday living experience. This month, Mansion Global featured Metropolis and 1030 Kings among its list of coveted new developments hitting the market. Metropolis, a collection of three residential towers in the heart of DTLA, represented by The Agency Development Group, features sky parks and pools, dining, the upscale Hotel Indigo and a host of other spectacular amenities. Meanwhile, 1030 Kings, a collection of 25 condominiums with angular, modern architecture on the exterior and light-filled design on the inside, launched sales earlier this month. Represented by The Agency Development Group and Don Heller, 1030 Kings also nabbed a profile on Curbed which gave readers a peek inside the hot new West Hollywood residences.