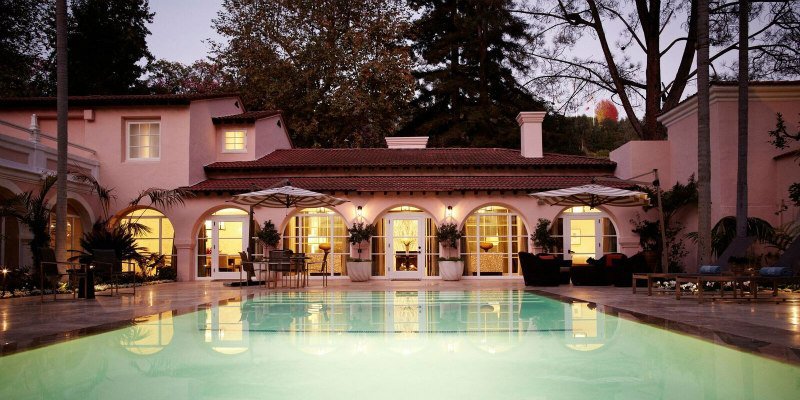 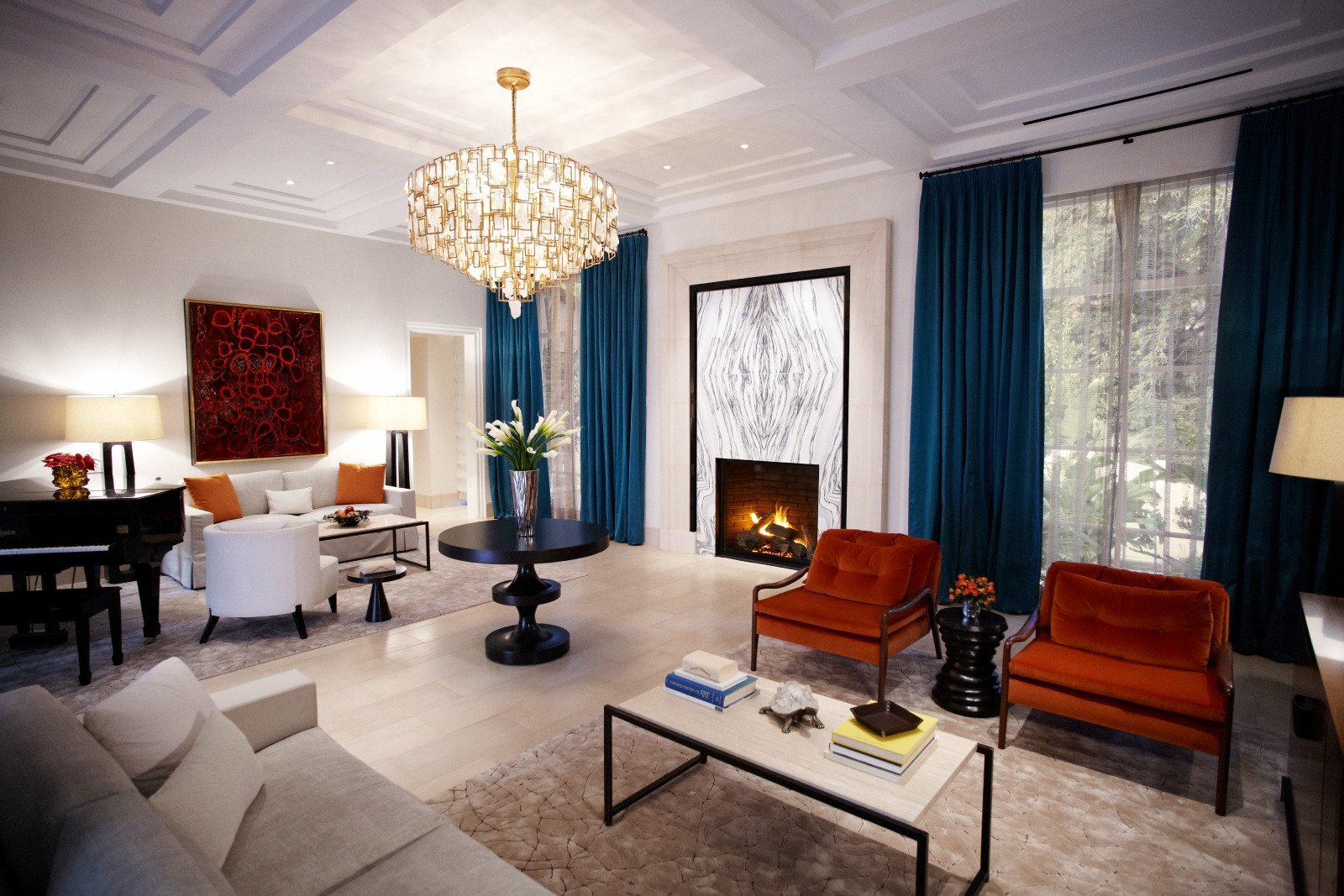 Hotel Bel-Air has been one of Hollywood’s most beloved hideaways for nearly three quarters of a century. With its lush gardens and classic Spanish Colonial architecture, it has lured such golden age greats as Paul Newman, Judy Garland, Lauren Bacall, Robert Redford, Audrey Hepburn and Grace Kelly, who frequented the hotel so often she had a suite named after her. Marilyn Monroe lived at the Bel-Air off and on during her marriages to Joe DiMaggio and Arthur Miller, and stayed there during her last photoshoot for Vogue in 1962.

It’s only fitting that the legendary L.A. hotel would tap two of the city’s most esteemed agents, Million Dollar Listing Los Angeles stars and “Billion Dollar Brits” James Harris and David Parnes to represent its most prestigious suites, The Presidential Suite and The Herb Garden Suite, in an exclusive collaboration, which recently made headlines on Forbes.

Designed by Alexandra Champalimaud with a nod to the glamorous history of decades past, The Presidential Suite features vaulted ceilings, a grand piano, 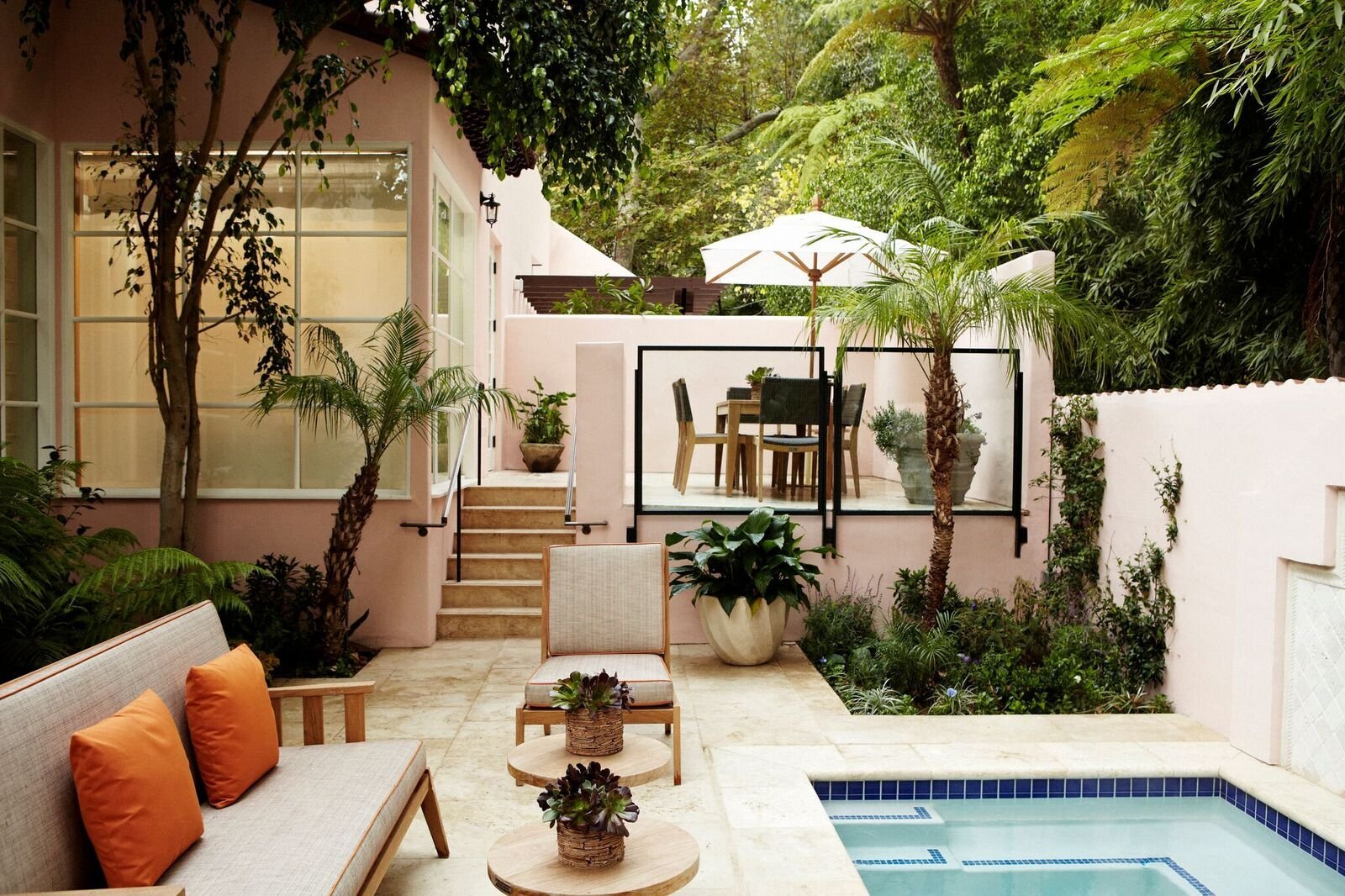 monolithic fireplace, study, chef’s kitchen and separate service entrance. The master bedroom and living area lead out to a 4,515-square-foot Spanish courtyard with a dining area and private swimming pool. The sophisticated residence has earned the affection of celebrities and royalty the world over, including Prince Charles, who once said, “I slept better in the Presidential suite of the Bel-Air than in any other hotel in the world,” and the late Tony Curtis, who cheekily called it “the best wife I ever had.”

The Herb Garden Suite offers beauty and exclusivity while serving as the ultimate entertainment space. Featuring 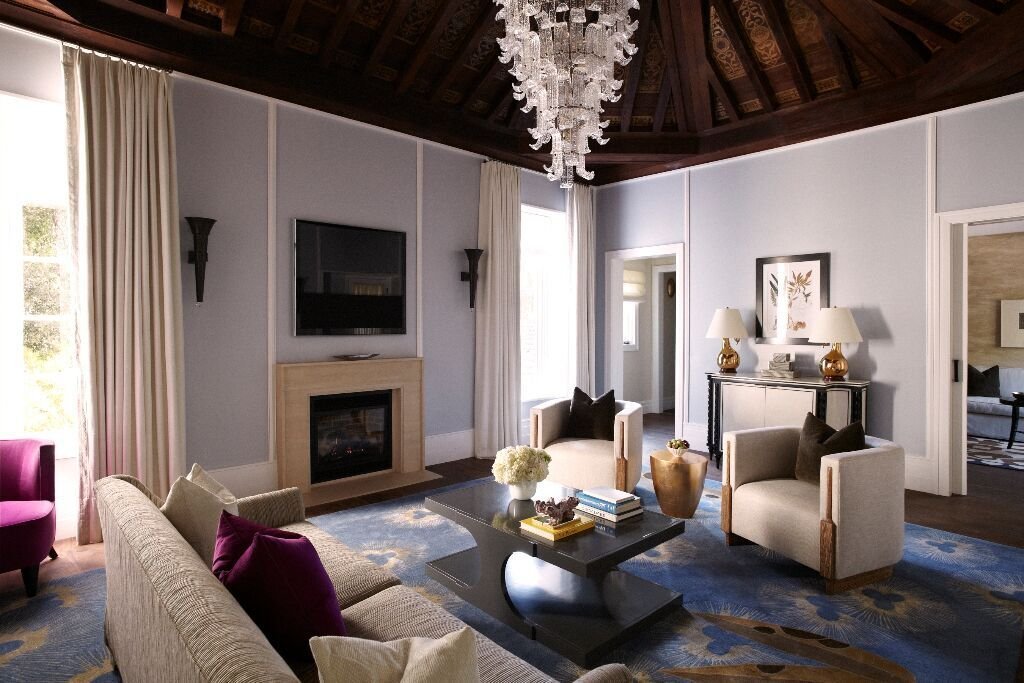 1,800 square feet of living area, including its own private elevator entrance, the suite’s expansive living room includes a fireplace and separate study with French windows overlooking Hotel Bel-Air’s 12 acres of lush, landscaped gardens. Also designed by Alexandra Champalimaud, the suite is complete with a chef’s kitchen and dining room that seats eight, in addition to a calming, light-infused master bedroom with French doors leading to its own private terrace.

“Los Angeles has fast become one of the most sought-after destinations in the world for people buying not only high-end homes but also spending hundreds and thousands of dollars a month to lease a residence,” says James. “The suites at Hotel Bel-Air present an opportunity for a furnished, long-term stay replete with all the services and amenities of a five-star hotel.”

Hotel Bel-Air is one of 10 hotels in the Dorchester Group, which also operates the famed Beverly Hills Hotel and the Hotel Plaza Athénée in Paris. It is nestled within 12 lush garden 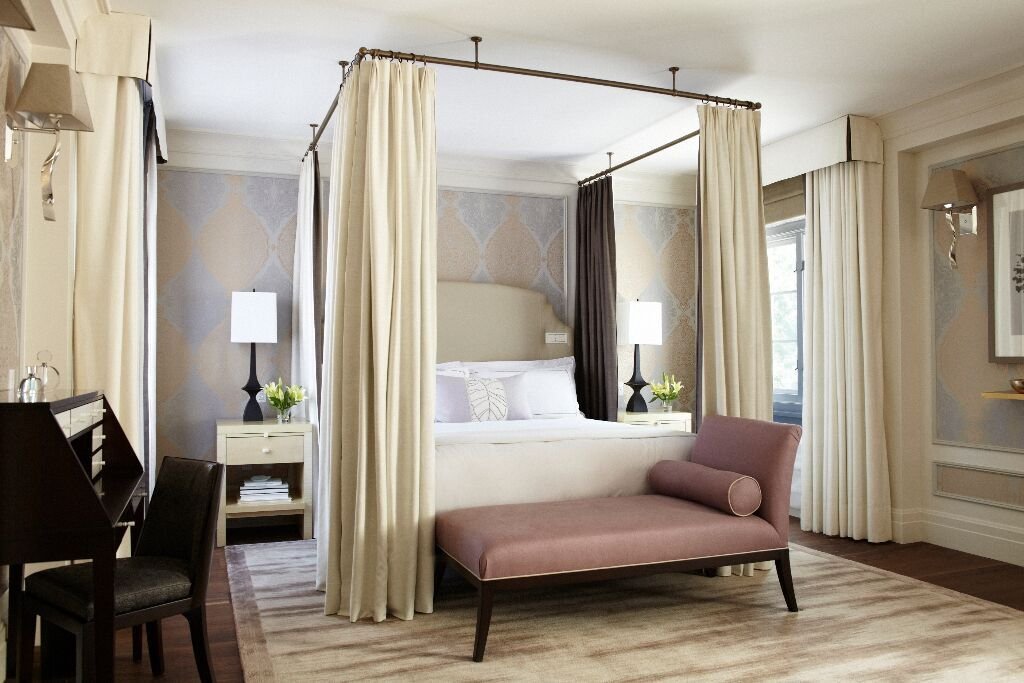 acres in lower Bel-Air, an area where James and David have become sought-after experts. The hotel is centrally located close to UCLA, The Bel-Air Country Club, The Getty Center, local beaches, and situated one mile west of Beverly Hills and Rodeo Drive. Master chef Wolfgang Puck oversees the hotel's entire culinary operation, including Wolfgang Puck at Hotel Bel-Air, the Bar and Lounge, in-room dining, and all functions and events. Other luxury amenities on the property include the Hotel Bel-Air Spa, replete with a 24-hour fitness room.

“Hotel Bel-Air has long been an iconic destination in Los Angeles and we are thrilled to form this alliance and further raise awareness of this luxury, turn-key offering,” adds David. “We see great synergy with the hotel and our affluent, international clientele who are accustomed to leasing properties of this caliber all over the world and are looking forward to welcoming them to Hotel Bel-Air.”