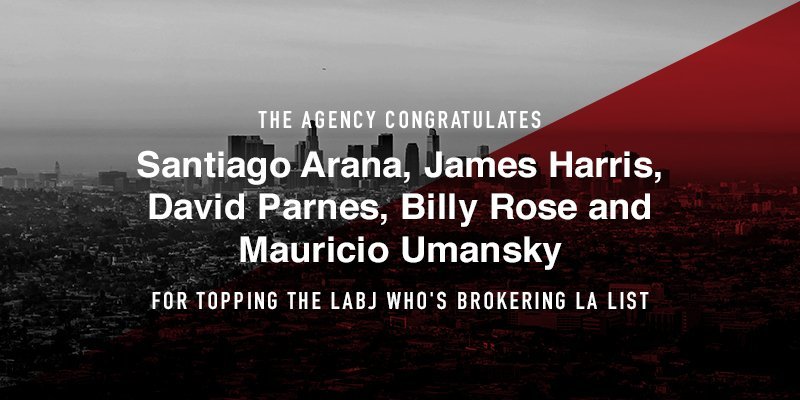 We are proud to announce the Los Angeles Business Journal has recognized our very own Santiago Arana, James Harris, David Parnes, Billy Rose and Mauricio Umansky among the city’s most dynamic brokers in its second annual edition of “Who’s Brokering L.A.”

Described as “those hard-working brokers who have the knowledge, skills and dedication to go the extra mile for their clients,” LABJ shined a spotlight on Santiago, James, David, Billy and Mauricio, and had plenty of good things to say. Get the full scoop on each of our five “residential real estate all-stars” below, and read up on the complete list on LABJ. 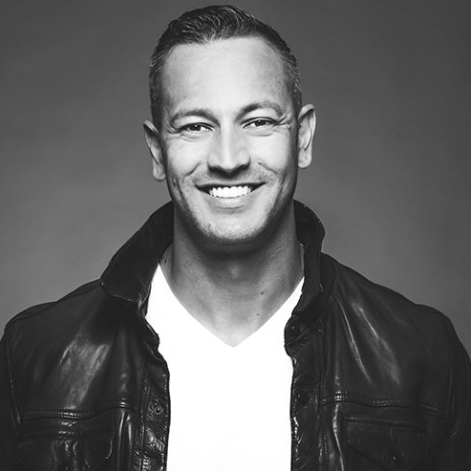 SANTIAGO ARANA → “Over the past 12 months, Santiago Arana has achieved more than $468 million total sales volume. Ranked sixth in the country, Arana has gained a reputation as one of the most distinguished real estate agents in Los Angeles, garnering national recognition that includes being named among the Top 250 Realtors in the United States by Real Trends as advertised in The Wall Street Journal for seven consecutive years. Part of a power trio that includes Billy Rose and Mauricio Umansky, Santiago joined The Agency in 2014 as Principal and Partner, specializing in high-end residential real estat and new construction in Beverly Hills, Bel Air, Holmby Hills, the Sunset Strip, Pacific Palisades, Brentwood, Santa Monica and Malibu. Spearheading the company’s new Westside offices in Brentwood and Pacific Palisades, he doubled his business in 2016 with his sales volume topping $305 Million. To date, Santiago has closed over $2 Billion worth of real estate, netting over $420 Million in sales volume in 2017 alone.” 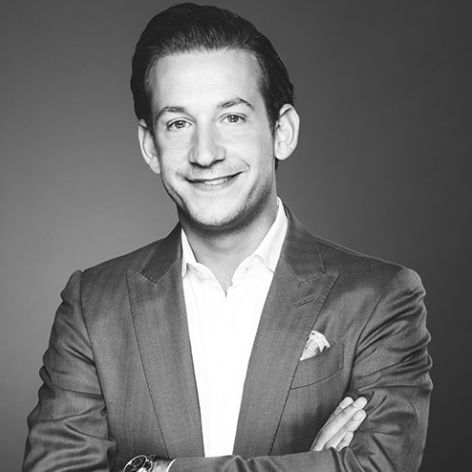 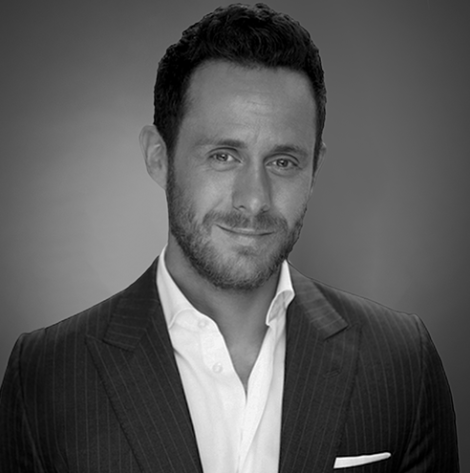 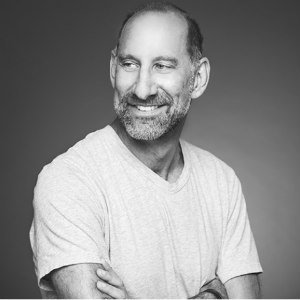 BILLY ROSE → “Billy Rose has completed approximately $165 million of transactions in the past 12 months including some marquee sales such as 720 Elm (listed at $16.5 million), 8046 Okean Terrace (listed at $5.695 million) and 17085 Rancho (listed at $8.75 million). Rose has been representing high net-worth and celebrity clients for more than 25 years; first, as an entertainment and real estate lawyer, then as a motion picture agent, and now as a broker. As a result, Rose understands what it takes to render quality representation (under, at times, high-pressured circumstances) with the utmost of confidentiality and professionalism. The transition from lawyer/agent to realtor was natural for Rose in another way. By the time he obtained his broker’s license, Rose had already developed, designed and sold a number of “spec” homes. A native of Los Angeles, on any given day, Rose can be found traversing the city from Point Dume to Downtown LA in search of properties for clients.” 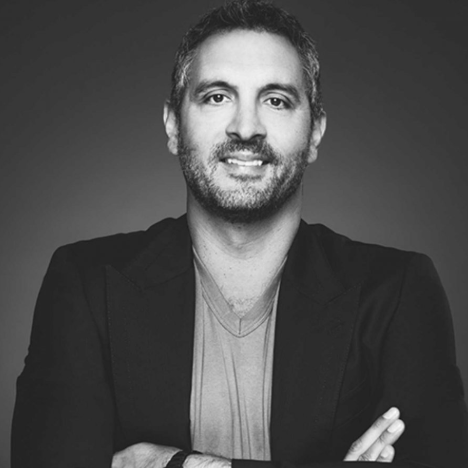 MAURICIO UMANSKY → “Founder and CEO of The Agency, Mauricio Umansky set out to create an industry-disrupting brokerage that would redefine the business of real estate. Since its inception in 2011, The Agency has done that and much more, ranking among the Inc. 5000 list of the fastest-growing private companies in the country for three consecutive years. The firm has expanded to more than 450 agents in 24 offices worldwide. Umansky holds the distinction of selling the most homes in the country priced above $20 million. He has represented some of the world’s most noteworthy properties, including the Playboy Mansion, the first house in L.A. to sell above the $100 million park, Walt Disney Estate, and residences owned by Michael Jackson, Michael Jordan and Prince. Umansky and The Agency also represent some of the world’s top developers and resort brands, including One&Only, Six Sense and Ritz-Carlton.”